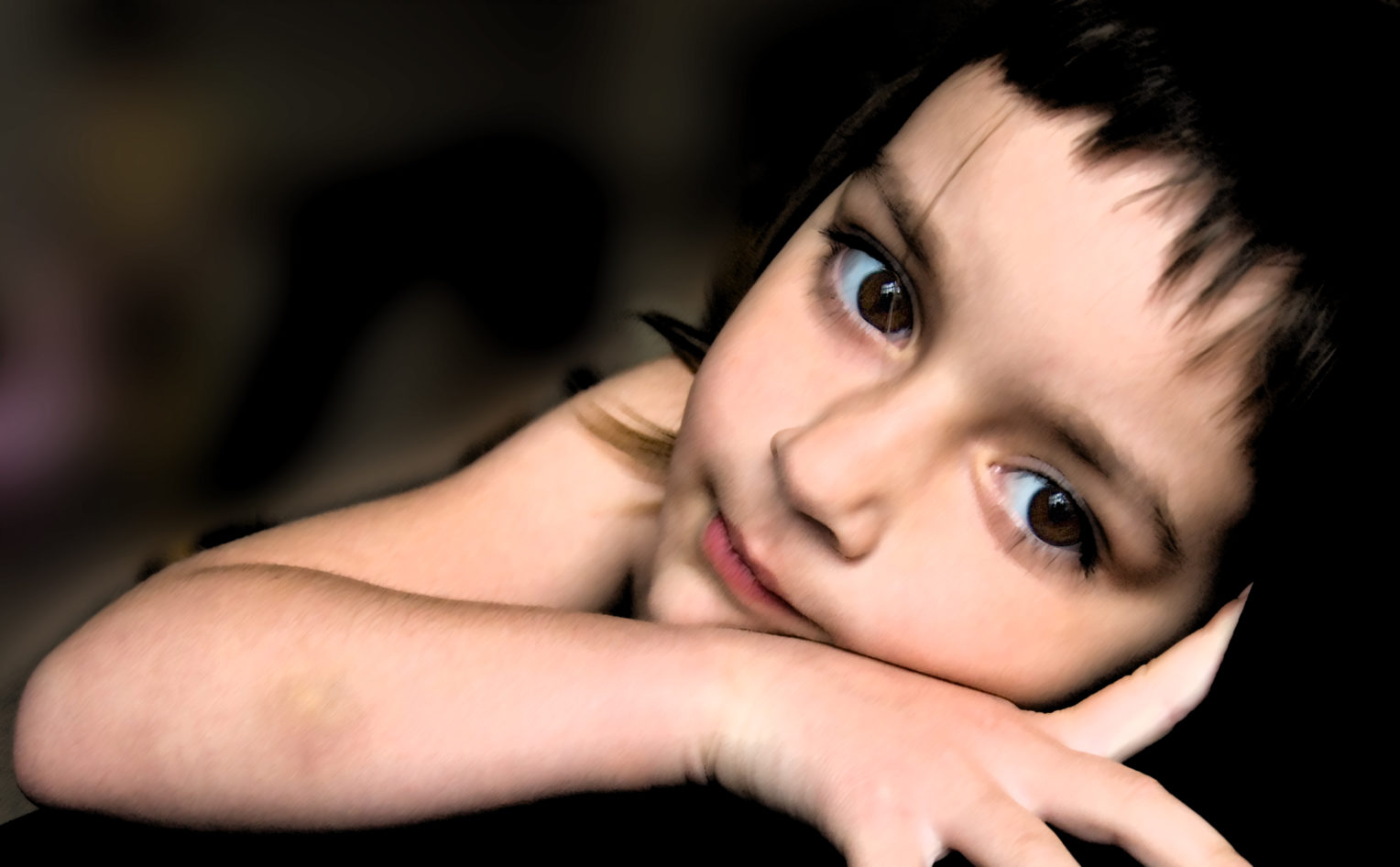 North Carolina’s Department of Health and Human Services has taken over child welfare duties from the Cherokee County Department of Social Services after serious concerns about foster-care placements. Stock image

Last December, officials at the state Department of Health and Human Services got word that there was something amiss in the Cherokee County Department of Social Services.

According to Michael Becketts, who heads the state Division of Social Services, that prompted a trip by one of his staff to Cherokee County to review the county department’s policies for placing at-risk children into foster families.

Becketts said the review exposed that county officials were commonly using a document called a Custody and Visitation Agreement. The agreements are privately negotiated between DSS, foster families and parents of the children being removed from their homes.

At first blush, such an arrangement might seem to be above board, except that it leaves out one important player in any parental rights case: the legal system.

“They did not involve the court system and they were privately negotiated agreements between the parties and that was where the concern lies,” said HHS Sec. Mandy Cohen.

So, on Dec. 20, Becketts said the state agency issued a policy notice to local child welfare departments in the rest of North Carolina: “If you’re doing anything that looks like these custody and visitation agreements or if you’re facilitating the placement of children outside of law, rules and policy, stop.”

And in March DHHS did something that’s a first: the agency temporarily took over child welfare services in Cherokee County. It’s a power only granted to the agency in the past year, with the passage of Rylan’s Law. That new statute allows the state agency to temporarily assume power over any troubled county social service agency, help get things corrected, and then leave.

“One of the reasons Rylan’s Law is so important is that we have 100 counties and we don’t know exactly what’s happening in those 100 counties,” said Sen. Tamara Barringer, who helped author the legislation, also known as the Child and Family Protection and Accountability Act. “There are wide variations in procedure, in the way policy is applied and in the services that the vulnerable receive.”

“There is not standardization.”

It turns out that Cherokee County had been using the custody and visitation agreements as far back as 2009, Becketts said.

Now, the county is being sued by at least one parent who signed one of the agreements.

In March, a local judge issued a ruling about many of these CVAs.

“(The judge) made them void, essentially,” Becketts told legislators at last month’s meeting of the Joint Legislative Oversight Committee on Health and Human Services.

State workers had to examine about 2,200 files to find 41 children and their parents covered under 30 such agreements.

“You are probably aware that we have pending litigation and as such, there is very little we can comment on so as to not frustrate that situation,” wrote Cherokee County Manager Randy Wiggins in the answer to a query by NC Health News.

One thing that needs no comment, in February, the longtime legal counsel for Cherokee County was fired during a county commissioners’ meeting, effective the same day.

“From my office’s perspective we do communicate with DHHS weekly,” Wiggins continued. “Our end of it mostly involves assisting with financial and budgetary questions and operations. I can share that my experience working with the DHHS representatives has been very satisfactory.”

Multiple messages left for the head of the county social services board went unanswered.

Usually, if a child is removed from his or her parents, the first thing that happens – pretty quickly – is a court hearing where the child is placed in the custody of the state for the time being. By law, parents are allowed to visit their children.  If the child is deemed to be at any risk from the parent, those visits are supervised.

And before a child is placed into foster care, child welfare workers perform a study of the foster homes. But it appears these steps weren’t taking place consistently in Cherokee County and that has Barringer concerned. She also expressed a concern that the legal rights of families – often families in crisis – were being trampled.

Barringer, an attorney who was also a foster parent for a decade, had a number of questions about what had happened in families where Cherokee County child welfare workers were using the custody and visitation agreements.

“Were (children) just being placed on the recommendation of a family that’s already in crisis with no oversight, no measurement of safety for the children?” Barringer asked. “Without the proper procedures and oversight and home studies and all the things that we’re supposed to do for both birth families and placement family, how can we substantiate whether an allegation (of abuse or neglect) is true or not?”

She said it’s these types of situations that prompted her to pen Rylan’s law last year. And she expressed confidence that Becketts’ team would get things under control in Cherokee County.

“There are reasons we have legal and other procedures because this is very important,” she said.

She also said that the need to void all of the agreements also could have put successful foster placements in jeopardy.

“It makes this all uncertain, and these children need certainty,” Barringer said. “The bottom line is that this system should be in the best interest of the child, not what’s expedient.