Editor’s note: This independent and investigative news project was only made possible through months of research and reporting — interviewing more than a dozen people and gathering and reviewing more than 500 pages of public records. Detailed, fact-based investigative reporting is a massive undertaking; it’s the reason Carolina Public Press exists. We know it matters, and this story would have stayed unreported and in the dark without our team of investigative journalists. Please support us today; it will go twice as far. Thank you. 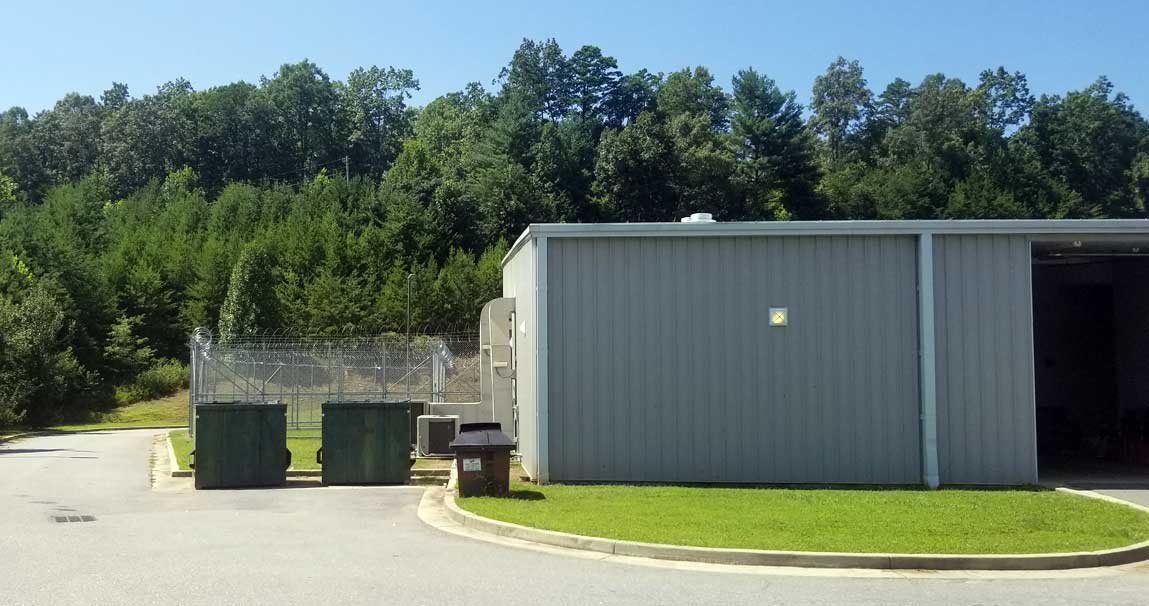 A security enclosure around an outside area for inmates of the Cherokee County Detention Center in Murphy. Frank Taylor / Carolina Public Press

The administrator of the Cherokee County Detention Center has offered his resignation following a Carolina Public Press investigative report published earlier this week in which former guards alleged a pattern of inmate abuse.

Sheriff Derrick Palmer told a local radio show Friday morning that he intends to make administrative changes in his department, including at the detention center, starting Dec. 1.

“Things happen, and sometimes things happen that knock us off kilter a bit,” Palmer said on the WKRK program. “… But ultimately the character of someone is what you do when it happens. Even though we can’t change what happened before, we can certainly look at what we do from this point forward.”

Palmer at times read from a statement during the half-hour program, which WKRK streamed on Facebook Live. 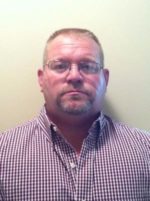 Neither Palmer nor Patterson responded Friday to CPP’s requests for comment regarding Patterson’s resignation.

Patterson started working at the Cherokee County Detention Center in 2003 as a part-time guard, county records show. Patterson left employment with the Cherokee County Sheriff’s Office in 2007. After Palmer’s election in 2014, he named Patterson detention center administrator. Earlier this year Patterson was receiving an annual salary of $43,435.

Patterson is also one of two candidates running for two seats on the school board in Cherokee County in the November election and will win by default unless a write-in candidate makes a successful bid.

In the recent CPP article, two former guards alleged that Patterson’s oversight of the jail had encouraged an aggressive “hands on” approach with inmates. They also alleged that some guards coerced fights between inmates, used inmates as enforcers, exposed at-risk inmates to harm and did not assist some inmates in receiving medical attention. The guards questioned the handling of one inmate who died hours after being admitted to the jail with a suspicion of drug use.

While the sheriff did not refute allegations of inmate mistreatment during his radio appearance, he did say employees have never come to him to report problems. 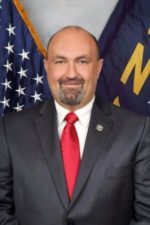 “If these things are true, and if these things did happen, I am ultimately responsible for it,” Palmer said. “I have no one to shift the blame to. I have nobody else to point a finger at even if I may not have known about it.”

Toward the end of the program, he said, “Even though we can’t change what happened before, we can certainly look at what we do from this point forward. That does include administrative changes. That does include personnel changes.”

He did not elaborate on those changes and added: “That does include … looking at what we are doing and how to do things different to ensure that this never, ever, ever is an issue again. That’s what our goal is for the next four years.”