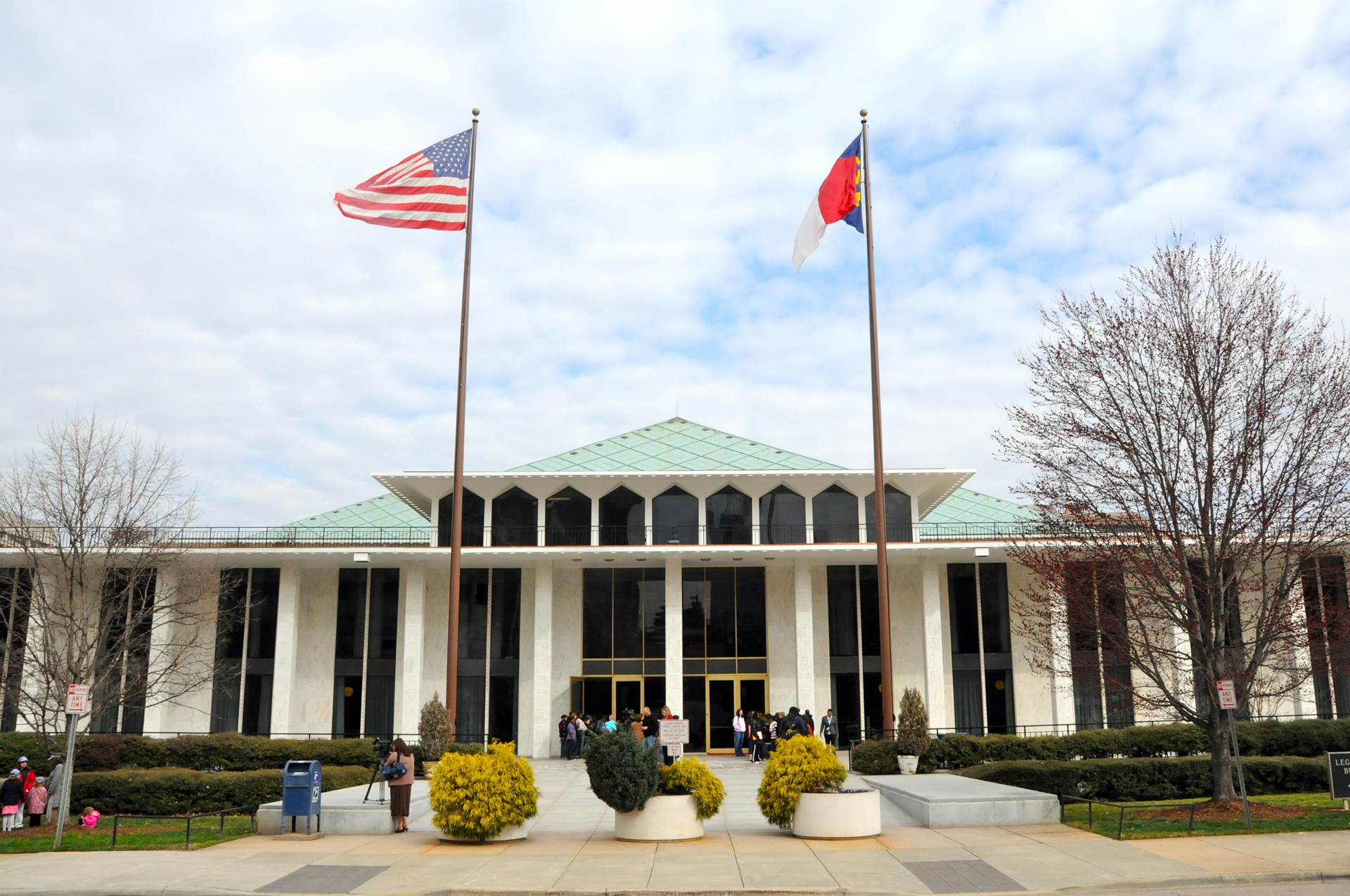 After last week’s largely ceremonial opening of the 2019 General Assembly session, legislative leaders offered an upbeat assessment of the year ahead, but cautioned that the end of Republican’s supermajority status doesn’t mean an end to partisan battles over the direction of the state.

In remarks, both on the floor after being re-elected to their roles and in later statements to the press, Senate Majority Leader Phil Berger, R-Rockingham, and House Speaker Tim Moore, R-Cleveland, said they expect the new dynamic to include a more collaborative approach with Democrats, who increased their numbers in both chambers.

“I think it’s going to be a great session and an opportunity for more bipartisanship,” Moore said during a short gathering with reporters on the House floor after adjournment. The balance in the chamber is now 65 Republicans and 55 Democrats.

What that means, he said, is “having more conversations on the front end” to try to reach resolutions early in the process with legislators and Gov. Roy Cooper.

Some of that back and forth has already started because of ongoing discussions between state agencies and legislators around hurricane recovery.

Last fall, Cooper proposed a $1.5 billion recovery package to cover damages, new policy initiatives and infrastructure fixes. So far, some of the proposals have been funded in the four hurricane recovery bills passed since last September, including money for road and bridge repairs and a $240 million fund for direct payments to farmers to cover losses.

The outgoing legislature left decisions on many of the more controversial and potentially costly proposals, including wastewater infrastructure improvements and another buyout of hog farms located in floodplains, for the new legislature to work out.

Moore said budget writers will set their spending targets for the biennial budget after new revenue forecasts. He indicated that the House will take up Medicaid expansion, something lawmakers strongly resisted under the era of the supermajorities.

The rules around any work requirement proposed in the legislation is likely to be one area where consensus will be difficult. Democrats have strongly opposed the idea, but getting the bill through the House and Senate without a work requirement is doubtful.

“What we don’t want to do is expand a handout and be a discouragement for folks to get jobs or get employment,” Moore said.

Also quickly rising to the top of the agenda is what to do if the shutdown of the federal government continues much longer. At a review last week of hurricane-relief programs by a joint state House and Senate committee, state agriculture officials said federal reimbursements to farmers would be delayed. Emergency management officials have also confirmed that some relief programs are also waiting on federal rules to be published before the state can draw down funding.

In an email to Carolina Public Press on Friday, Keith Acree, spokesman for the state’s Division of Emergency Management said Federal Emergency Management Agency recovery programs are unaffected, but about $168 million in HUD community block grants from Hurricane Matthew funds are held up, as is an expected $1 billion appropriation in Hurricane Florence housing recovery funds.

Cooper and a growing number of legislators have stepped up calls for GOP leaders to end the shutdown. Last week, Cooper sent a letter to the White House saying the shutdown was hurting farmers, flood victims and the state’s efforts to rebuild.

“During your visit following Hurricane Florence, you promised me the 100 percent support of the federal government in North Carolina’s recovery,” Cooper’s letter said.

“This shutdown makes that promise harder to keep.”

Moore said the state has encouraged federal workers to apply for unemployment assistance and the legislature would be ready if called on to fill gaps in assistance.

“If there there are issues where the federal government is falling short then I feel confident that we as a state will step up to help,” he said.

On the Senate side, seven new Democratic seats, have changed the balance from 34 Republicans and 16 Democrats to 29-21. While the leaders of both parties expressed the need for a new era of bipartisanship, the assessment of the recent past differs greatly.

In his remarks on opening day, Berger said he was hopeful for a change in tone in the chamber. The end of a veto-proof majority, he said, means that the minority party will have to participate rather than just criticize.

“For years, minority legislators had the freedom – even the luxury, some might say – of appealing to their base voters, their national political donors, and their ideological agenda-setters without responsibility for actual governance.”

This session, he said, “Republicans will have to work across the aisle, but so will Democrats.”

He expects battles, he said, but urged senators to seek common ground.

“Whether we pass more legislation with bipartisan buy-in or simply retreat to our corners remains to be seen,” Berger said.

“I’ve seen both sides of the political coin and I can tell you no luxury or freedom comes from being in the super minority,” said Blue, who served two terms as House Speaker.

“When you serve in a government where your ideas are blocked and efforts to represent peoples’ interests are ignored, even when common sense informs you that your ideas are better, there is no luxury or freedom in that.”