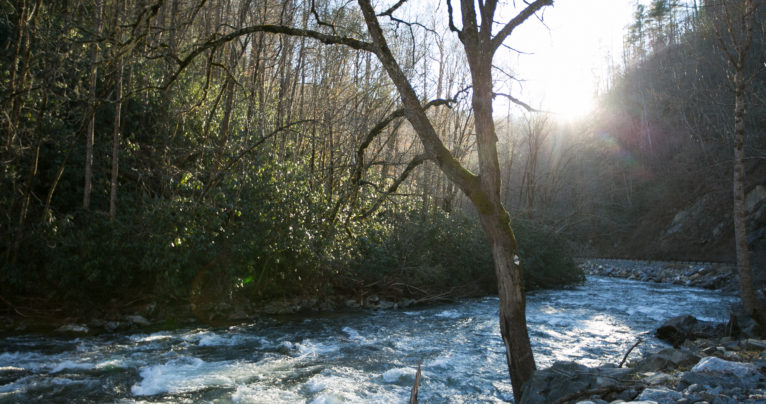 Thousands of people from across the country have submitted emails and other public comments about the future of the Pisgah National Forest and the Nantahala National Forest, which, together, are the majority of publicly owned forest lands in North Carolina. Seen here is a stretch of the Nantahala River in Cherokee County. Colby Rabon / Carolina Public Press

In this episode, host Peter Kent and contributing environmental reporter Jack Igelman report discuss the thousands of comments delivered to the U.S. Forest Service about how the more than 1.1 million acres of public land making up the Pisgah and Nantahala national forests, in western North Carolina, should be managed.

According to one Forest Service employee who has worked on similar efforts across the country, the sheer volume of comments is unprecedented for the agency.

Through a Freedom of Information Act Request, Carolina Public Press received and read through them. And, in this episode, we share some of the most illuminating comments on the future of the forests, how they should be used and conserved, and their place in the economy, environment and culture of North Carolina. Read more.

But is this brand new to you? Need to start from the beginning? Here’s an overview of what’s going on, from the perspective of the U.S. Forest Service.

Want to read the pre-draft of the management plan for the forests? These pieces have been made public.