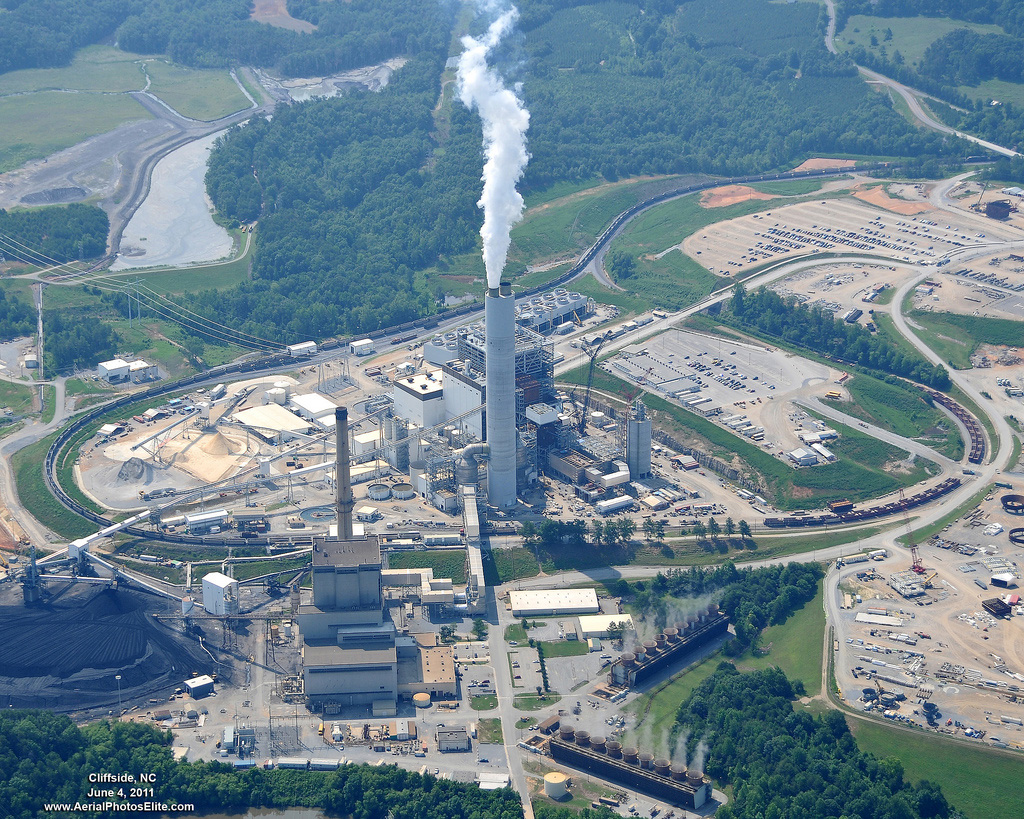 In this episode, host Peter Kent and Carolina Public Press’s managing editor Frank Taylor talk about the upcoming closure of coal ash disposal sites in North Carolina and differences of opinion about the form that should take and who should pay for it.

The coal burned in power plants is a fossil fuel mined from the ground and imported from outside North Carolina. When it burns, coal ash is left behind and must be disposed of, traditionally in unlined water-filled “ponds.” Environmentalists have long cried foul about this practice. They worry that coal ash from unlined ponds can leach into the soil and water table, in addition to getting into surface water during whenever there is flooding or the failure of a dam at a holding pond.

The state Department of Environmental Quality is conducting pre-pre-meetings on the closure of Duke Energy coal ash ponds at six North Carolina locations slated for “closure.” But Duke Energy has argued for “closure” by capping these ponds in some locations and leaving the existing coal ash in place. Duke has said that simply removing the coal ash from these sites would be expensive and has warned that its customers, not its executives or shareholders, will be stuck with the bill for such action.

Observers are waiting to see what DEQ will do next as it moves from pre-pre-meetings to actual public input session to evaluate what residents think about the situation.