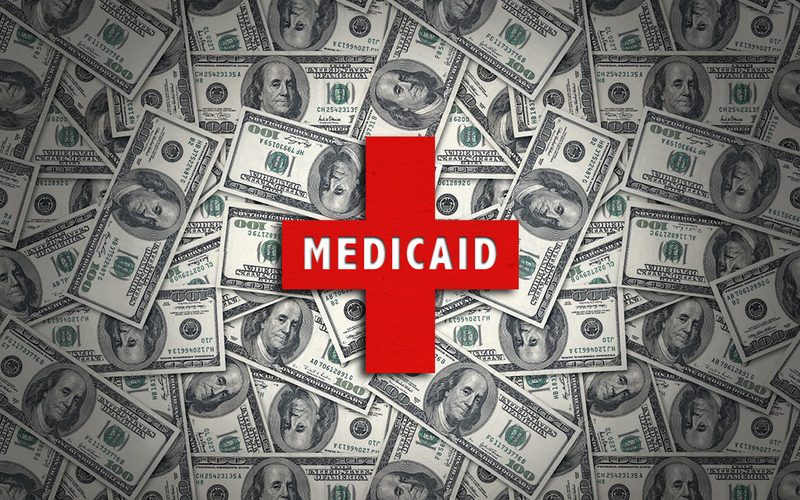 The state legislature passed laws in 2015 ordering a transition for the rest of the Medicaid program over to managed care operations; starting this year recipients’ physical health care will come under managed care organizations that were chosen last week.

The audit follows the finding by Wood’s office in January that the state paid an extra $439 million between 2015 and 2017 to the locally run agencies that handle Medicaid’s behavioral health care clients. The new findings claim that the contracts for behavioral health services with local management entities/managed care organizations, or LME-MCOs, didn’t clearly protect the state’s interests and failed to comply with requirements of state and federal government.

Under managed care, companies or agencies agree to care for patients in return for a set per-month, per-patient payment. When North Carolina’s transition is complete, more than 2.1 million patients covered by the nearly $14 billion Medicaid program will receive both physical and behavioral health coverage through managed care.

Auditors also referred to unnecessary spending by the LME-MCO Cardinal Innovations that showed up in 2017 findings. This cautionary information included attention-getting numbers such as the $113,505 Cardinal spend on travel to luxury resorts for board retreats, $94,184 spent on board meetings at “high-end venues,” and $7,702 on chartered flights.

The implicit message: no MCO should be able to pay for such amenities with taxpayer dollars intended for low-income people and those with disabilities.

The audit also reported instances in which LME-MCOs turned in expenses in ways that the Centers for Medicare and Medicaid Services do not allow.

“Additionally, LME-MCOs have reported spending approximately $369,000 of Medicaid funds on lobbying contracts throughout FY 2015 and 2016,” the audit said. “Lobbying costs are disallowed according to the federal cost principles.”

HHS Sec. Mandy Cohen responded in the audit that the department agreed with its findings generally. However, Cohen cited additional considerations within her statement.

DHHS would be fine with limiting the profits of PHPs, or the prepaid health providers newly contracted by the department, she said, as long as lawmakers pass legislation to that effect. In addition, DHHS wants to keep necessary leverage so that the plans will manage costs and  “meet or exceed our health outcomes goals,” Cohen wrote.

DHHS is facing pressures, sometimes contradictory, both to be accountable to taxpayers and to make sure the provider organizations are making enough money to pay for recipients’ care and for the hoped-for development of innovative ways of delivering care and improving outcomes, all while making a profit.