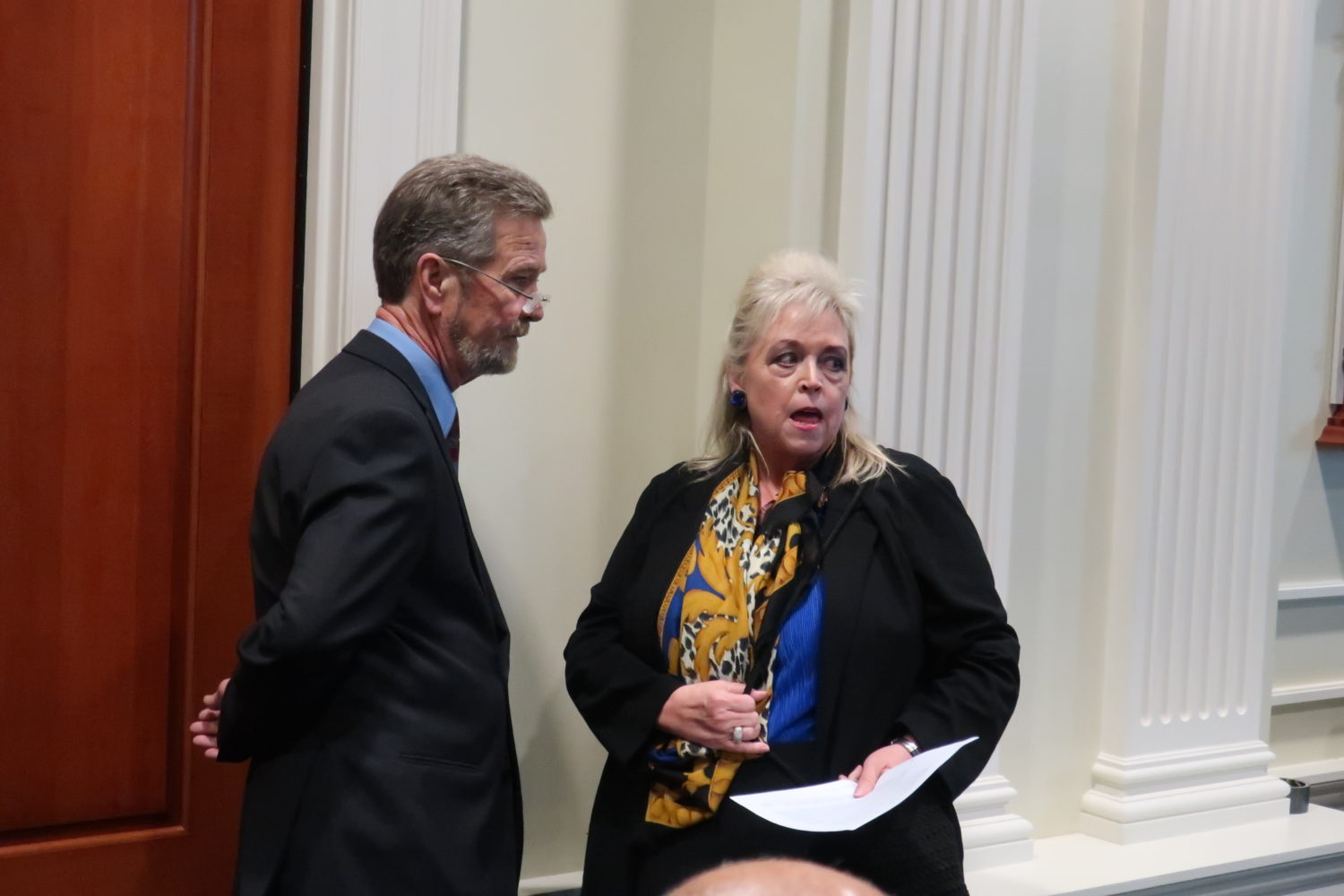 Bladen County political operative Leslie McRae Dowless and his attorney Cynthia Singletary confer at the State Board of Elections hearing in February. Dowless, who refused to testify at the hearing, was recently indicted by a Wake County grand jury. Kirk Ross / Carolina Public Press

The clock has started on special elections in the state’s 3rd and 9th congressional districts as long anticipated arrests continue in the investigation of corruption and election fraud in Bladen County.

Several key elections decisions were on hold pending the outcome of the State Board of Elections hearing last month on the 9th District race, which ended with the dramatic unraveling of the Rev. Mark Harris’ efforts to convince the board to certify his 905-vote margin of victory.

Harris abruptly ended his testimony on the fourth day of the hearing during an intense cross-examination by state board counsel. Harris later returned to the stand to acknowledge the need for a new election, given the lack of public trust in the 2018 results.

Harris, who was so convinced of his win that he attended the congressional orientation for new members, dropped out of the race a week later citing health problems.

On Monday, the state Board of Elections set the schedule for the new election for the 9th District with a weeklong candidate filing period starting March 11 and a primary on May 14. A runoff election would be held Sept. 10, if necessary. The general election is scheduled for Nov. 5.

Democrat Dan McCready, who was down by fewer than 1,000 votes at the end of Election Day in 2018, announced his candidacy the day after the board’s decision to call for a new election. 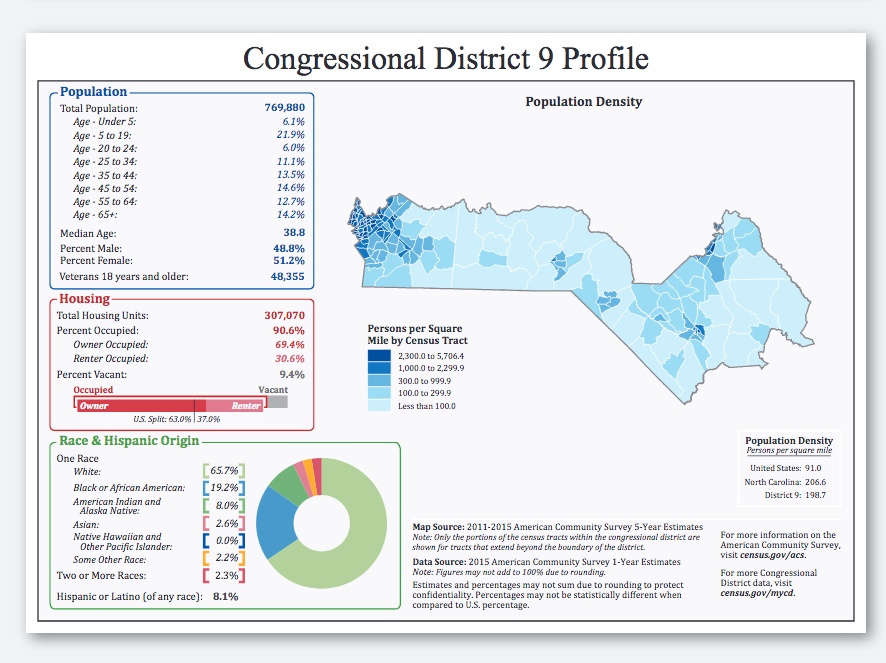 While the political landscape of the 9th District race has changed considerably, the direction of the investigation into an absentee ballot scheme that threw the 2018 results into doubt has not, with the Wake County District Attorney’s Office pressing forward with a grand jury investigation of the 2016 and 2018 races.

Over the last week, State Bureau of Investigation agents announced four arrests stemming from actions in 2016 and the 2018 primary.

Leslie McRae Dowless, the man who operated the Bladen County ballot operation and later tried to obstruct the investigation into it, according to Board of Elections investigators, was arrested Feb. 27 and taken to Wake County.

Four other people who worked with Dowless, according to investigators, have also been arrested.

Meanwhile, Elections Board Executive Director Kim Strach and the board’s lead investigator met with Wake District Attorney Lorrin Freeman this week to discuss the case and hand over a large number of documents and dozens of interviews from their 2018 election investigation.

In a radio interview Wednesday with WFAE of Charlotte, Freeman said her office is focusing on the 2018 general election, including how Dowless was financed. 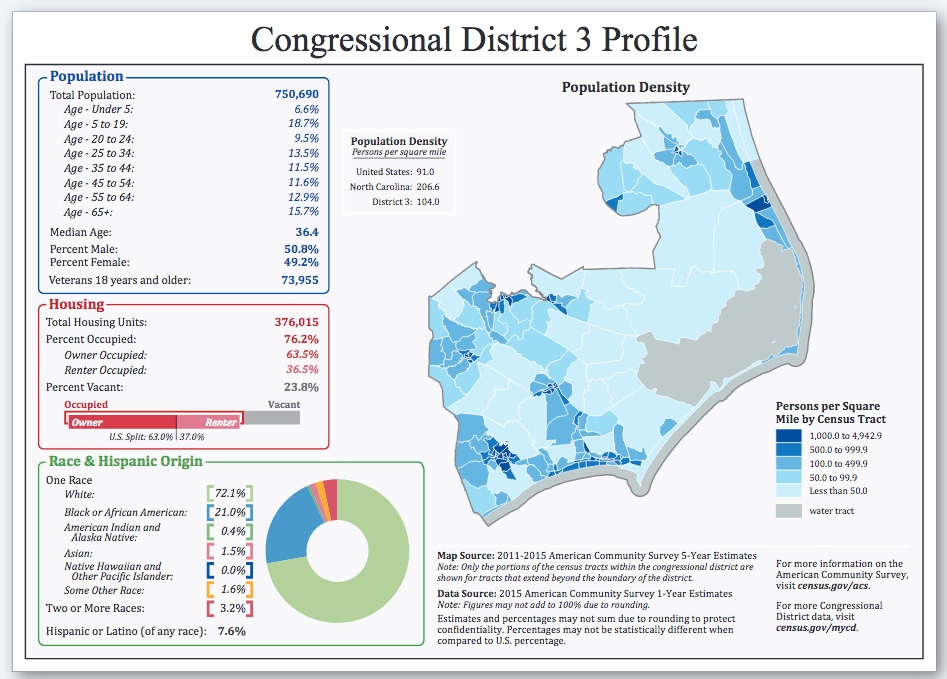 At 5:15 p.m. Friday, staff members at the Board of Elections will hold a random drawing to determine the order of names on the ballot for the special election in the 3rd Congressional District.

The election will determine who will fill out the remainder of the term of the late U.S. Rep. Walter B. Jones Jr., R-Greenville, who died Feb. 10 after a long illness.

Friday’s drawing could take a while.

A running tally on the state board’s website lists 17 candidates for the primary — four Democrats and 13 Republicans. The winners of those races would face an additional two candidates, one each from the Constitution and Libertarian parties.

Among the Democrats in the race is three-term New Bern Mayor Dana Outlaw.

Another drawing to set the ballot order in the 9th District race will be conducted after filing closes on March 15. Both drawings will be livestreamed at https://www.facebook.com/NCSBE/.

In addition to setting the 9th District election schedule, the Board of Elections also on Monday settled a close district court race that was on hold over questions about potential election fraud by the Dowless operation, this time in Robeson County.

The board voted 3-2 along party lines to certify election results that gave Democrat Vanessa Burton a 67-vote margin of victory, with the majority arguing that neither candidate in the race had employed Dowless, and the impact of any tampering with ballots was not enough to require a new election.

That might not be the last of the loose ends from 2018, however.

On March 25, the Board of Elections is scheduled to hear an appeal of a protest in the sheriff’s race in Columbus County that the local election board rejected.

Residents challenging the election of Jody Greene, who won by 34 votes, said he did not live in the county prior to the election for the time required by law.

The board could deny the appeal, call for further investigation or order a new election.