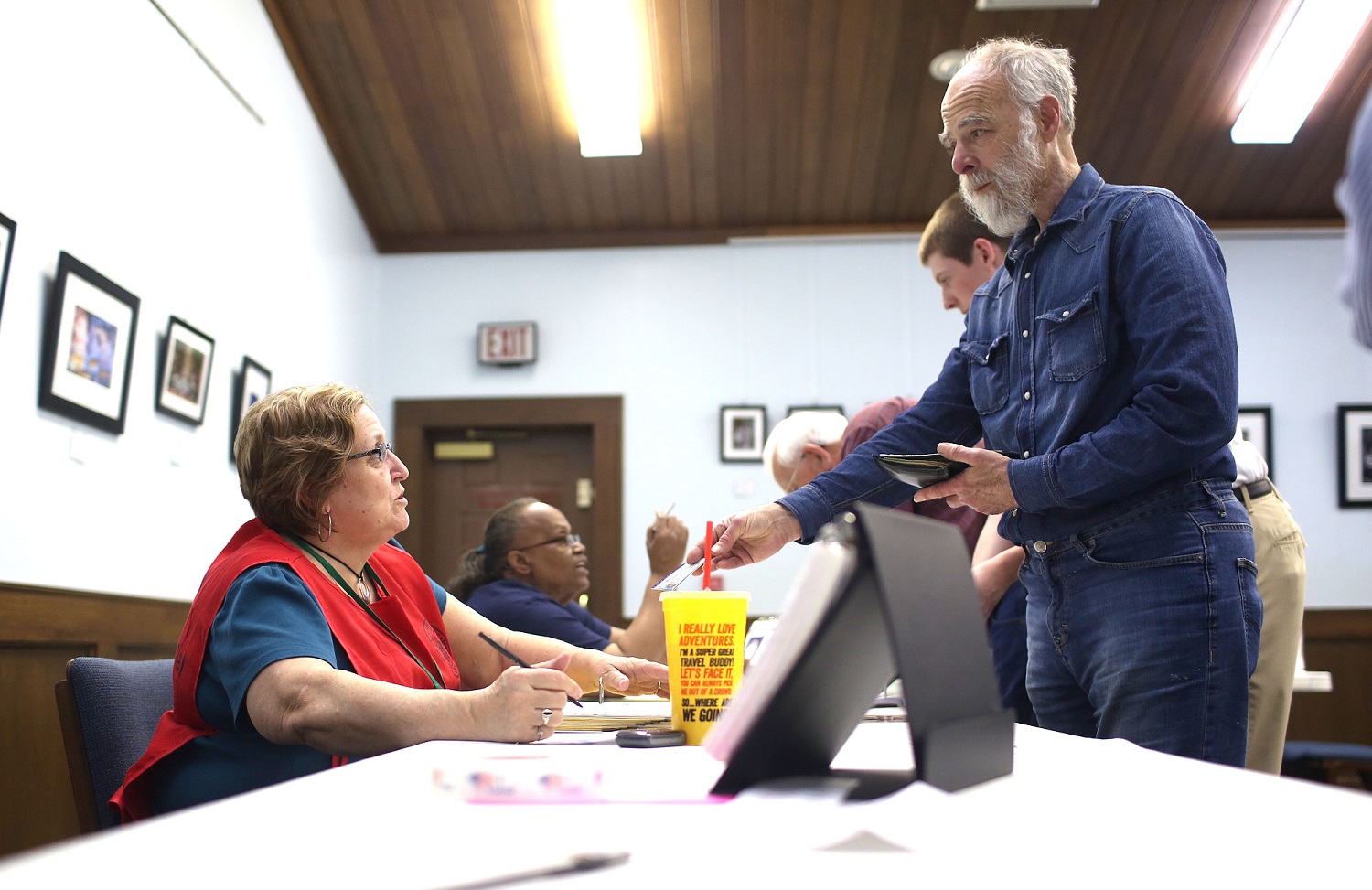 Students in colleges and universities across the state will soon learn whether they can use their student IDs to vote during next year’s presidential election.

The state Board of Elections is required by law to finalize its decisions today on applications from nearly 100 public and private institutions, including the UNC system, which has more than 250,000 students.

The review of student IDs and the procedures for creating them comes as the start date for the requirement has been pushed back.

In unusually swift action for election legislation, this week the state House and Senate approved and Gov. Roy Cooper signed a bill that would delay implementation of a photo identification requirement for voting until the 2020 election cycle.

But the move, driven by confusion over how the new requirement would be handled during upcoming special elections for two congressional seats, drew criticism because it let stand a requirement that gave colleges and universities until last Wednesday to file requests for approval of their IDs for voting.

If not approved in this initial round, colleges and universities would have to wait until after the 2020 presidential election to apply again.

Late last year after approval by voters of a constitutional amendment adding photographic identification to the list of requirements for voting, the legislature passed enabling legislation that includes an extensive process for approving the use of IDs for local governments, state agencies, Native American tribes, and colleges and universities for voting.

The same law re-established a new state Board of Elections in compliance with a court order that dissolved the existing board after it was found to be unconstitutionally appointed.

Under the enabling law, a new state Board of Elections took office Jan. 31, with the clock already ticking on student IDs. In one of its first meetings, the board gave Elections Board Executive Director Kim Strach administrative authority to approve the applications to streamline the process given the compressed timetable.

This week, the board announced that as of 5:20 p.m. Wednesday, five tribes, 17 UNC campuses, eight community colleges, and 11 private colleges and universities had submitted requests, with more expected before the deadline.

Despite the inclusion of UNC institutions on the list, it is not clear whether their IDs will ultimately be approved.

Letters between UNC and the Board of Elections last week detailed concerns by UNC legal counsel over requirements in the law about using Social Security numbers and proof of citizenship.

In a March 6 letter to the Board of Elections, UNC General Counsel Thomas Shanahan raised five issues with the requirements and suggested they be worked out after the approval process.

“As a practical matter, in order for UNC System institutions’ identification cards to be approved by the March deadline, the state board will likely need to conclude that each institution’s current and existing ID issuance procedures are sufficient to meet the basic purposes of the law,” Shanahan wrote.

In a follow-up, Strach said that while she understood the system’s position, the law did not provide the kind of leeway requested.

“It is reasonable to want to use each institution’s ‘current and existing ID issuance procedures,’ as your letter states, but as it stands, it does not appear the procedures described will meet the statutory requirements,” she wrote.

Strach followed up on that point this week during a legislative review of the bill delaying voter ID implementation, reiterating to the Senate Elections Committee that the board is bound by the specific requirements in the law.

Democrats tried to amend the bill as it moved through the General Assembly, seeking to extend the deadline for working out student ID concerns to September.

Those efforts were defeated along mostly party-line votes in both chambers. Senate Democrats voted against the bill in protest, but with the bill’s passage all but certain, the subsequent vote in the House was unanimous.

Chairmen of election oversight committees in both chambers said they would take a look at the outcome of the approval process before deciding how to proceed.

Ralph Hise, R-Mitchell, Senate Redistricting and Elections Committee chairman. said the state shouldn’t have to alter its process because some schools don’t want to change their processes. While some have hit a snag due to the short timeline, others appear to be unwilling to do what it takes to be approved.

“There’s a lot of universities, community colleges and private institutions that are making conscious choices not to change their ID process as well,” he said. “Some are choosing to do it; some are not to.”

House Elections Committee Chairman David Lewis, R-Harnett, said he would consider modifications to the statute should there be major problems with approvals, particularly at the UNC institutions. 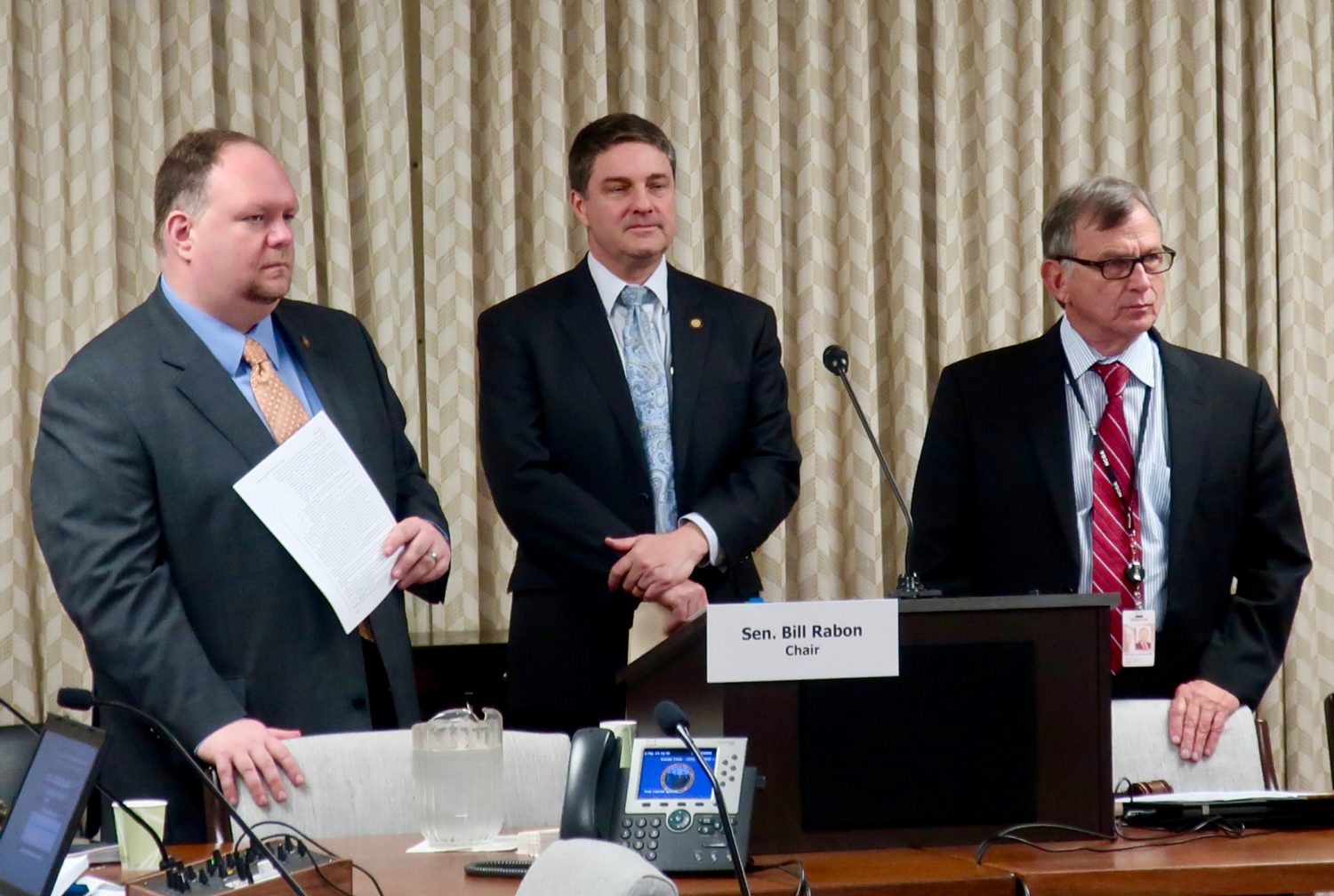