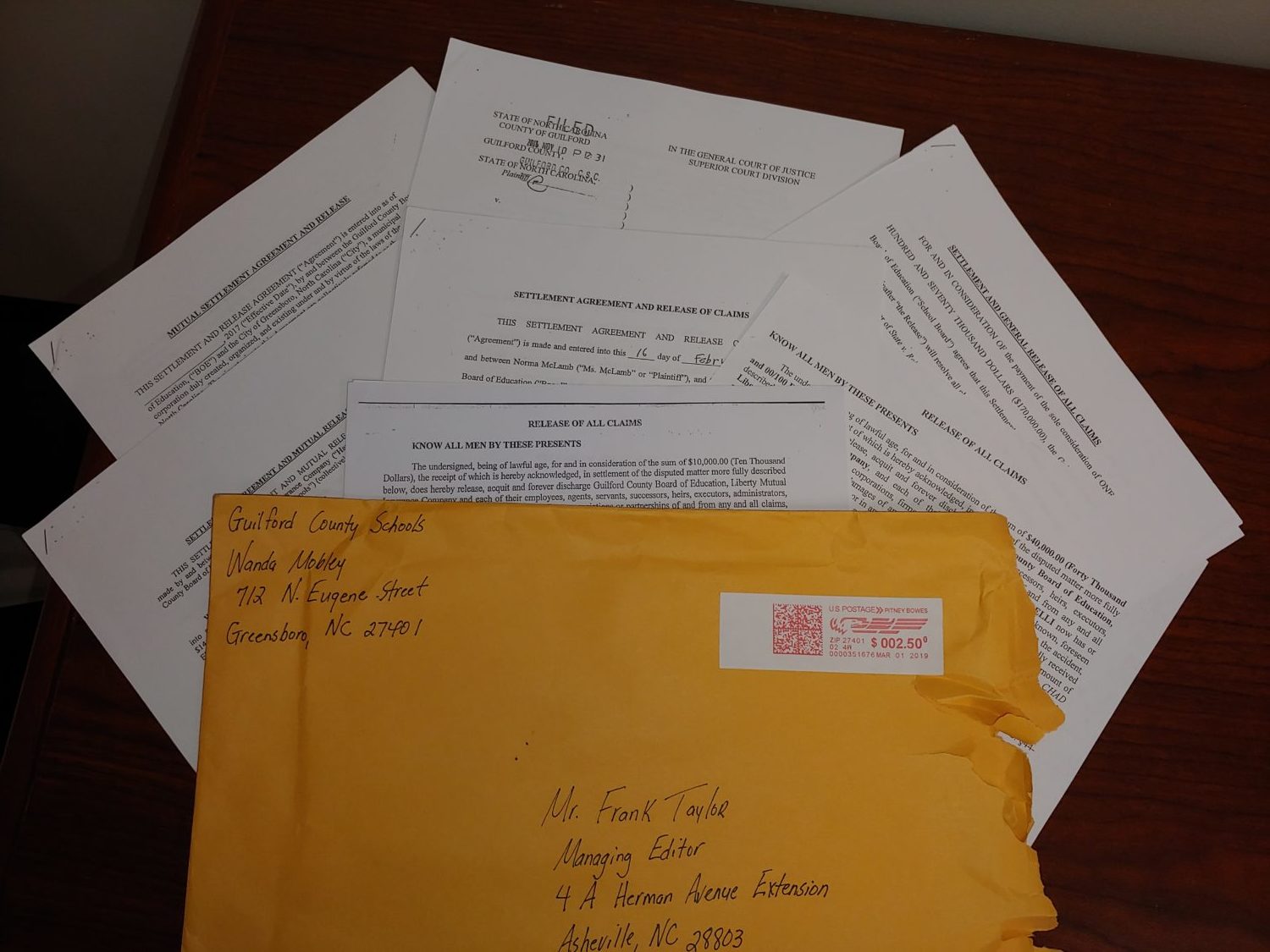 In this episode, Carolina Public Press’s managing editor Frank Taylor talks with Tyler Dukes, an investigative reporter with WRAL-TV about an investigative project to celebrate Sunshine Week, a yearly observation of the importance of transparency and access to our government.

When we talk about “sunshine” in this context, we are referencing the idea of government operating in the light of day. Laws requiring open access to government meetings, advance notice of meetings and open access to most government records are collectively referred to as “sunshine laws.” This is true nationally for both federal and state laws.

North Carolina has much stronger sunshine laws than some other states, but not necessarily the strongest. If a government official refuses to comply with some aspects of the law, such as a records request, whoever is requesting the record can threaten legal action, which may prove too expensive for many individuals and even for many small media organizations. In some states, however, a publicly official in this situation could potentially face fines, a misdemeanor charge or removal from office.

In this episode, Frank Taylor of Carolina Public Press and Tyler Dukes of WRAL-TV talk about the recently completed Sunshine Week Project for 2019, which Dukes organized and oversaw and Taylor participated in. The project ask dozens of state and local governments across the state for records of their recent legal settlements. These documents are being uploaded into an online database that will be available to the public. Many governments appeared to be fully compliant and produced a substantial number of documents, some of them not that interesting, but some very interesting and worthy of further investigation. Other governments made various excuses for not providing anything during the month and a half they were given. The governments were not told in advance that this was part of a statewide project.

In addition to this episode of The Kicker, the full published Sunshine Project report is also available to read, Link.