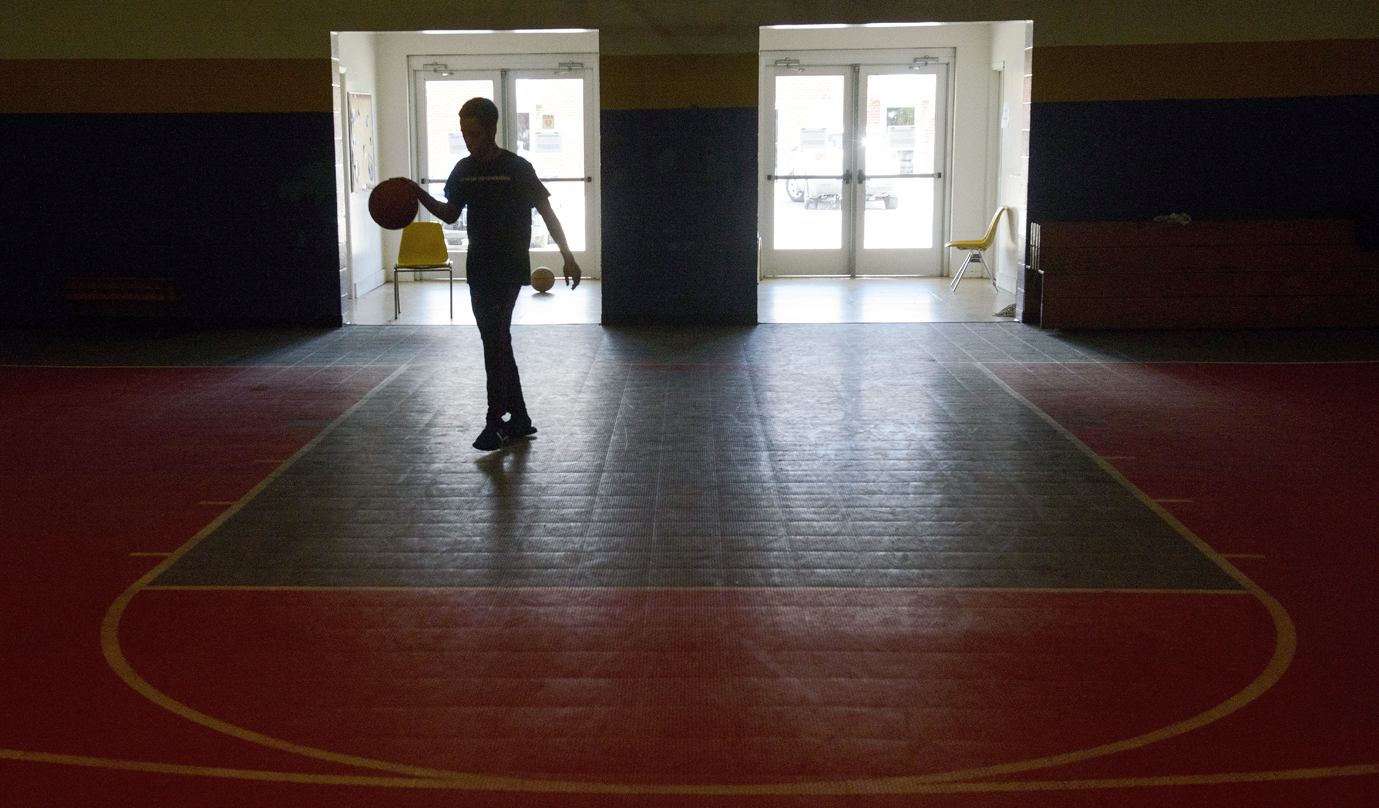 CPP took 1st place for the Freedom of Information Award among online publications and print publications with circulation less than 20,000, for reporting between Oct.  2017 and March 2018 on the Cedarbrook Adult Care Home in McDowell County.

CPP’s news team found that Cedarbrook and the North Carolina Department of Health and Human Services had agreed to a settlement in which DHHS was to “withdraw” its statements of deficiencies at Cedarbrook, despite admitting no fault and even though these inspections findings constituted public records. CPP acquired and published these documents. CPP’s reporting revealed the state’s substitution of a four-star rating, based on stipulations in the settlement, for the withdrawn zero-star rating that had been based on inspections.

Environmental writer Jack Igelman took first place in Beat Feature Reporting among online publications for his Dec. 2017 article, “Thousands of years of expertise: Cherokees contribute to National Forest management plan.” The judge said the article offered a “unique and interesting angle” and that he “enjoyed the read.”

Igelman also took 2nd place in News Feature Writing among online publications for his Aug. 2018 article, “Illegal shooters trashing Eastern North Carolina public lands.” The judge wrote, “ A nuanced look at illegal target shooting by a writer with an eye for fine detail. Jack Igelman guides us through the issue with neatly organized blocks that help the reader understand how it impacts the community at large.”

Photographer Melissa Sue Gerrits took 1st place in General News Photography for photos of the Falcon Children’s Home in Cumberland County, accompanying a July 2018 article about potential government policy changes for group homes. The judge said, “Well done, from a photographic standpoint and from a storytelling standpoint.” Shooting for this story presented challenges because the faces of the home’s juvenile residents could not be shown.

Contributing writer Vaughn Hagerty won 3rd place in General News Reporting for his Sept. 2018 article “How one group of utility workers held the line against the flood.” The article described efforts to avoid a water line break during flooding near Wilmington.

In the General Excellence category for online newspapers, CPP was awarded 3rd place.

Founded in 2011 as a nonprofit online publication focusing on Western North Carolina, CPP expanded in 2018 to offer statewide in-depth and investigative coverage of public interest issues.

This is the second year in which CPP competed in the N.C. Press Association editorial awards. CPP also won seven awards in last year’s contest. 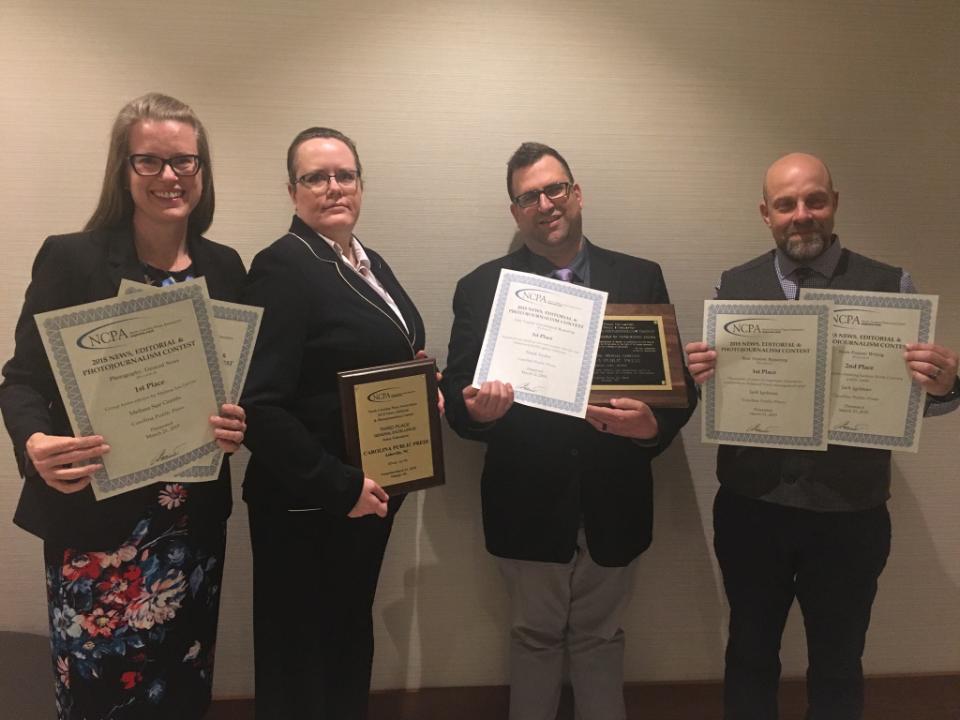