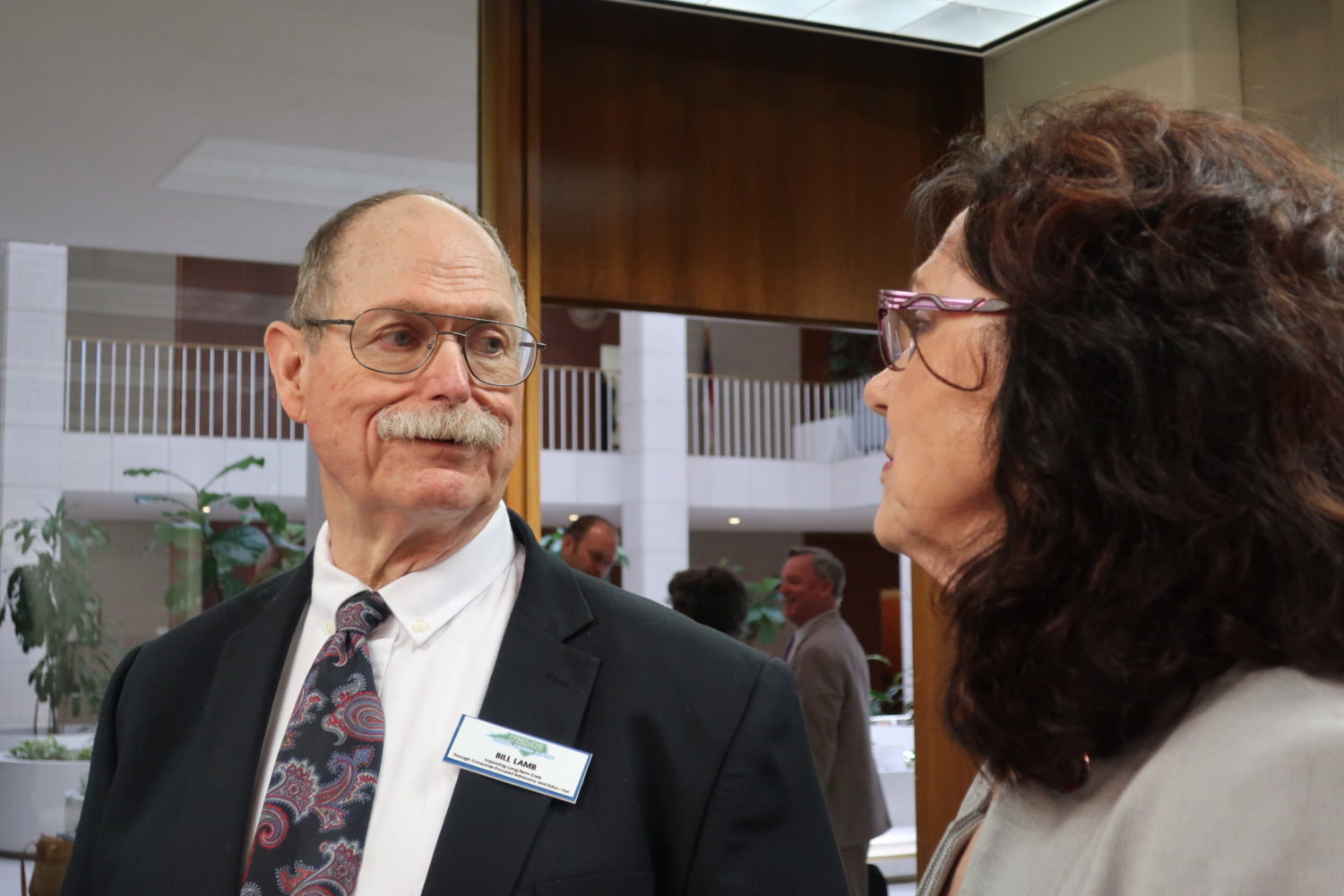 Costs of prescription meds, medical co-pays, grooming, transportation and other needs pile up quickly for residents of North Carolina’s homes for older people and those with disabilities.

Bills filed last week in the North Carolina House of Representatives, which have bipartisan backing, would increase the cash available for those whose income pays for their stays, but who are otherwise allowed few resources. Called the personal needs allowance, the spending money would increase from $30 for nursing home residents, and from $46 for those in assisted living up to $70 per month. In addition, assisted living residents would get $20 in an income set-aside.

Sponsors are proposing spending of more than $14.7 million for the increases, designed to catch up to inflation and increased costs, during a two-year budget cycle. That funding would also trigger millions more in federal matching funds to come to the state.

Though it would amount to a small slice of an overall state budget that will likely exceed $24 billion, the increase is viewed as a “heavy lift” even by supporters who have made it a priority.

The bills have bipartisan support among House members, but face a harder path in the Senate, where any change that might increase Medicaid spending has little traction, according to Bill Lamb, who runs the advocacy group Friends of Residents in Long Term Care.

Advocates and legislative sponsors assert that low levels of spending money can result in residents’ having to choose, for example, between medical costs and personal grooming, or between an occasional snack and a ride to church. In extreme cases, residents have traded sex for spending money.

Rep. Cynthia Ball (D-Raleigh) spoke at a press conference announcing the personal needs bills, HB 752 and HB 753. A third bill HB 754 would increase the statewide number of long-term care ombudsmen, who monitor the welfare of residents, at an annual cost of $950,000.

“In assisted living facilities, residents’ buying power has been reduced by about one-third over the last 16 years, since the personal needs allowance was set at $46,” Ball said. “Additionally, since they must also pay for co-pays on their prescriptions, they may have to choose between getting the medication they need and buying slippers or soap.”

“We think the issue has been out there long enough,” Ball said.

The monthly allowance for people on Medicaid in nursing homes has remained unchanged at $30 per month for more than 30 years, said Lamb, executive director of Friends of Residents in Long Term Care, a nonprofit advocacy group joined by Disability Rights NC and NC AARP in support of the bills.

State Rep. Brisson, a farmer, hails from Dublin in Bladen County,where about one resident in five is older than 65. Brisson, a sponsor of HB 753, said he is familiar with long-term care residents’ finances as a frequent visitor to nursing homes.“The $30 that they have left won’t even buy a Coke now,” he said, referring to the personal care allowance.

Some residents have families that help with money, but others don’t. Brisson said, even though most of the folks in question had worked all their lives. “It’s not their choice, but it’s the only place for them in the end. It’s sad, it’s so sad, but most of the folks in there are in that shape.”

He bemoaned the fact that for these people, the $30 is the only money left of their earnings that they see on a monthly basis.

“They worked all their lives, they weren’t looking for a handout,” he said. “We shouldn’t take every little bit of their income. That’s what it’s all about with me.”

“We think it’s high time we did something about it,” Lamb said. “It’s a fairness issue really, to keep pace with inflation.”

Nursing home residents receive less in personal needs allowance than those in assisted living because some costs, such as prescription drug costs, are included in skilled nursing facility care under Medicaid.

The issues involved are tough ones, including the cost of smoking for residents whose behavioral health problems make it nearly impossible for them to quit.

“We make provisions for them to be able to smoke; oftentimes it’s outside of the facility,” Lamb said. “If they can’t afford cigarettes, they become agitated and that can create behavioral problems inside the facility.”

The reporting of sensitive events, such as that of women prostituting themselves for spending money, has caused some discomfort as well as underlining the gravity of the situation.

“We can blame the people involved or we can back up and say, ‘What was the problem in the first place?’” Lamb said.

Passage of any or all of the statutes may be challenging because the people most affected are by their situation members of lower-income groups, or in some cases people of means who have had to “spend down” resources to qualify for Medicaid.

“That’s why you have to advocates on their behalf,” Ball said.