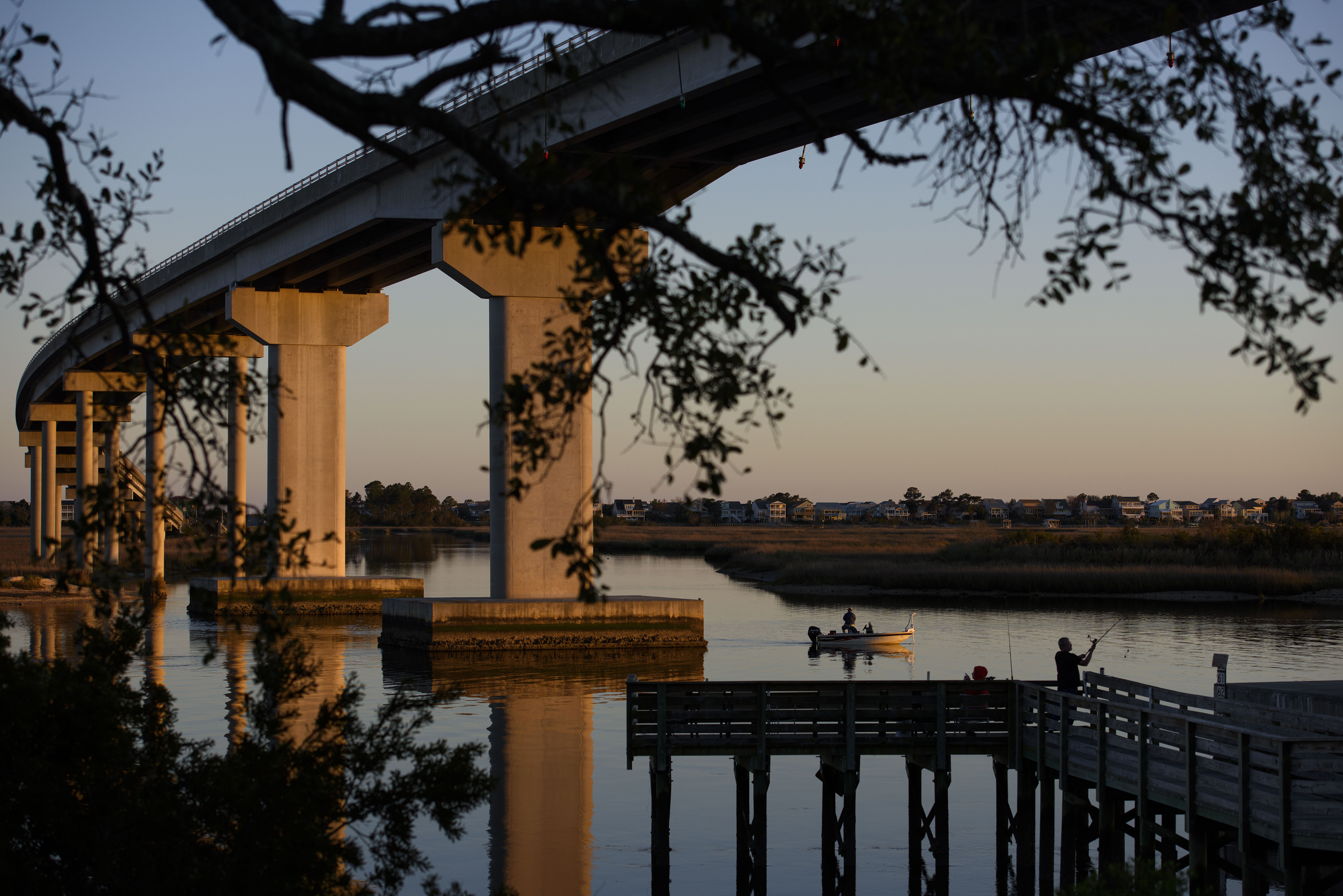 In this episode, Carolina Public Press’s managing editor Frank Taylor and Kicker host Peter Kent talk with CPP contributing reporter Michael Graff about his recent reporting on Brunswick County. The southeastern county is a contradiction — devastated by two hurricanes in recent years, yet the fastest-growing county in North Carolina. Graff’s reporting examines why, as well as how this is shaping the communities there, and the very different experiences of some other Eastern North Carolina counties.

Despite the devastation of Florence and earlier Matthew, retirees and others continue to drive up population numbers in Brunswick County. The growth is almost entirely in the area east of U.S. 17, near the coast. More agricultural rural communities located further from the coast have felt the full brunt of the storms but not necessarily the windfalls of economic growth. Despite widespread publicity about these storms, newcomers have not been discouraged from moving to the beachside towns along the Brunswick Coast.