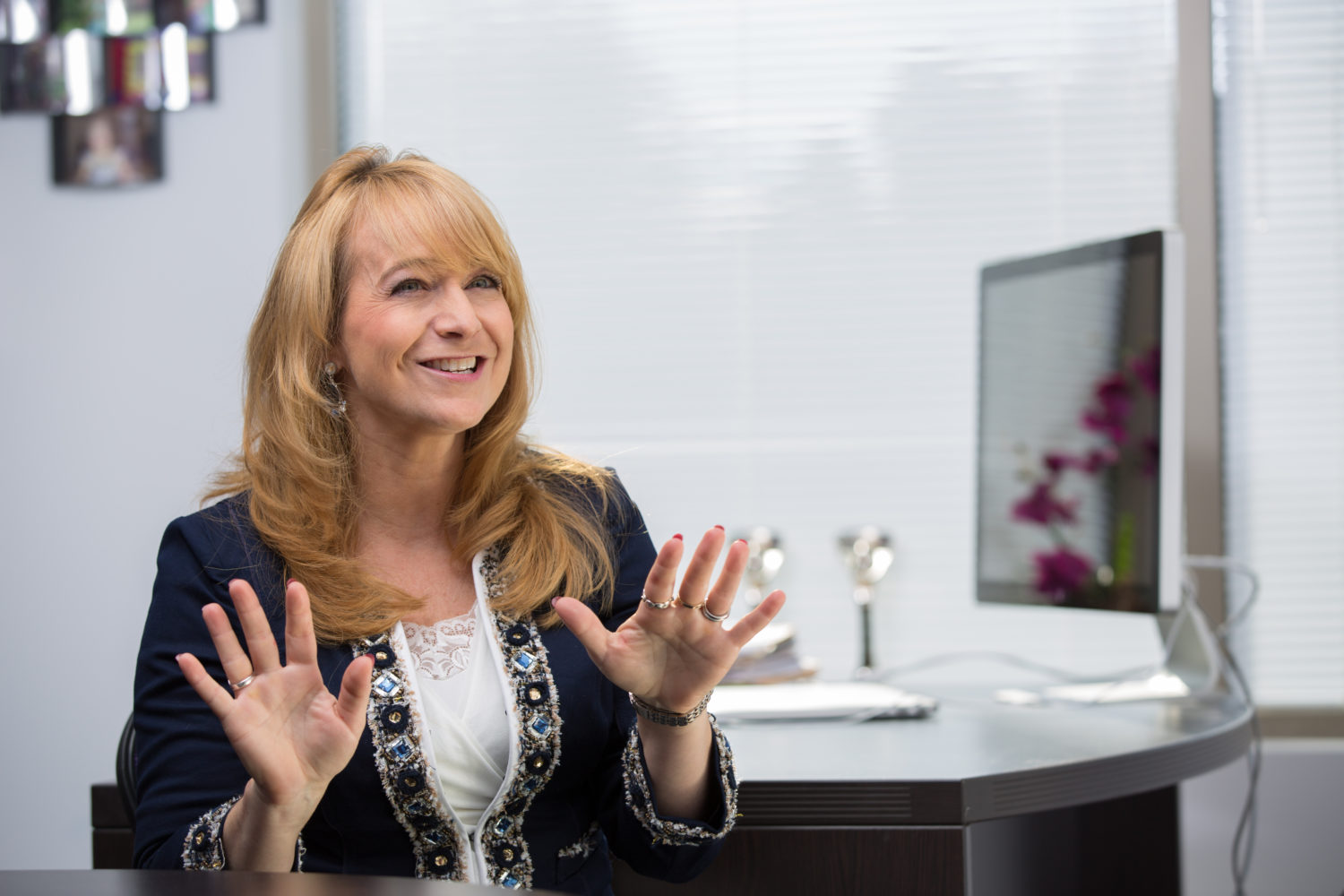 Women-owned businesses are increasing nationally and statewide, according to a recent report, which credits women overcoming adversity for the growth.

Wendy Coulter, president of the Greater Raleigh Chapter of the National Association of Women Business Owners, said this boom in female-owned businesses stems from increasing empowerment of women over the years.

“Women have become more empowered in general to take leadership roles,” Coulter said. “I think women have found they can have more flexibility when they own their own businesses, and the glass ceiling also is not an issue. I see a trend of more women leaders in organizations in general, which speaks to a longer change happening in corporate environments.”

Sharon Oxendine, director of the Western Women’s Business Center in Asheville, said she thinks women are realizing how much they impact the economy.

“I think for a lot of reasons women are starting to see they have more buying power,” Oxendine said.

“I think they are starting to realize they make an impact on the economy and they have some real buying power and are able to step into a role of entrepreneurism really kind of easily.”

“The Status of Women in North Carolina: Employment and Earnings,” a report released last year by the N.C. Department of Administration’s Council for Women and Youth Involvement, found that the number of U.S. businesses owned by women nearly doubled between 1997 and 2012. At that time, women owned more than 1 in 3 businesses in North Carolina.

A separate national report, “The 2017 State of Women-Owned Businesses Report” commissioned by American Express, found an even higher rate of growth for women-owned businesses nationally over the last two decades.

The North Carolina report emphasized that successes have come in spite of adversity from gender stereotypes and discrimination. It recommended further support for female business owners in the future through policies that provide financial, technical and social support over the long term.

Change over the years

As a business owner herself, Coulter told CPP that she has seen firsthand how North Carolina’s entrepreneurial landscape has changed over the years.

When she opened her branding company, Hummingbird Creative Group, in Cary in 1995, women owned about 10 percent of businesses in North Carolina, a percentage that had more than tripled by 2012.

Coulter said that since she opened Hummingbird, the resources and support for business owners have grown, especially for women.

“We’re ranked in the top 10 states in growth of the number of companies owned by women. North Carolina is an amazing place for women-owned businesses. We have access to so many resources, and some really amazing businesses have been created by women in North Carolina. It is a very supportive business community for women.”

As the president of NAWBO Greater Raleigh, Coulter works to provide resources and support for other female business owners.

Founded in 1975, NAWBO aims to support members by advocating for policy change and providing support for members to grow their businesses. In addition to the national work, Coulter’s Raleigh chapter hosts a seminar series for members to learn from and support each other.

Other organizations play a similar role across the state, sometimes with backing from local government policies or federal funding.

Dawn Dudley, senior public information specialist for Durham County, said the Minority and Women Business Enterprise Ordinance has been in place for more than a decade and works to support and provide resources for these businesses.

“The county will maximize contracting opportunities by actively encouraging minority- and women-owned firms to participate in the procurement process by providing increased knowledge about county projects, greater access to project managers and links to resources,” Dudley said.

Oxendine and the Western Women’s Business Center, which launched in 2014, does similar work for 25 Western North Carolina counties, thanks in part to funding from the U.S. Small Business Administration.  This includes training for female business owners and social support.

“I think it’s important not only for a sense of empowerment but as far as women being able to make decisions and choices about the way they work in the world,” Oxendine said.

“Especially for our people who are single parents or that are working mothers, being able to work around certain situations in their life and make it a little bit easier.”

In addition to being CEO of Hummingbird and president of NAWBO Greater Raleigh, Coulter also founded the N.C. Women Business Owners Hall of Fame last year. The program highlights women who have successfully run their own businesses and those who advocate and contribute to the community of female business owners.

Eleven women were honored and inducted into the Hall of Fame its first year.

For Coulter, the Hall of Fame is just another way to give back.

“I was very alone as a young woman owning a business,” Coulter said.