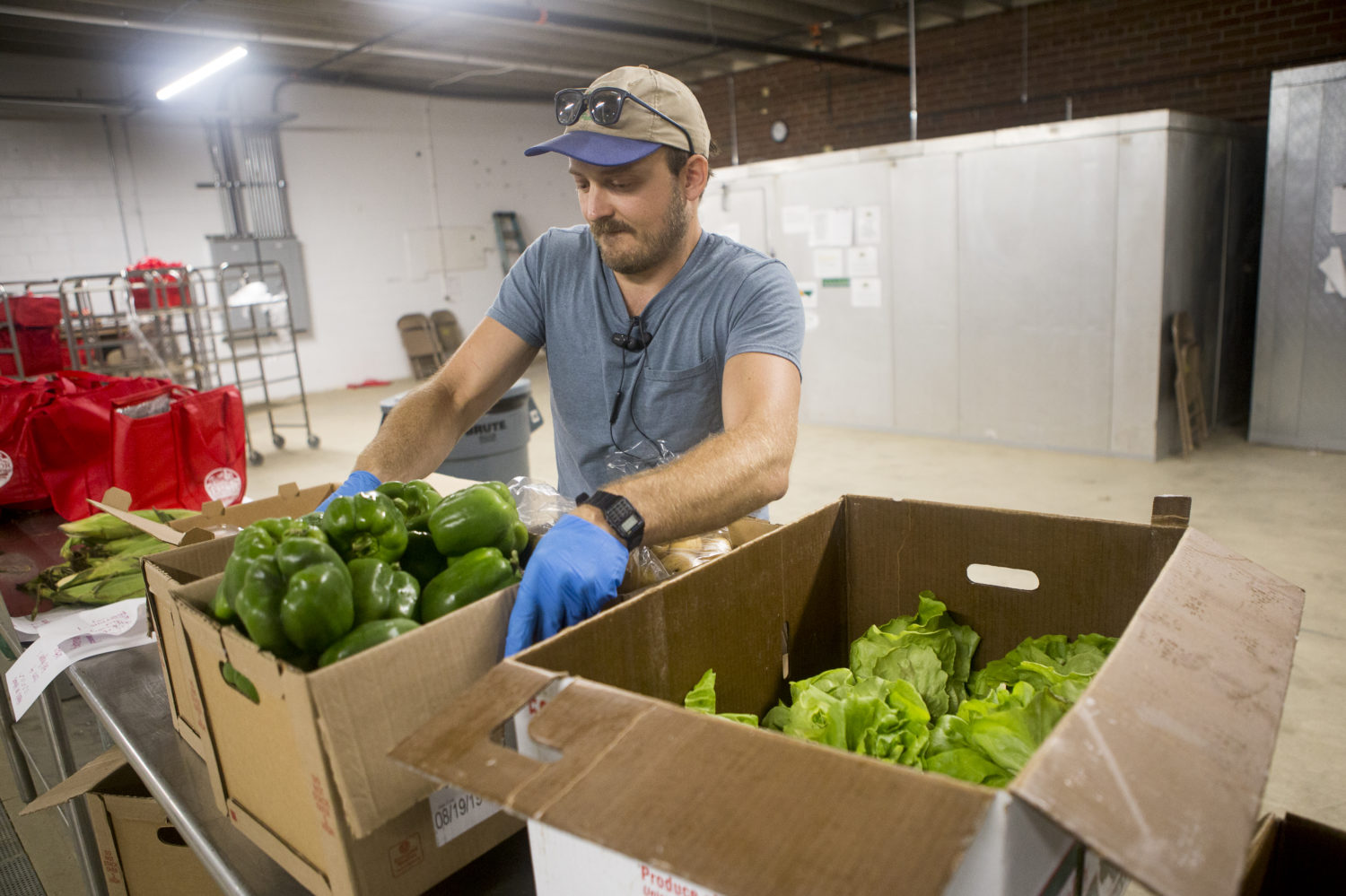 Welcome to The Kicker from Carolina Public Press, a North Carolina news show bringing you conversations with journalists, sources and newsmakers from across the state. This is a special edition of The Kicker, in conjunction with CPP’s ongoing series Faces of Hunger.

Jen Nathan Orris, a contributing reporter for Carolina Public Press, talks with Yancey County residents involved with TRACTOR Food and Farms, which coordinates efforts to bring fresh local farm produce to local people, including those who cannot afford to pay for it, as a means to combat food insecurity for much of the year.

By writing people a prescription for healthy food regardless of their income, the program avoids stigmatizing individuals who go to pick up locally grown produce for free even as others pick up the same bags of food that they’ve paid for in advance. TRACTOR also contributes produce to local food banks.

Organizers hope that the Burnsville operation can be expanded and adopted in other locations.