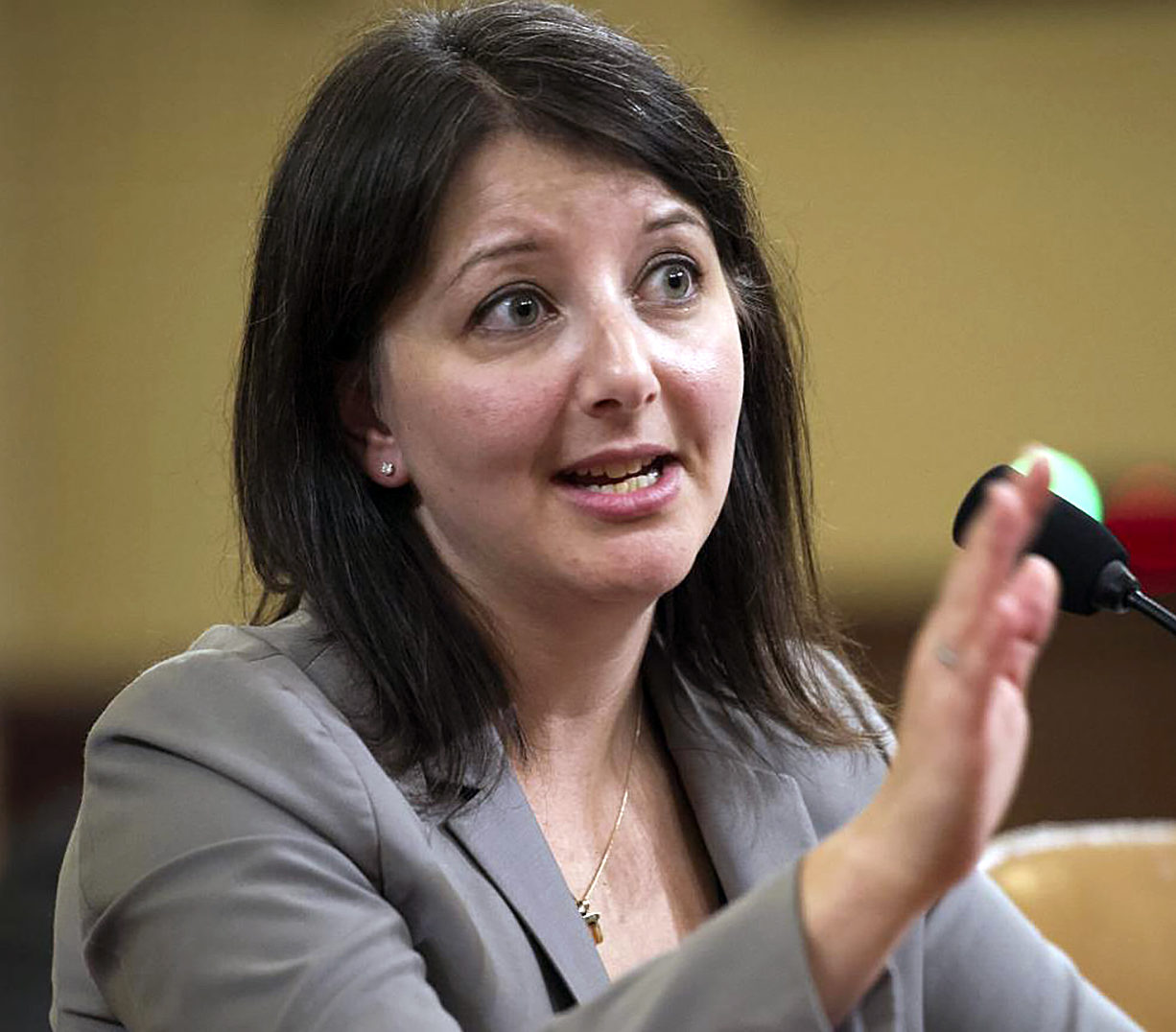 North Carolina is in the process of a major transition in the way that people enrolled in Medicaid receive services, from a pay-as-you-go model to a private insurance company’s managed health care plan that participants can choose themselves.

About 1.6 million of the current 2.1 million Medicaid beneficiaries statewide will transition to Medicaid Managed Care in the coming months, as directed by legislation passed that the General Assembly passed in 2015.

“It’s a milestone,” said Dr. Mandy Cohen, N.C. Department of Health and Human Services secretary, during a recent webinar on the state plan.

“There’s been a lot of work and a lot of collaboration on this project for many years. It’s a huge effort with a lot of moving parts. We want to make sure our consumers who are experiencing this change have the time and space to understand the program and make the right changes for themselves and for their family.”

North Carolina is one of the last states to transition to Medicaid Managed Care. One in five North Carolina residents are currently on Medicaid, mostly children and people with disabilities.

“There was a lot of debate on whether or not private insurance companies should administer the program,” Cohen recently told a “Creating a New Healthcare” podcast earlier this year.

“That happened before I got here (in 2017), and there was a lot of debate on both sides. But the main goal is to bring more predictability to health costs. Right now, someone goes to the emergency room, and the state pays the ER bill. Now we will pay a flat fee per month per person, no matter how many times that person goes to the hospital. The system has more predictability, and that’s very comforting to a legislator who has to balance a budget.”

Initially, the state was split into six geographic districts for the rollout of this new arrangement, and the 27 counties that received enrollment packets were part of the first two areas.

Open enrollment for Medicaid managed care was originally scheduled to begin July 15 in those counties. Through Sept. 13, more than 300,000 households with participants in Medicaid would have been able to choose a plan to provide health services, including a primary care provider. Enrollment packets were to have been sent to eligible participants.

Coverage for these beneficiaries under managed care was to begin Nov. 1, with open enrollment in the remaining counties beginning Oct. 14 and coverage beginning Feb. 1.

The phased rollout was to help DHHS “work out the kinks,” Cohen said.

However, because of the inability of the General Assembly and governor to agree on a budget this year, all counties will now follow the latter plan, with open enrollment starting Oct. 14 and coverage on Feb. 1.

To keep a current primary care physician, participants must make sure that their doctor is part of the plan they choose.

Eligibility, copays and services covered for patients will remain unchanged. All health plans are required to offer the same services, such as office visits, blood tests and X-rays. Health plans also have added services such as gym memberships and programs to ensure a healthy pregnancy.

Each plan has its own network of qualified doctors and other health care professionals, and participants can see their doctor as often as necessary. Behavioral health care will be provided, as will pharmacy services, referrals and a 24-hour health line.

Medicaid is the joint state and federal health care program that provides care for some of the state’s most vulnerable residents – poor seniors, people with disabilities and children in low-income families. It’s paid for with a mix of federal and state dollars.

“We, along with so many of you across the state and our partners in the General Assembly, worked very hard to realize the vision of an integrated system that we have been talking about for years in North Carolina,” said Dave Richard, the DHHS Medicaid director.

“When we did our stakeholder engagement across the state, one of the things we heard every place we went consistently was that, as we make the move to managed care, integrating behavioral health and physical health with pharmacy is critical to success. This allows us to really begin whole-person care in North Carolina, which is an incredibly exciting effort.”

A regional PHP contract was awarded to Carolina Complete Health, a provider-led entity, which will offer plans in the southern part of the Piedmont and southeastern counties. The companies could receive $30 billion over the next five years.

At the end of June, a state judge shot down an injunction to stop the process from three health care companies that did not make the cut.

In 2015, the General Assembly enacted legislation directing DHHS to transition Medicaid from fee-for-service to managed care. Under managed care, the state contracts with insurance companies, which are paid a predetermined set rate per person to provide all services.

An enrollment broker will provide assistance to beneficiaries as they select health plan options, working to help people select the health plan and primary care provider that is most appropriate for their needs and, whenever possible, maintain existing physician-patient relationships.

“The goal of the enrollment broker is to simplify the process and make it easier to understand,” Eric Rubin, division president for health services at Maximus, the company selected by the state to be the broker, said during the DHHS webinar.

“The state and the local DSS will continue to determine eligibility, and that’s important for people to understand.”

Beneficiaries who do not select a PHP will have one automatically assigned to them, based on DHHS’ auto-assignment algorithm. If not happy with the plan that has been selected for them, participants have 90 days to change it.

Medicaid expansion has been one of the key issues before the General Assembly. Although legislators have passed piecemeal budget measures, the primary budget impasse remains in place with Medicaid expansion the key sticking point.

Gov. Roy Cooper wants the legislature to extend Medicaid to cover the more than 500,000 residents who make too much money to qualify for standard Medicaid insurance but not enough to buy their own from the health insurance exchanges created by the Affordable Care Act.

This debate has had a direct impact on the managed care rollout.

“At some point in time, a budget has to be passed for us to go live,” Richard said, adding that DHHS would work with whatever date the legislature imposes.

This shift in North Carolina’s Medicaid program to managed care is the most significant change made since its inception, said Cohen.

“Our vision for Medicaid managed care is to improve health and well-being through an innovative, whole-person-centered and well-coordinated system of care that addresses both medical and nonmedical drivers of health,” she said in a press release.

Resources with information on Medicaid

Several resources have been provided to help residents choose and enroll in a health plan. A fact sheet with more information can be found at https://files.nc.gov/ncdhhs/medicaid/Medicaid-Factsheets-PHP-2.4.19.pdf. For additional information about Medicaid Transformation, visit ncdhhs.gov/medicaid-transformation.

The Medicaid Managed Care Call Center went live in late June; beneficiaries can call 833-870-5500 or visit ncmedicaidplans.gov, which is available in English and Spanish. The call center is open from 7 a.m. to 8 p.m. seven days a week. For general questions about the transformation to managed care, email Medicaid.Transformation@dhhs.nc.gov.

Neill Caldwell is a contributing writer to Carolina Public Press. Email him at neillcaldwell@gmail.com.