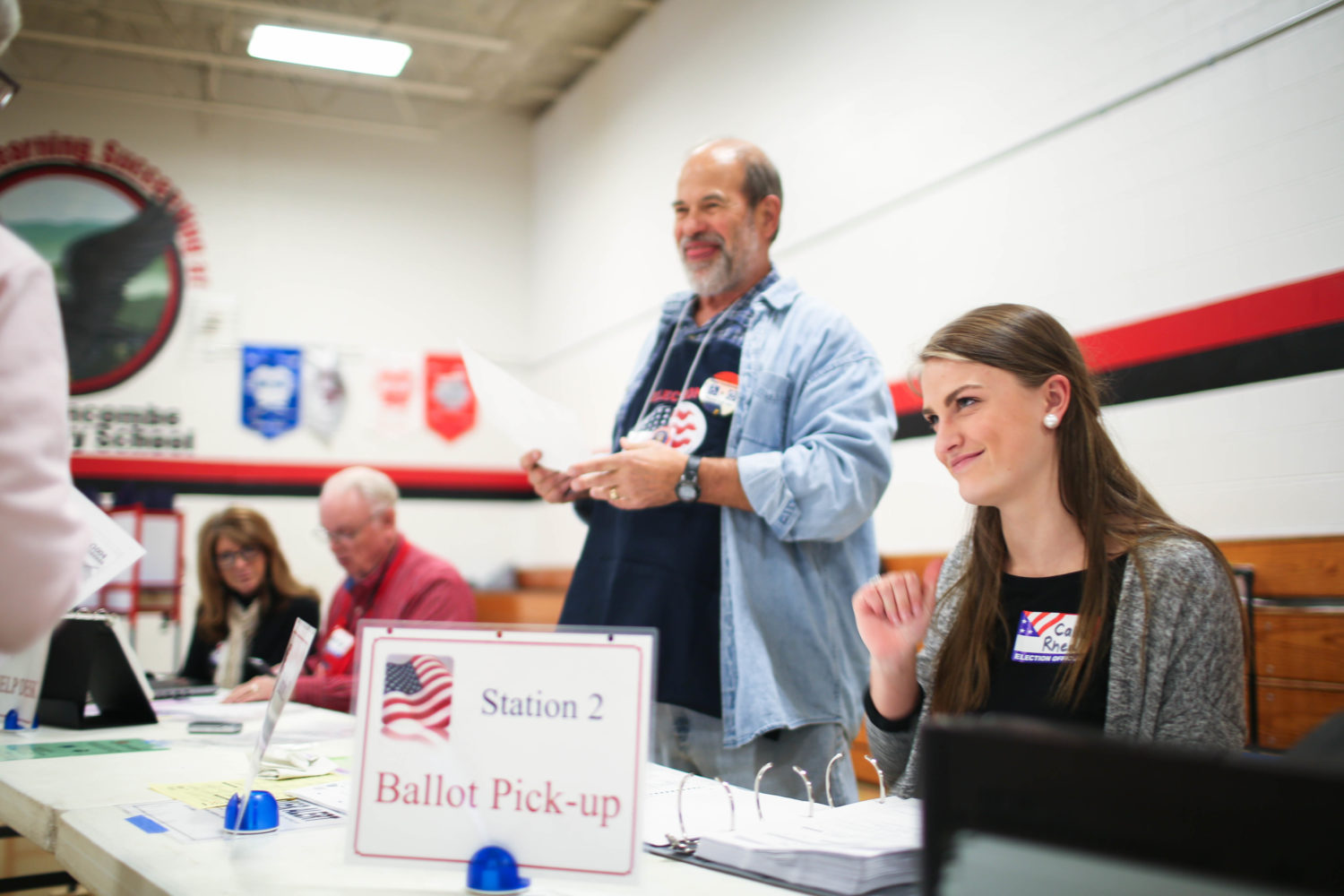 When state and local government agencies deny records requests, those who seek the records are entitled to a reason for that denial under North Carolina law — or so many legal experts have assumed until now.

But the position that the N.C. Department of Justice has taken in refusing to cite its reasons for denying a request for voting records is calling that into question. A group of media organizations has filed suit as a result.

Earlier this year, WRAL investigative reporter Tyler Dukes filed a request for voting records with the N.C. Board of Elections and nearly a third of the state’s county boards of elections.

As in many other states, voter information and record of voting activity in North Carolina are largely public. Voter names, addresses and election activity are public so that political parties and campaigns can use that information to contact them.

So when the N.C. Board of Elections responded to Dukes’ records request saying the records were exempt from disclosure “under both federal and state law,” he asked specifically which exemptions.

“I’m prohibited from providing a reason in this matter,” wrote Laura Brewer, spokeswoman for the Department of Justice.

Dukes told Carolina Public Press this week that he’d never seen that rationale before. Experts in media law across the state concede it’s a first for them, too.

Brewer told CPP this week that the Attorney General’s Office is reviewing the court filings and will work with the state Board of Elections on next steps. The Wake County Attorney’s Office said it does not comment on pending litigation.

In addition to WRAL’s parent company, Capitol Broadcasting, parties to the lawsuit include the News & Observer, WSOC-TV of Charlotte, The Charlotte Observer, WTVD-TV of Raleigh, WUNC public radio, The Washington Post and The Associated Press.

The voting records in question

For more than a year, Dukes has followed a federal voter fraud probe that had to do with several eastern and central North Carolina counties.

Last year, 19 foreign nationals were charged with voter fraud for voting in the 2016 election, Dukes reported. Federal charges said the 19 people falsely claimed U.S. citizenship to be eligible to vote that year.

The Washington Post later reported that all but one of those people charged were legal residents of the United States.

“There was quite a bit of backlash because the information they wanted went back several years and included voter histories that weren’t public,” Dukes said. “The records they were seeking were essentially for every North Carolina voter.”

In February, the U.S. Attorney’s Office pared the request from millions down to nearly 800 voters across the state. Higdon’s office declined Dukes’ request for more information about the voter information subpoenas early this year.

Higdon’s office has prosecuted a number of voters for illegally casting ballots in federal elections. Last fall, the subpoenas were issued jointly by the U.S. Attorney’s Office and Immigration and Customs Enforcement, The Washington Post reported.

“There was no clear indication of who those people were, why they were selected and specifically why the number had changed so drastically from the original subpoena,” Dukes said.

“We don’t know who those people are. We have been able to get clues about the nature of the investigation.”

A matter of precedent

When asked about the nature and source of the prohibition, she said, “I’m not able to answer that question.”

That response conflicts with state law and legal precedent, said media attorney Mike Tadych, who represents the media organizations in the case.

“It’s fair to say if you’re not going to give a public record out, you have to say why,” Tadych told CPP on Tuesday. “It seems relatively straightforward. The person saying it’s exempt from disclosure bears the burden of demonstrating how the exemption applies to their situation.”

Perhaps, Tadych said, there is a court order that prevents the release of more information.

“We just don’t know, and they wouldn’t tell us,” he said.

Brooks Fuller, director of the N.C. Open Government Coalition, said it’s expected that agencies cite exemptions to prevent handing out records to the public. Such exemptions commonly include records produced during law enforcement investigations or records that are part of a government worker’s personnel records.

If a trial judge says the news media are not entitled to an explanation for the exemption, Fuller said he doesn’t think the ruling would stand for long.

“Just because of the power of precedent,” he said. “Even if one judge were to rule that they do not have to provide a reason, I suspect that would be subject to appeal and probably reversal based on preexisting law in North Carolina.”

Responses to the original lawsuit are due later this month.