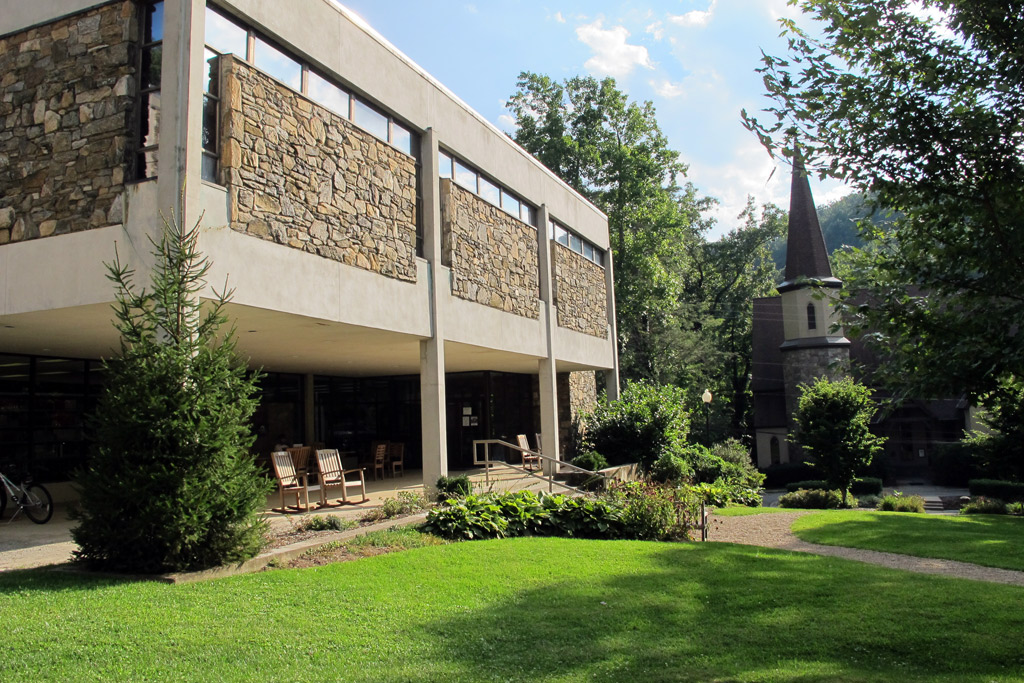 Plans to have the state contribute $20 million toward a cybersecurity program at a small religious college in Buncombe County may have hit a firewall Friday, with Gov. Roy Cooper vetoing the measure.

“This legislation fails to adequately fund state cybersecurity and data analytics needs while sending a substantial capital earmark outside the state’s proven university system,” Cooper said in a statement explaining his veto of House Bill 398.

The potential recipient of that funding was Montreat College, which has an enrollment of fewer than 1,000 students.

The provision to skip over at least six state colleges and universities with federally recognized cybersecurity programs and place a training center for protecting digital information and systems at Montreat was originally part of the state budget bill that Cooper vetoed this summer.

While Cooper did not propose the funding for Montreat, he had been prepared to go along with it as one of many local projects in the state budget. However, the governor vetoed the budget over other differences with the Republican leadership in the General Assembly, including teacher pay and health care policy.

Despite the lack of attention to the Montreat provision initially, an Aug. 19 article by Carolina Public Press brought statewide attention to the issue, including the objections of educators wondering why this funding would go to a small private school.

That article was republished by other news media across the state and cited last week as the legislature prepared HB 398, a “mini-budget” measure to replace it and related measures from the vetoed state budget.

Although the Montreat provision was buried deep within HB 398, in Section 2.1 (7), it was the measure that led to public debate and the governor’s veto.

Cooper’s veto statement echoed the objections of those who talked with CPP about the funding earlier this year, including Ehab Al-Shaer, director of the Cyber Defense and Network Assurability Center at UNC Charlotte, and Forsyth Technical Community College Associate Dean Deanne Cranford-Wesley.

Al-Shaer called on lawmakers to “leverage” the state’s existing programs at its own schools. Cranford-Wesley wondered whether lawmakers realized that schools like hers have nationally recognized cybersecurity programs.

Spokespeople for both the conservative Civitas think tank and liberal N.C. Justice Center also expressed concern about the wisdom of funding such a program at a private college in interviews with CPP.

While the original budget provision had been a matter of minor contention, last week’s debate over an amendment to move the funding to state schools resulted in a heated debate and failed in a narrow vote in the House.

Both sides have suggested that the other has a social agenda unrelated to cybersecurity since Montreat College has a faith-based policy against same-sex relationships for faculty and staff, who are required to sign a statement agreeing with the school’s theological positions.

During the debate, some Republicans accused Democrats of targeting the school because of its religious and social conservatism. But others have questioned whether the school’s opposition to same-sex relationships was the reason Republicans wanted to fund it in the first place.

Although the General Assembly finished its long session on Oct. 31, lawmakers may meet again through the end of the year to tackle various issues, most urgently the state’s congressional maps. It’s possible that an effort to override the governor’s veto could be made.

However, the bill’s narrow support in the House during the fight over amendments last week may suggest that the votes for an override would be difficult to procure.