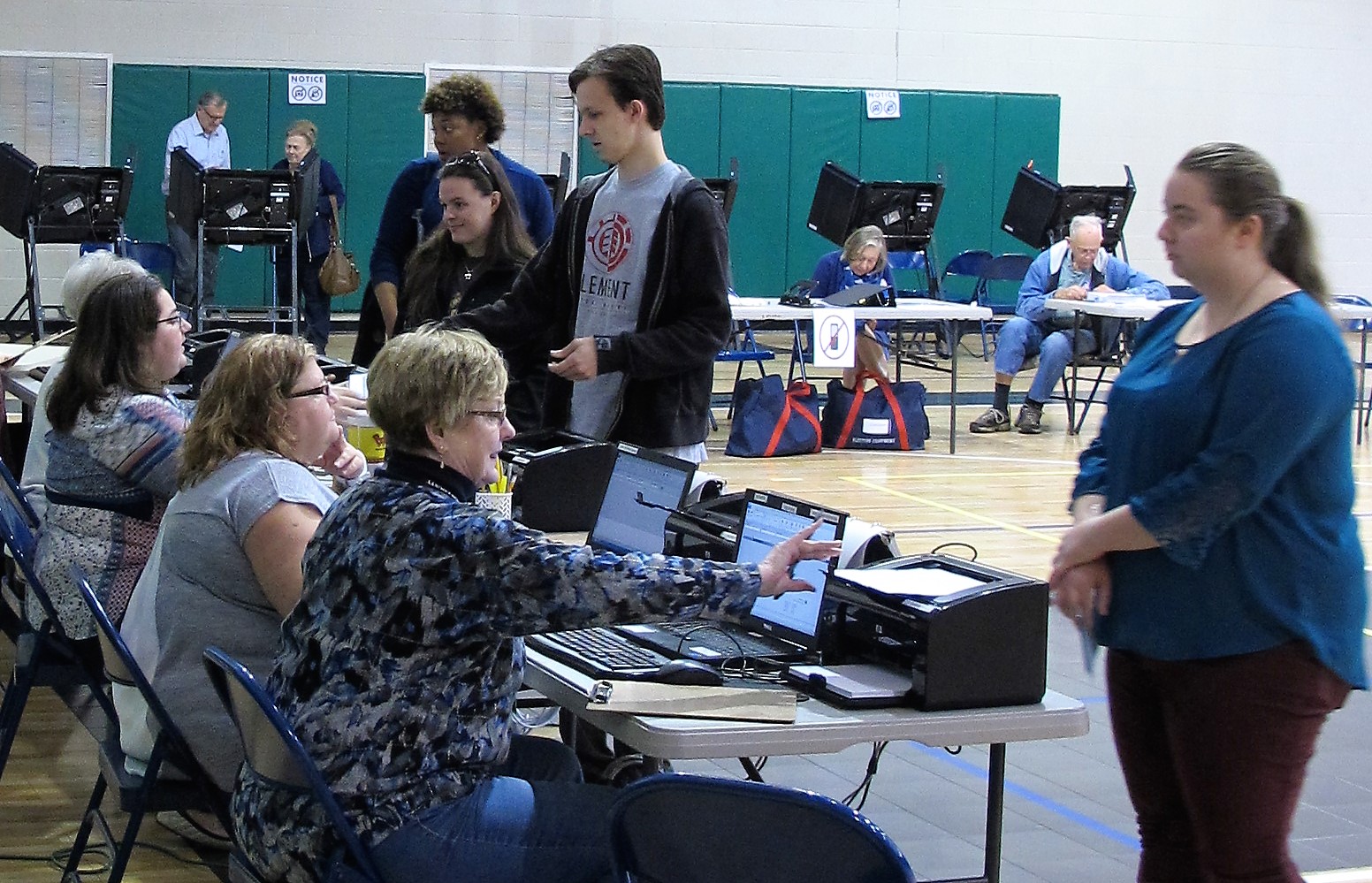 Mecklenburg and Guilford counties are being threatened with federal action by Judicial Watch, a national conservative activist organization, over alleged problems with voter registrations.

But state and local officials, as well as national elections experts, say the accusations are either false, misleading or based on flawed information. They also point to the track record of Judicial Watch in making high-profile accusations that haven’t always held up under scrutiny.

Judicial Watch announced Friday that it had sent letters to five states, including North Carolina, over voter registration improprieties, an implausibly high number of registered voters listed for some counties and lags in removing inactive voters. Several right-wing publications, such as Breitbart, enthusiastically reported on Judicial Watch’s claims that it had found “2.5 million ‘extra’ registrants.”

On Dec. 11, Judicial Watch attorney Robert Popper sent letters to state and county election officials to “bring to your attention violations of Section 8 of the National Voter Registration Act” and threatening to “bring a lawsuit against you if these violations are not corrected within 90 days.”

Charlie Collicutt, Guilford County’s elections director, told Carolina Public Press on Tuesday that Judicial Watch’s claim about his county doesn’t agree with his own statistical analysis from the time of the letter.

Judicial Watch claimed that an implausible 102% of voting-age residents in Guilford County were registered. But Collicutt said he found the number in early December was closer to 88%. Because most counties conduct required removals of inactive voters in January, registration numbers are typically higher than normal in December.

Judicial Watch said Guilford had about 72,000 inactive registrations on the rolls, about 20% of all registrations. But Collicutt said he found the number in early December was closer to 54,000 inactive voters.

The letter also accused Guilford County of removing only about 3,400 voters in recent years. Collicutt said he has removed close to 60,000 inactive voters over the last couple of years.

In each case, Judicial Watch’s accusations were imprecise about the date on which it looked at voter records. That can make a big difference, since purging inactive voters from the lists generally happens in large groups, not just at one time.

Pat Gannon, a spokesperson for the N.C. Board of Elections, told CPP that the state has responded to similar accusations that ultimately were incorrect from Judicial Watch and other organizations in the past.

As for the threat of legal action in 90 days, Gannon appeared to take it in stride.

“We haven’t responded yet, but we’re going to,” he said.

Weighing in nationally Monday on the current wave of Judicial Watch allegations about voter rolls nationally, David Becker of the Center for Election Innovation & Research issued an unequivocal tweet:

“Last month, just months before voting starts in the primaries, a right-wing group wrote to counties in 5 states (CA, CO, NC, PA, VA), claiming that they had more (registered) voters on the lists than eligible people,” Becker said.

“It’s important to make clear that these accusations are FALSE.”

The Mecklenburg County Board of Elections and Judicial Watch did not respond to requests for comment for this article.