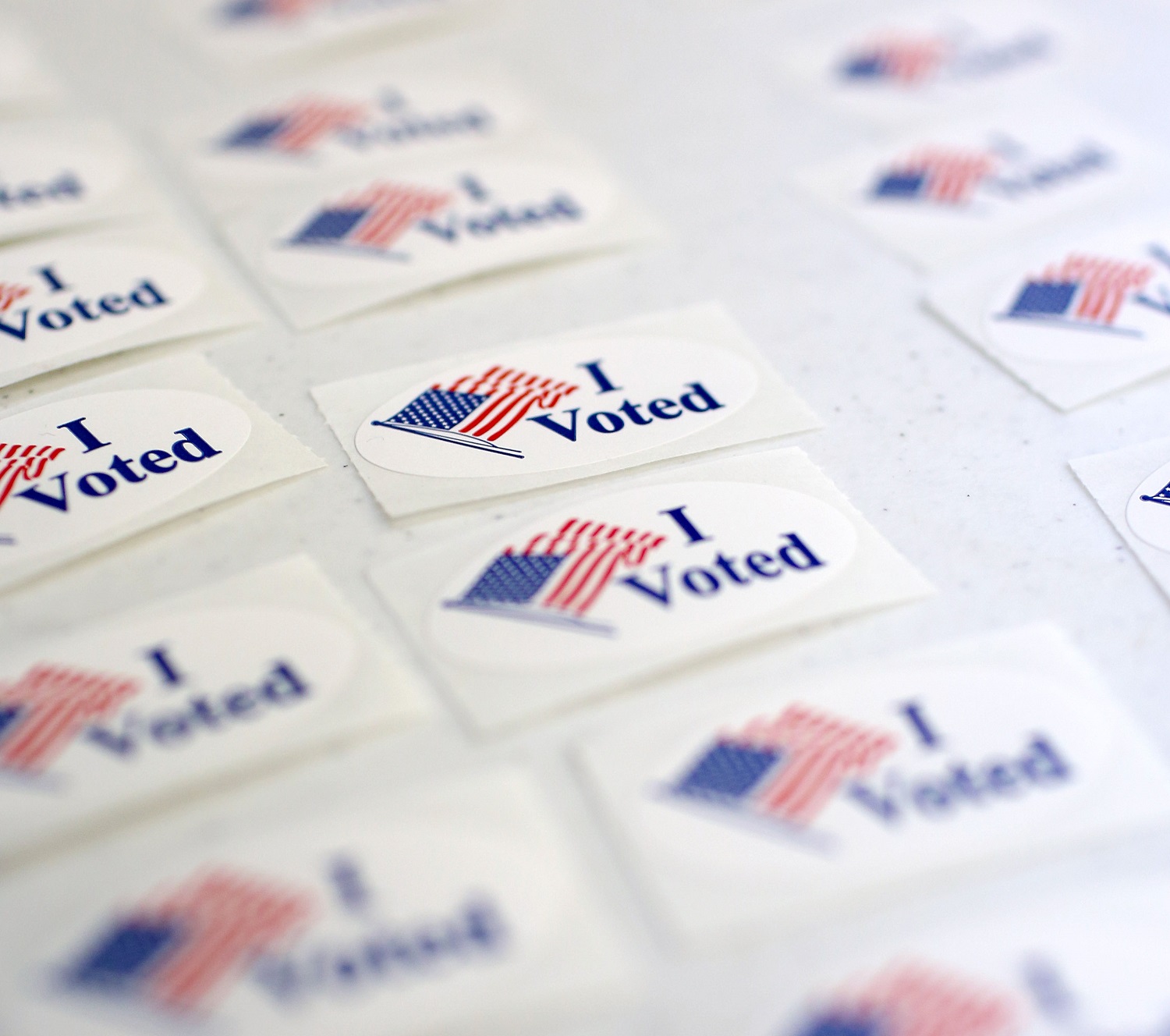 North Carolina voters this year will be asked to choose whether to send Thom Tillis back to the US Senate or go with another candidate. The candidates have a range of different views on the impeachment of President Trump. File photo by Colby Rabon / Carolina Public Press

Nearly a dozen people aim to unseat incumbent Republican Thom Tillis, who remains deeply critical of the impeachment process. After the U.S. House of Representatives voted in favor of two articles of impeachment against Trump, Tillis pointed the finger at Democrats for running a partisan process.

“Once the Senate trial begins, President Trump will finally be treated fairly and presumed innocent until proven guilty. The Democrats’ attempt to use impeachment as a weapon to settle political scores will not be allowed to become the new normal,” Tillis said in December after the U.S. House of Representatives voted to impeach Trump.

Democrat Cal Cunningham, a former U.S. Army prosecutor, said he was trained to pursue facts, which “included witnesses with direct knowledge of the case and any other relevant evidence.”

“If I were in the Senate, I would be focused on making sure these pieces were part of the trial, and it’s disappointing that Sen. Tillis won’t demand these standards,” Cunningham told CPP. “He’s shown he’s more committed to standing with (U.S. Senate Majority Leader) Mitch McConnell than getting to the truth.”

Democrat Trevor Fuller said he thinks impeachment of Trump is “proper and justified.” However, as a trial lawyer by profession, he said he would pledge to reserve judgment for now.

Were he an elected member of the Senate when the trial takes place, he said, “I would have to pledge to do impartial justice in a trial in the Senate. It seems highly likely that I would convict based on what I’ve seen and heard publicly.

Democrat Atul Goel said he hasn’t made up his mind on impeachment, but if he were in the U.S. Senate when the articles of impeachment are considered, he would only consider information presented during the Senate’s trial.

“I’m not saying yes or no. I want to listen to the facts as they are allowed to be presented at trial,” Goel said.

Goel said he’s not paid much attention to the testimony in the House. He’s not in the Senate now, and he’s been busy with his campaign.

“Who am I in Raleigh to decide if the process was correct or not correct?”

Republican Sharon Hudson said so far she’s not been impressed with the impeachment process. However, she was unwilling to tip her hand.

“If I was a sitting senator, I would listen carefully to all of the evidence presented and then I would decide what the verdict should be. I would do my best to be fair and impartial. For that reason, I cannot tell you how I would vote,” Hudson said.

Hudson said she’s running against Tillis because of the role he played on a toll lane project in the Charlotte area. Drivers can pay a toll to travel in an express lane on a section of Interstate 77 north of Charlotte.

“The entire express lane scheme was not designed to relieve congestion, but to make money and benefit the politicians who push it through,” she wrote.

To return to the main article on impeachment, click here.