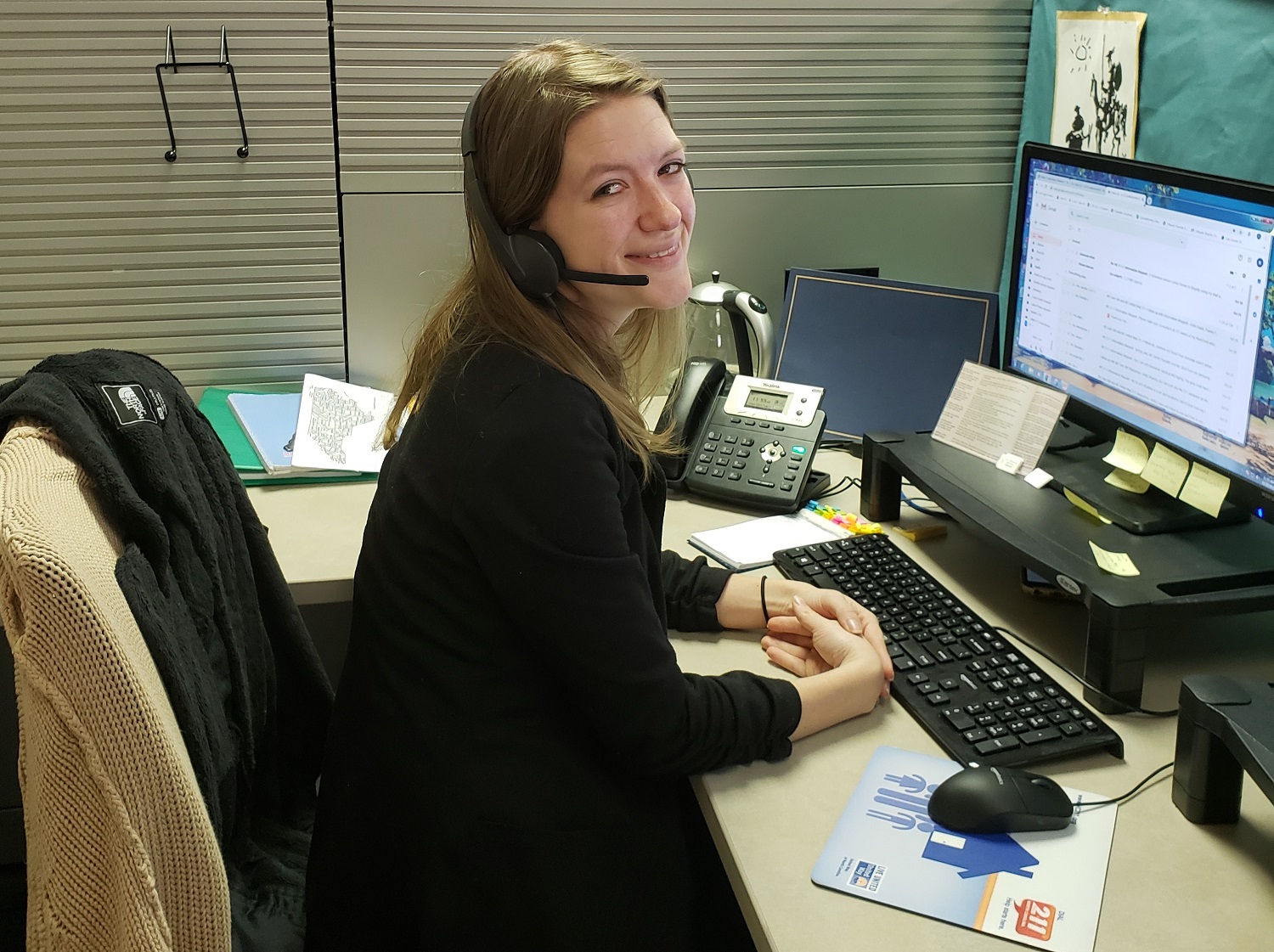 An ambitious public-private partnership that intends to connect health care and social service providers so North Carolina’s 10 million people can lead healthier lives is up and running.

With 50 of the state’s 100 counties functioning within a statewide initiative called NCCARE360 as of Jan. 1, individuals and families in those counties with hunger, housing, behavioral health or other challenges who don’t know where to turn for help now have a way to access services more quickly.

Brought to life through a partnership between the N.C. Department of Health and Human Services and the Foundation for Health Leadership & Innovation, the statewide initiative is said to be the first of its kind in the nation.

NCCARE360 has already recruited 667 health care and social service providers to its referral network, with about 2,400 of their employees using software provided by Unite Us, a New York-based technology company that builds coordinated care networks.

When all 100 counties are up and running, which is anticipated by the end of 2020, “this will be the first statewide technology that will allow for all individuals in the state to be able to have access to this service because it’s not specific to any particular patient population, payer population,” said Chris Scarboro, the foundation’s senior program manager.

“It’s for everybody in the state,” he said, adding that access to the service is free to all North Carolinians.

Scarboro made his comments in an interview with Carolina Public Press at  FHLI’s Cary office and was joined by Erika Ferguson, director of the Office of Healthy Opportunities at the N.C. Department of Health and Human Services.

Several years ago, Ferguson said, DHHS conducted 80 meetings with health care organizations, social service agencies, advocacy groups and others to better understand what they were doing to address unmet needs that impact health.

“ ‘We know we serve the same people, but there isn’t a way for us to communicate with each other and work across our silos to really connect people across our two systems of health care and human services,’ ” Ferguson said she kept on hearing.

The upshot of the meetings was a decision to build a statewide platform to handle public requests for assistance, referrals and the sharing of health outcomes.

Build-out of the platform, now at the halfway point, is being funded by grants. No state dollars are used.

Before NCCARE360’s implementation, people seeking food, housing or employment were largely left to their own devices to figure out where to go for help and, in some cases, how to get there.

Once they found an appropriate clinic or agency, they often faced a pile of paperwork or were denied service due to ineligibility.

“Hey, good luck, let us know how it goes,” is how Scarboro describes the hit-or-miss environment in which many individuals sought to make a connection with a particular service.

With the arrival of NCCARE360, Ferguson said, it’s very much a “no wrong door” approach.

People seeking services in participating counties can do so by visiting NCCARE360.org.

In each instance, individuals are asked to identify themselves, where they need help and the services they’re seeking, after which an online message is forwarded to one or more providers currently accepting referrals.

Participating providers are held accountable once they accept a referral, with the new program able to track encounters and mark a need as resolved or unresolved.

Social service providers can also exchange data and outcomes directly with a physician’s office, for example, in a secure closed loop system.

The first referral made through NCCARE360 occurred in early 2019 when a Guilford County woman facing eviction due to condemnation needed immediate housing.

Working through the Guilford County Public Health Division, three housing agencies saw the plea for help. Within two hours, one of them enrolled the woman in a shelter and housing program.

For people needing transportation, early evidence suggests that NCCARE360 can also lead to fewer no-shows by patients, setting the stage for improved health.

Ferguson points to a woman with multiple chronic conditions who failed to appear for several medical appointments in Alamance County, one of the early adopters of NCCARE360. The bus stop was more than two miles from her home, and she couldn’t get there.

In a referral made by the clinic through the NCCARE360 portal, the county organization that manages paratransit took charge of qualifying the woman for ridership.

“All of that administrative burden was taken off her,” Ferguson said, “and at the time that I last spoke to them, she hadn’t missed an appointment.”

“A gentleman had to sell his watch to pay for a ride on public transit in order to buy his $3 medication,” she said, “and those are the situations where they will be able to be served.”

Kelly Rappl, program director at Catholic Parish Outreach Food Pantry in Raleigh, the largest food pantry in the Triangle, hands clients a printed guide when they ask where they can find clothing or shelter.

“We actually created a resource guide that we try to keep current,” she said. “We share it with other agencies so that people have a resource to go to.”

But she envisions NCCARE360 as a better, longer-term solution to such a hit-or-miss approach.

“So that’s what the power is,” Rappl said.

“Again, the more people that adopt, the more choices they have, the more chance they have of receiving the services that they need.”

With nonprofits always stretching dollars on behalf of their clients, NCCARE360 is “like having an extra set of staff that can do some of the things automatically,” Rappl said, saving agencies like hers time and money.

To the finish line

Additional organizations first contacted about NCCARE360 during 2019 will come on board in 2020 as they become more familiar with the platform’s software, said Jimmy Fisher, statewide director for Unite Us.

“More hospitals are going to be coming on the second year,” he said.

For all large enterprises, the technology is set up so that “the entire hospital system can be brought on at one time no matter their geography, especially since we are often integrated with the hospital’s EHR (electronic health records),” Fisher said.

Ultimately, it’s up to management to decide who needs to be wired to the platform and when.

Unite Us also hopes to recruit more places of worship, halfway houses and other community-based organizations in the months ahead, said statewide manager Georgina Dukes.

“We’re really trying to be thoughtful about the statewide organizations that deal with our most vulnerable populations,” she said.

As use of the NCCARE360 platform grows, policymakers will be able to get a better idea of what kinds of services are most in demand and where gaps in delivery exist.

“Now we can actually see how many referrals are happening around those specific domains,” Scarboro said. “How many do we have resources to be able to fulfill? And if there are gaps, where are the gaps?”

“Now we have data to support that and to potentially do something about it.”

“We already are getting lots and lots of inquiries around how this is happening, how is this working and how other people model this in their own states.”