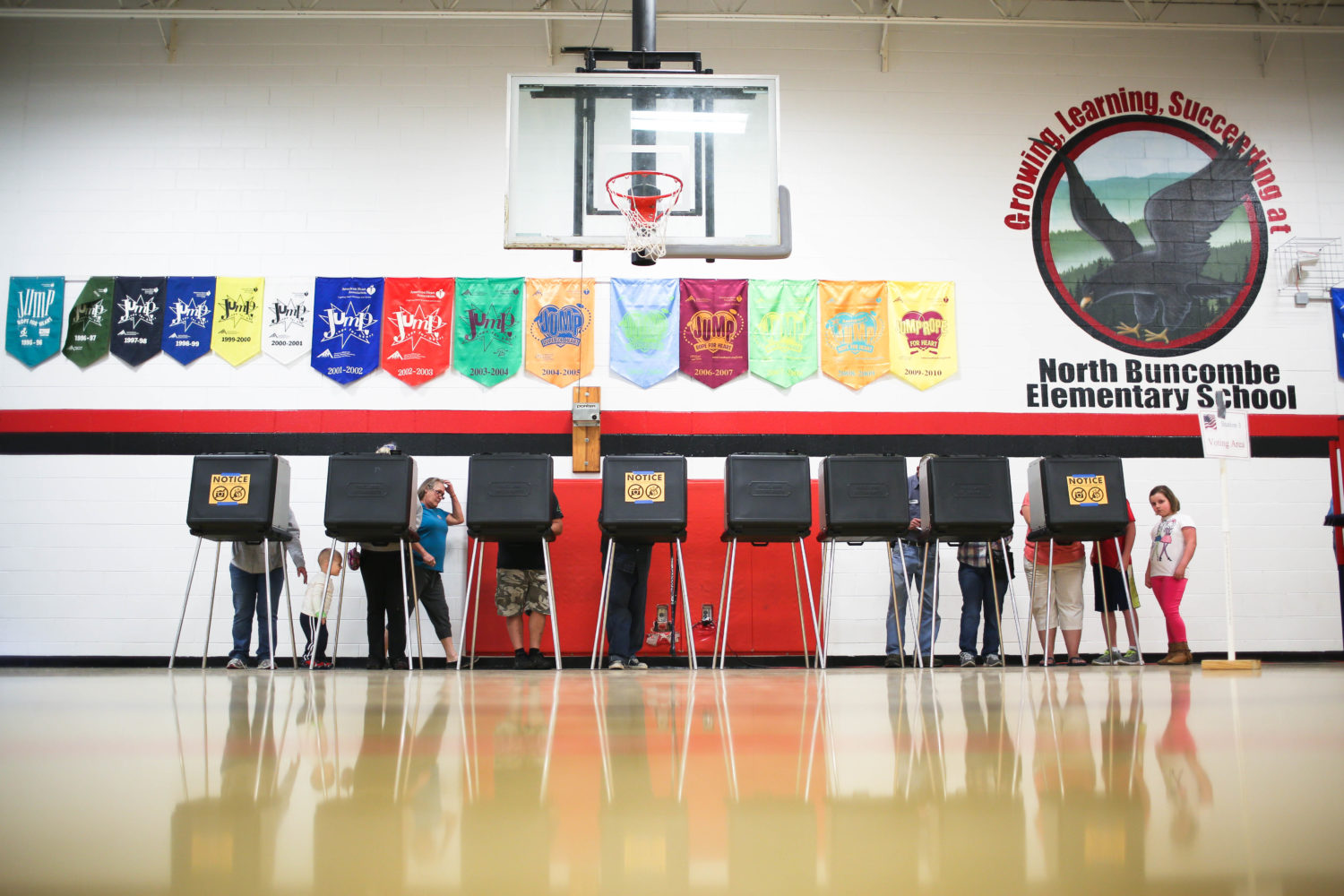 ABC affiliate WTVD reports the decision comes months after a federal court in Winston-Salem blocked the use of voter ID in the March primary elections in North Carolina.

The three-judge panel, comprised entirely of Democrats, agreed with plaintiffs in Holmes vs. Moore that the law, which was passed as a constitutional amendment in the 2018 general election, would “disproportionately impact African American voters to their detriment.”

Though the measure had already been blocked for the March 3 primary, the panel, in its ruling said their decision would further help prevent voter confusion heading up to the general election in the fall.

“Today, the state Court of Appeals has chosen to unanimously side with democracy,” said North Carolina Democratic Party Chairman Wayne Goodwin. “This Republican legislature has repeatedly targeted African Americans with surgical precision to keep them from making their voices heard.”

The ruling by the three-judge Court of Appeals panel was unanimous, reversing last July’s lower court decision that refused to prevent implementation of the photo ID requirement while a challenge goes to trial.

Republicans argued that the measure is common sense and pointed out that North Carolina is the only southeastern state not to have some sort of voter ID law on the books.

“We will not be deterred by judicial attempts to suppress the people’s voice in the democratic process,” House Speaker Tim Moore, R-Cleveland, said Tuesday.

The law as passed makes generous exceptions for any “reasonable impediment” at the polls if voters don’t have a qualifying ID.

Moore noted that the law provides for free state-issued IDs and accepts a broad range of qualifying IDs including student IDs, drivers’ licenses, passports, military and veteran IDs, voter and state employee cards, and Native American tribal cards. The law accommodates religious objectors and even allows drivers’ licenses from other states to qualify in some circumstances.

“A three-judge panel suspended NC’s Voter ID requirements, invalidating the votes of more than 2 million North Carolinians who voted for a constitutional amendment in 2018,” said North Carolina Republican Party Chairman Michael Whatley. “An overwhelming percentage of North Carolinians of every demographic support voter ID and we are very disappointed to see a panel made up of three Democratic judges overturning their votes by judicial fiat.”

The Southern Coalition for Social Justice, whose lawyers are helping represent the voters in the state case, have said both state and federal injunctions are important in case one is overturned.

“We believe this strong ruling almost certainly ensures that voters in North Carolina are unlikely to need voter IDs during the 2020 election cycle, paving the way for more voters to cast their ballots in these critical state and national elections,” the coalition said in a news release.

Attorneys for the state of North Carolina are appealing the federal ruling to the 4th U.S. Circuit Court of Appeals. Republican legislative leaders didn’t say Tuesday whether they’ll also appeal the state ruling.

Republican Sens. Warren Daniel and Joyce Kraviec said Democrats and their judiciary allies “will have to answer for overturning the clear will of voters come November.”

The members of Tuesday’s panel — Hampson and Judges Allegra Collins and John Arrowood — are all registered Democrats but aren’t on the 2020 ballot. Six of the seven state Supreme Court justices are registered Democrats. Three of those seven seats are up for election in the fall.

WLOS ABC 13 is the ABC affiliate based in Asheville, N.C., and covers much of Western North Carolina. Check your local listings for news programming, or visit WLOS.com.