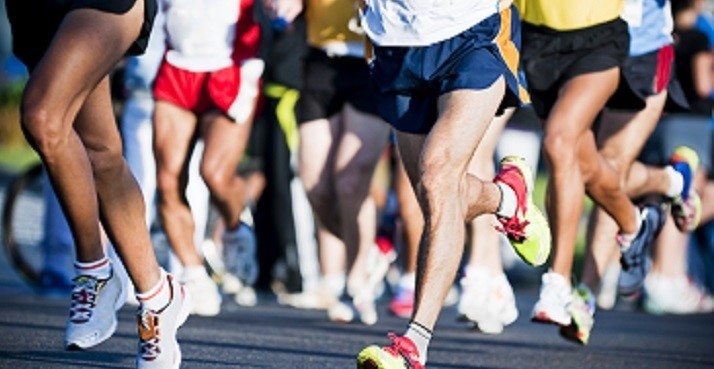 Events across the state, such as Wilmington’s Marathon Madness planned for March 21, have been canceled due to the spread of coronavirus in North Carolina. Photo courtesy of the City of Wilmington

Hours after Gov. Roy Cooper called for the cancellation or postponement of gatherings of more than 100 people due to the coronavirus pandemic, organizers of Wilmington’s North Carolina Azalea Festival knew what they had to do: Cancel one of the biggest tourist attractions in the state in the face of growing concerns about “community spread” of COVID-19. 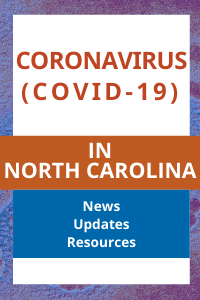 Event planners and venue owners across the state are coping with the same issue, facing cancellations, closures and lost revenues during a time of year that is essential to many of them.

As some of the spring season’s first coastal visitors played miniature golf down the street from the Azalea festival’s headquarters, residents and merchants in the Port City reeled from the news that the April 1-5 event had been scrubbed.

The springtime event features nationally known entertainers, parades, artisans, garden tours and fireworks. It draws an estimated 300,000 people for an annual economic impact of $51 million, according to a UNC Wilmington study.

Mary DeLollo, co-owner of Wilmington Water Tours located on the Cape Fear Riverwalk, believes restaurants along the Cape Fear River will take a big hit from the cancellation and that will have a domino effect on adjacent businesses like hers.

Another major Wilmington-area event, Marathon Madness, has also been canceled. The 26.2-mile run, slated for March 21, was expected to attract 4,000 runners from across the country.

Around the state, the governor’s call for cancellation or postponement of gatherings of more than 100 people has led to a variety of decisions by event organizers.

In the mountains, the Biltmore Estate in Asheville continues to welcome guests to its 8,000-acre property, but with significant short-term suspensions of certain activities.

From March 17-31, Biltmore will temporarily suspend all tours of Biltmore House and operations at seven shops and restaurants, shutter its “Downton Abbey” exhibition at Deerpark and curb shuttle transportation, except for ADA-assistance shuttles.

In the Charlotte area, the U.S. National Whitewater Center, a magnet for outdoor enthusiasts that also stages live music and outdoor festivals, canceled the Green River Revival this past weekend. But the center’s New South Trail Marathon, planned for March 28, remains on the schedule.

At Charlotte Motor Speedway, the view down the track is uncertain.

While NASCAR has postponed racing events at speedways in Atlanta and Miami, it has not mentioned events scheduled for Charlotte, saying only that it will “continue to monitor this dynamic situation for future race events.”

Back along the coast as beach season arrives, hotels are keeping a watchful eye on COVID-19 and the public reaction to calls for “social distancing.”

Hannah Hudson, who books rental units in the Cape Fear region, told Carolina Public Press that the beach season is getting off to a slower-than-normal start.

“As of right now, it’s a little slow. … People are hoping by May, June, July that this will kind of run its course, that everything will kind of get back to normal,” Hudson said.

While many activities in the Tar Heel State are frequented by local residents, visitors spent $25.3 billion in 2018, a 5.6% increase from 2017, according to VisitNC.