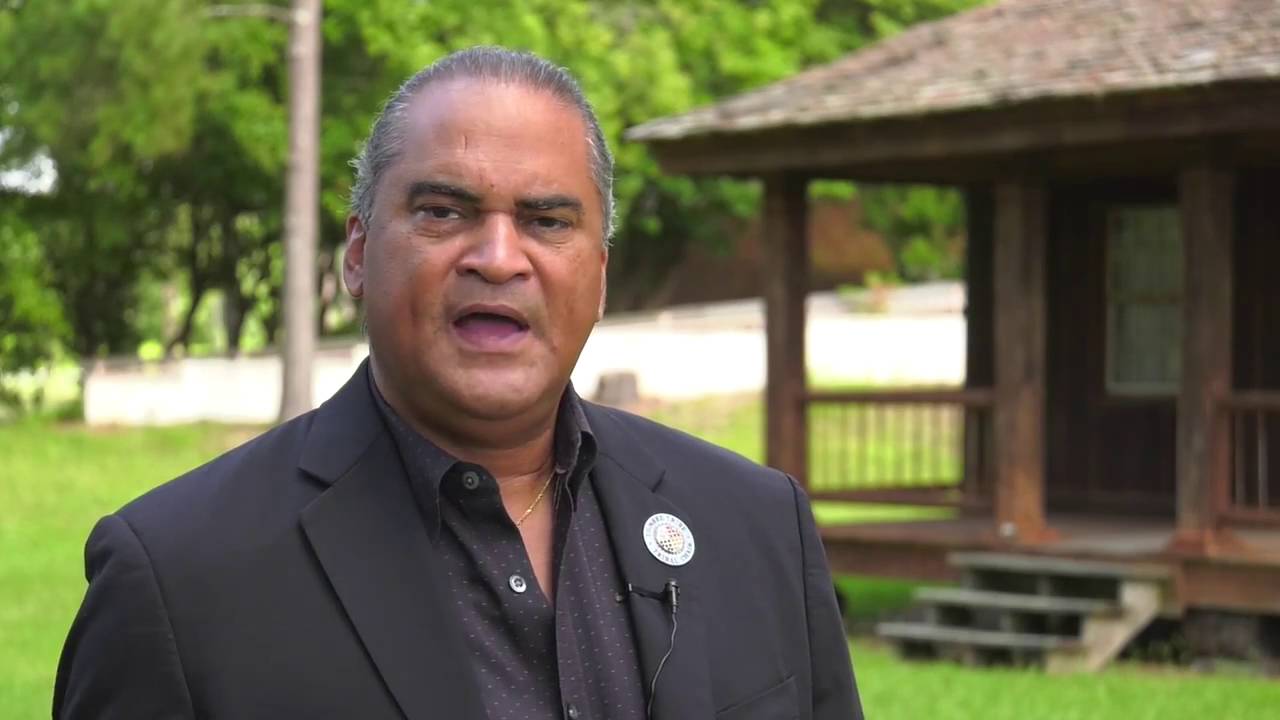 Harvey Godwin Jr., chairman of the Lumbee Tribe of North Carolina, went into self-quarantine while awaiting the result of his test for COVID-19, which was negative. The Lumbees and other tribes across the Carolinas are taking steps to deal with the health crisis. Photo courtesy of Harvey Godwin Jr.

Lumbee Tribe of North Carolina tribal Chairman Harvey Godwin Jr. self-quarantined while he awaited results of his test for COVID-19, which was negative.

The new coronavirus has gripped the nation and nearly ground the economy to a standstill, while other regional tribes are taking actions of their own.

Most tribes across the Carolinas have closed offices, and two of the state’s largest economic drivers, the two casinos operated by the Eastern Band of Cherokee Indians, have closed while the tribe waits out the pandemic.

The three counties where most of the Lumbee tribal members live, Hoke, Robeson and Scotland, reported five confirmed cases as of 11 a.m. Wednesday. Godwin announced through a video on the Lumbees’ Facebook page Saturday that he had been tested.

He had traveled recently in an effort to help his tribe obtain federal recognition.

“When this came about, I said to myself, ‘Maybe I’ve been exposed in Washington,’” he said. “’Maybe I need to get myself checked.’ My wife and I kind of self quarantined ourselves.”

Lumbee tribal employees have been ordered to work from home, and the tribal council asked the public not to attend council meetings on Wednesday. Godwin said the tribe is helping its members with mortgage and rental assistance and is using its disaster recovery program established after the last two hurricanes, which caused devastating flooding in the region.

Godwin urged Lumbees to practice social distancing and asked them to stay home. He asked churches to find alternative methods to conduct services as opposed to holding in-person services on location.

“We have to contain this virus and we have to listen to what everyone is telling us about it,” he said. “Your stronghold is at your own home. We can all still pray. Were all in this together.”

The Catawba Indian Nation, based in Rock Hill, S.C., is in a precarious position, being close to densely populated Charlotte in Mecklenburg County, which has more than 100 confirmed cases.

Elizabeth Harris, tribal administrator for the Catawba Indian Nation, said in an email: “The Catawba Nation has made the decision to close all government offices for the health and safety of our employees and citizens.

“We will continue to serve our citizens with essential and emergency services. So our departments will remain operational with employees working from home and coming to the office on an as-needed basis.”

The casinos closed March 18, and tribal offices are closed except for essential services. Tribal schools are also closed. All businesses have been ordered closed, excluding essential businesses like grocery stores and gas stations.

Cherokee Indian Hospital CEO Casey Cooper, at a roundtable discussion hosted by Principal Chief Richard Sneed, echoed many of the health care concerns of densely populated area hospitals: not enough beds and not enough equipment to handle an onslaught of COVID-19 patients.

Cooper said the same issues exist at facilities partnering with his where the tribe would send patients for care. “That’s why it was so paramount that the tribe made the decisions that it made,” he said.

Sneed urged social distancing and hand-washing. “That’s our only defense at this point.”

Correction: Lumbee Chairman Harvey Godwin Jr. went into self-quarantine while he awaited the result of his COVID-19 test, which was negative, prior to publication of this story. Due to outdated information, the story as initially published described this situation incorrectly. The text of the article has been revised to reflect up-to-information the Lumbee tribe provided to Carolina Public Press on Saturday, March 28.