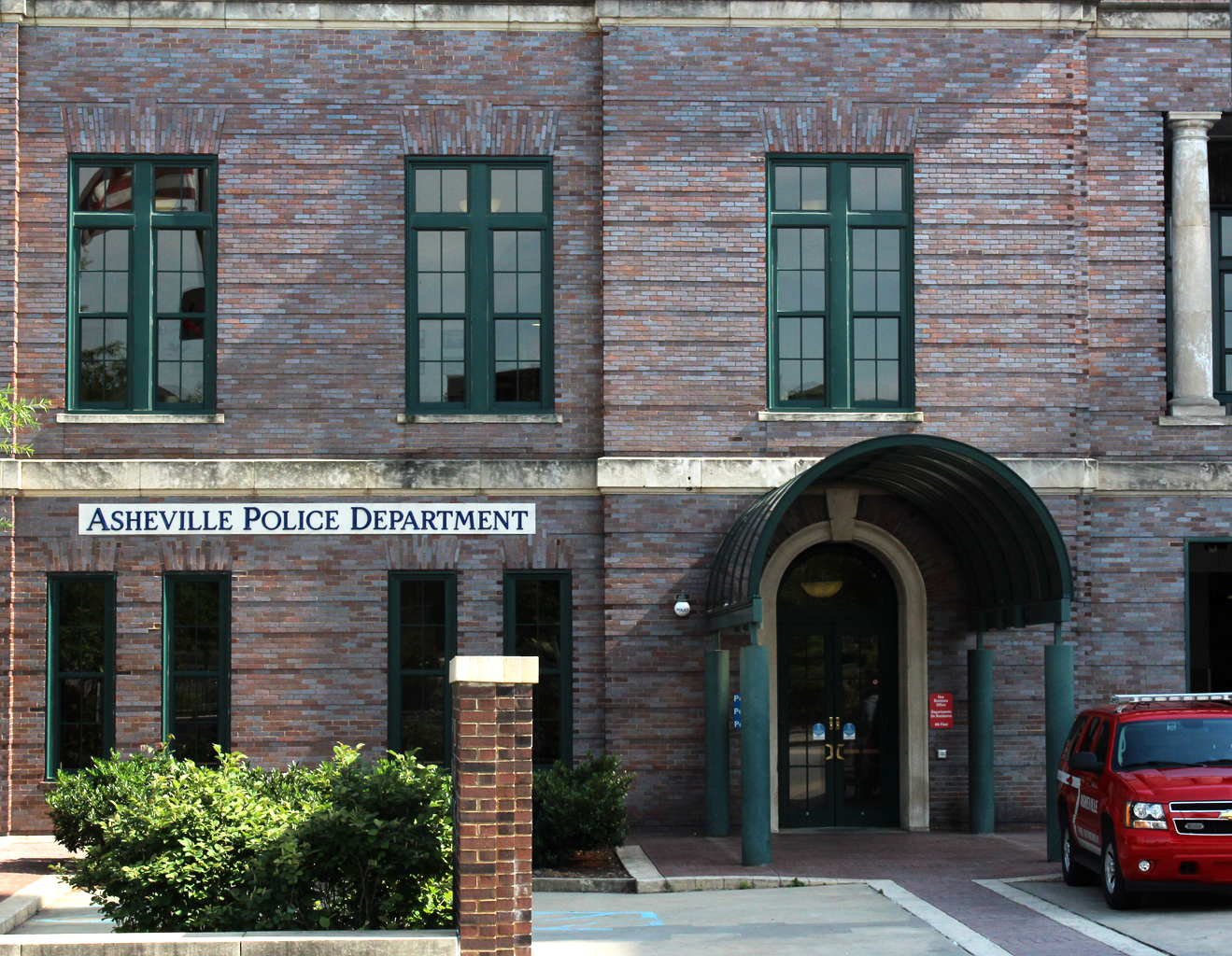 The Asheville Police Department issued a be-on-the-lookout notice Tuesday for a man who violated the city’s restriction on short-term rentals during the coronavirus crisis. Police headquarters are seen here. Katie Bailey/Carolina Public Press

Short-term rentals are effectively shut down in more than a dozen counties and municipalities around North Carolina through local bans in response to the threat posed by the new coronavirus.

The orders aim at slowing the spread of COVID-19 through communities. The current statewide stay-at-home order signed by Gov. Roy Cooper late last month does not address short-term rentals like hotels, campgrounds or the variety of online rentals.

Asheville police even issued a warrant Tuesday for the arrest of one host who police say has repeatedly violated the short-term rental ban. Shawn Thomas Johnson, 34, “is a host and leasing the unit out to nonessential travelers,” said Christina Hallingse, spokeswoman for the Asheville Police Department.

Hallingse said officers first seek to educate property hosts about the order’s requirements and ask the visitors to leave. She later reported that Johnson had turned himself in.

Cherokee County Sheriff Derrick Palmer said he’s heard of only a few complaints of those violating the ordinance, “and they were resolved without issue. … We have had good results of the community voluntarily complying with the (county’s) executive order to this point.”

Many of these local orders allow unit rental if the person renting the property is an employee serving a critical function, such as a medical or emergency services worker. Local orders also often allow homeless shelters and the use of lodging as an “emergency facility” to assist with the COVID-19 response.

On North Carolina’s southeastern coast, the town of Carolina Beach has also banned short-term rentals. There, stays of fewer than 90 days are prohibited.

Since the order went into effect there March 27, Town Manager Bruce Oakley said he’s heard of about 20 complaints.

“We are notifying the property owners of the order with a letter and telling them they are subject to a Class 2 misdemeanor if they continue to violate the order,” Oakley said.

“We are double-checking those properties, and if they refuse to comply, they could be cited.”