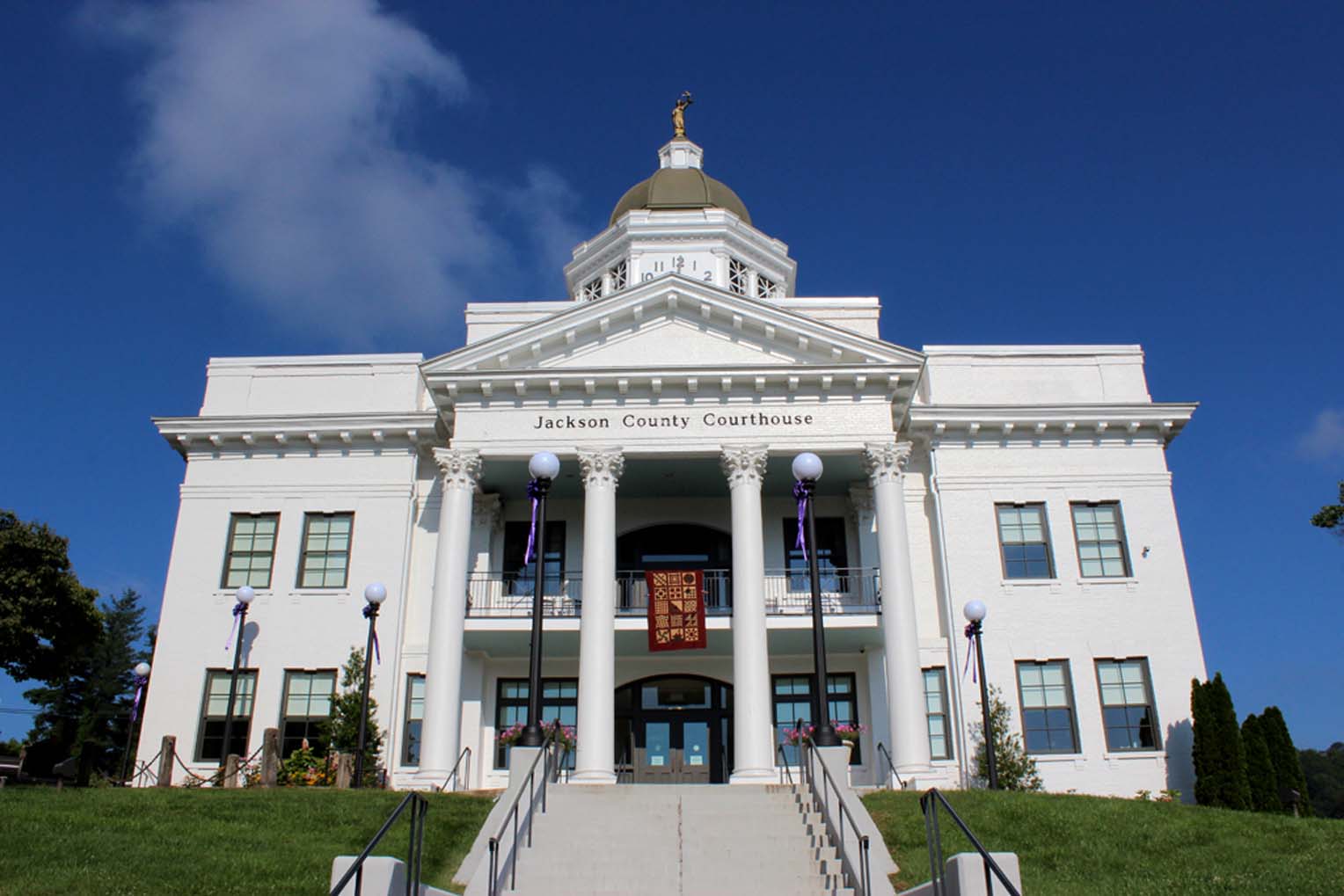 Two full-time Jackson County residents were in isolation early this week after testing positive for the new coronavirus, according to the Jackson County Department of Public Health, the first confirmed cases involving permanent residents in the Western North Carolina county.

Previously, two part-time residents had tested positive and are recuperating in Jackson County, but they are not counted in the county’s official totals.

Even so, the county health department said in a statement that it is continuing to trace contacts for these residents, assess risks of exposure and determine if any additional measures are needed.

“From the earliest stages of this crisis, our town and county leaders, emergency services staff, hospital representatives and Jackson County public health department have been meeting daily via conference call to address all issues concerning the COVID-19 crisis,” county spokesperson Kelly Donaldson said.

Located about an hour southwest of Asheville, Jackson County’s southern border runs along the South Carolina line, but its southwestern corner on the Chattooga River looks across to Georgia. Northern Jackson County is dominated by the Qualla Boundary, the reservation that’s home to the Eastern Band of Cherokee Indians; also, the Harrah’s Cherokee Casino Resort is located within Jackson County.

According to recent census data, more than 41,000 people live in Jackson County, but that total is inflated by seasonal populations of students attending Western Carolina University, tourists visiting the casino and other attractions, and many retirees who are part-time residents of mountain communities in southern Jackson County, including Cashiers. Jackson County is dotted by multiple unincorporated communities and small towns, the largest of which, Sylva, is the county seat with just over 2,500 residents, according to census estimates.

As elsewhere in the state, Jackson County residents have been adapting to new orders from the governor that went into effect Monday, including limits to how many people can be in a store at one time. They’ve also had to comply with county emergency declarations, including one that closed short-term rentals.

However, Brian McMahan, chairman of the Jackson County Board of Commissioners, said he thinks residents have been responding well. “Everybody seems to be doing their part,” he said. Aside from a few minor violations, McMahan said there hasn’t been a problem with compliance.

Jackson County is home to Western Carolina University in Cullowhee. The university has been providing courses online and through other distance methods. Face-to-face classes are not expected to resume before the end of spring semester. Summer classes are only being offered online.

The university has yet to set a date for spring commencement, which was originally set for May 8 and 9. In an April 3 letter to the WCU community, Chancellor Kelli R. Brown said officials are looking at dates from August through mid-December.

“We fully understand that you are anxious to know when we will hold these on-campus events, but the fluid nature of this global health crisis means that we simply are not in a position to make a decision today with any degree of certainty,” she said.

“Indeed, it may be a number of weeks before we can definitely set a new date.”

Like many hospitals across the state, officials at Harris Regional Hospital in Sylva have launched telemedicine services, whereby patients can have visits by phone or videoconference.

The hospital has testing processes and plans in place to respond to infectious diseases all year. Hospital officials say they are working with health departments in Swain and Jackson counties to protect the community.

Steve Heatherly, CEO of Harris Regional Hospital and Swain Community Hospital, issued a statement March 24 that the hospital was supporting efforts to keep the community healthy. First instincts, he said, are to come together to help, and that has people struggling with the best health care advice.

“Stay at home and keep your distance from friends, neighbors and even family,” Heatherly said. “People’s lives depend on it, especially our health care workers and those who are over 60 or already live with underlying health conditions.”

Donaldson said people need to keep social distancing. While other parts of the country are starting to see drops in cases and talking of “getting back to normal,” Jackson County is getting its first confirmed cases.

“We can’t relax or begin to ignore the stay-at-home orders or the other recommendations to fight this crisis,” he said. “If we continue to do this, our resilient citizens will survive, and it will happen sooner rather than later.”