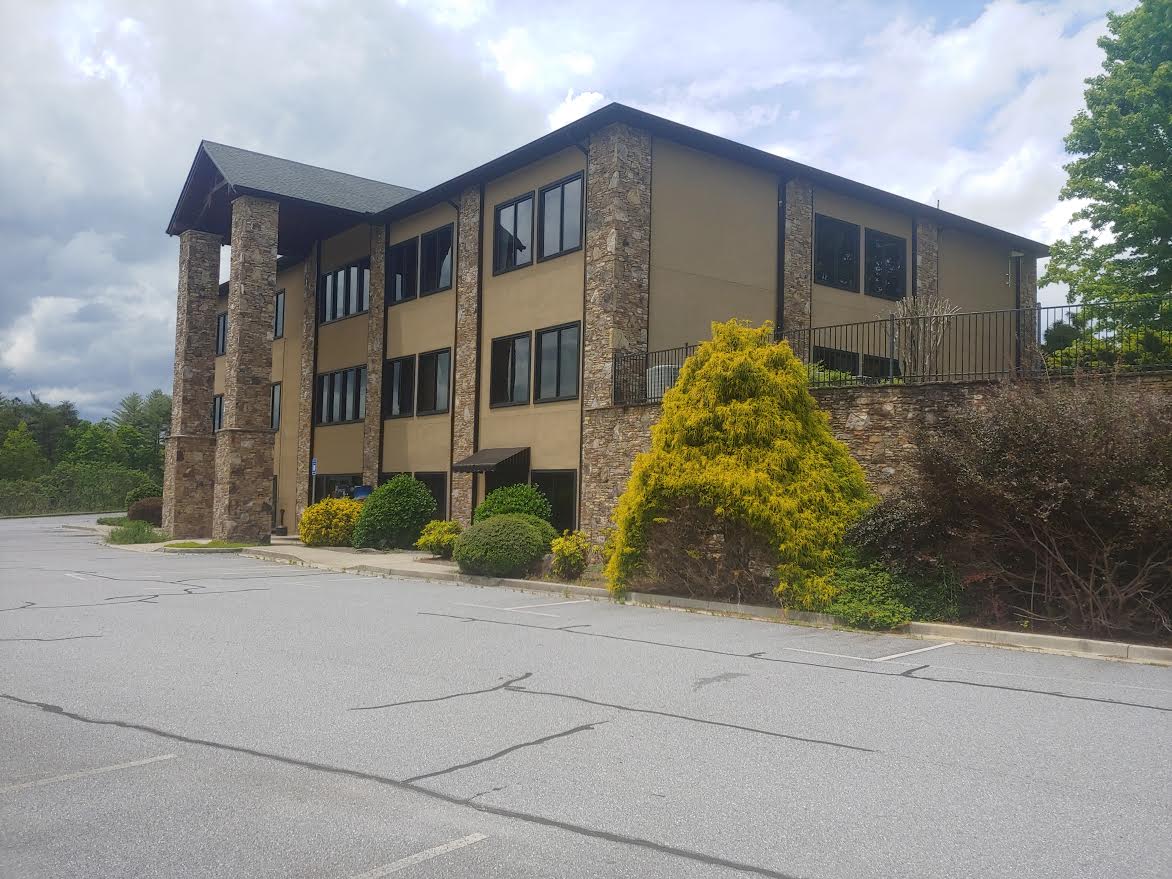 Two former employees, one of them an attorney, also were named in indictments on more than three dozen felony and misdemeanor charges combined, related to a Cherokee County DSS practice of separating children from their parents without judicial oversight.

DSS employees often coerced families to sign documents, called custody and visitation agreements, according to a judge’s ruling two years ago. Social workers from Cherokee County DSS told parents and other caregivers that unless they signed the documents, their children would be placed in a foster home far away, according to a federal lawsuit the parents have filed against the county, DSS, Palmer and former DSS attorney Scott Lindsay, who was also indicted Monday, as well as two unnamed social workers.

In fact, the documents were an illegal violation of parents’ constitutional rights and “the product of both actual and constructive fraud on behalf of the Cherokee County Department of Social Services, its agents and employees, and attorney Scott Lindsay and Director Cindy Palmer,” District Court Judge Tessa Sellers ruled in 2018.

“The use of these agreements effectively avoided judicial oversight into the activities of Cherokee County DSS and subverted the statutory process for determining abuse and neglect of children, and determining custody and parental rights,” the indictment says.

“This offense was done in secrecy and with malice; with deceit and intent to defraud; was infamous; and was done in violation of the common law, and against the peace and dignity of the state.”

The indictment said Palmer committed obstruction of justice throughout 2016 and 2017.

When Palmer testified in open court on Feb. 28, 2018, she committed felony perjury for saying the first time she heard about CVAs was on Dec. 6, 2017, the grand jury’s indictment says.

The indictment says Palmer “unlawfully and willfully did knowingly … cause and aid” two children to be separated from their parents or legal guardians “due to the usage of a CVA, whereby that juvenile could be adjudicated delinquent, undisciplined, abused and neglected.” These two charges of contributing to the delinquency of a minor are misdemeanors.

The sixth count is for neglecting to discharge a duty of her office by allowing the use of custody and visitation agreements, a misdemeanor.

Palmer resigned as the director in 2018 but was rehired as the business officer. County Attorney Darryl Brown said in an email statement late Monday that Palmer how now been “placed on investigatory leave status with pay for up to 30 days.”

Lindsay, the former DSS attorney who advised the office for well over a decade, faces 23 counts. Twenty are for felony obstruction of justice, two are for contributing to the delinquency of a minor, and one is for willful failure to discharge duties.

David Hughes, the former Child Protective Unit supervisor, testified in 2018 that he was aware of around two dozen custody and visitation agreements that he or other workers had executed in the seven years he worked there.

Hughes faces 12 charges: 10 felony obstruction of justice charges, one of contributing to the delinquency of a minor charge and a charge of willful failure to discharge duties.

This is a developing story.

About Kate Martin and Frank Taylor