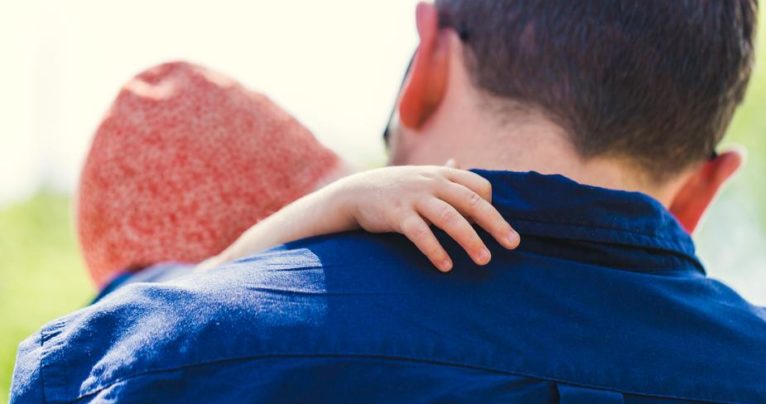 Child Protective Services agencies across North Carolina play a range of roles, including evaluating whether parents involved in disputed situations are fit to have custody. Stock image

A controversial Child Protective Services supervisor is back on the job this month in one North Carolina county, after years of legal wrangling over her October 2015 termination.

Transylvania County officials fired Renee Crocker after she had improper contact with a district court judge regarding a child custody case in which she had a personal stake. The case was one in which, even without a conflict of interest, she had no professional reason to become involved.

Her return to the job signifies a setback for county leaders who had sought to uphold her termination or to return her to some less influential position.

Crocker’s return is also drawing frustration from a local woman who claims her family was wronged as a result of the actions for which the county disciplined Crocker in the first place.

The situation raises questions about the ability of local governments across North Carolina to hold supervisory-level employees accountable when they demonstrate serious lapses in the judgment that might seem necessary to carry out their jobs properly.

After being fired, Crocker sued the county. Administrative Law Judge David Sutton of the quasi-judicial N.C. Office of Administrative Hearings ruled that the firing was improper and that Crocker should be get her job back. Sutton reasoned that while her error in making inappropriate contact with the district court judge was problematic, termination for that offense alone was not justified.

Transylvania County appealed that decision to the N.C. Court of Appeals. During the appellate hearing, witnesses testified regarding a scathing review that the N.C. Department of Health and Human Services had given Crocker’s division. One Transylvania DSS official said it was among the worst such reviews she had ever seen.

But the three-judge appellate panel uphold the OAH decision and ordered the county to reinstate Crocker. The judges found that because DSS officials had also testified that they terminated Crocker due only to the improper contact with the judge, the existence of other serious concerns, such as the horrific review, could not be considered in the appeal.

Transylvania County rehired Crocker on Feb. 15, months after her attorney, Brevard-based Don Barton, filed a contempt complaint against the county officials who refused to reinstate her. Returning to her old post as Child Protective Services supervisor, Crocker will earn an annual salary of $57,637.58, according to Sheila Cozart, Transylvania County human resources director.

Barton told Carolina Public Press that he is still in negotiations with the county over back pay and benefits owed to Crocker as a result of Judge Sutton’s initial order.

The county initially terminated Crocker after she admitted to contacting District Court Judge Emily Cowan with a personal question about traveling out of state with the child of her daughter’s boyfriend, Marquis Swarn. Cowan was presiding over a custody dispute involving Swarn and the child’s mother, Lauren Brown. After Crocker contacted Cowan, the judge recused herself from further involvement in that case due to the “ex parte” communication with Crocker, according to court documents.

Lauren Brown’s mother, Sandra Brown, complained to Transylvania County officials in September 2015 about the communication between Crocker and Cowan. County officials then investigated those allegations. Tracy Jones, who was DSS director at the time, fired Crocker the next month.

Brown told Carolina Public Press this week that she thinks Transylvania County DSS has serious problems that will only persist now that Crocker has been rehired.

“The county fought it all the way to the Supreme Court to not rehire her,” Brown said. “I think that says a lot about how the county has perceived her liability to them… While DSS responded to the judicial recusal, they were absolutely at fault for not reacting sooner to all the other problems Crocker was generating in this case leading up to the recusal.”

The communication that led to Crocker’s firing wasn’t the first time she had been warned about using her position to influence Swarn’s custody battle, according to a termination letter written by Jones. The letter said Crocker had previously been counseled after “multiple complaints and allegations have been made against you with all involving use of your position with the Transylvania County Department of Social Services to influence court decisions in a private custody case that is not affiliated with our agency.”

Involvement on Swarn’s behalf in a custody case also raises other concerns. Swarn is a convicted felon with a long list of drug dealing convictions on his record, as well as a DWI conviction. Child Protective Services agencies across North Carolina play a key role in evaluating whether parents involved in disputed situations are fit to have custody.

Carolina Public Press has also reported on other concerns involving Transylvania Child Protective Services during Crocker’s previous tenure. In one case, a child was abused while in a foster placement, but CPS officials never followed up with local law enforcement to make sure the case was investigated. When the District Attorney learned of the case in 2016, he found that the statute of limitations had since expired and the suspected abuser could not be prosecuted.

In that same case, the young child was adopted after the death of his mother with no attempt to contact family members in nearby Henderson County who were raising his brother. Jones, who said she learned the details of the case later, told CPP that it should not have happened that way.

Darrell Renfroe, whom Transylvania County hired to lead DSS in October 2017, said at the time that reforming the CPS unit was one of his top priorities.

“We have made mistakes in the past and Transylvania County DSS has lost trust by many of our community partners,” Renfroe said, according to his Transylvania County employees webpage. “I hope to see the Children’s Services programs continue moving forward and continuing to make progress in order to be able to gain the trust back from these community partners and I feel we are well on our way.”