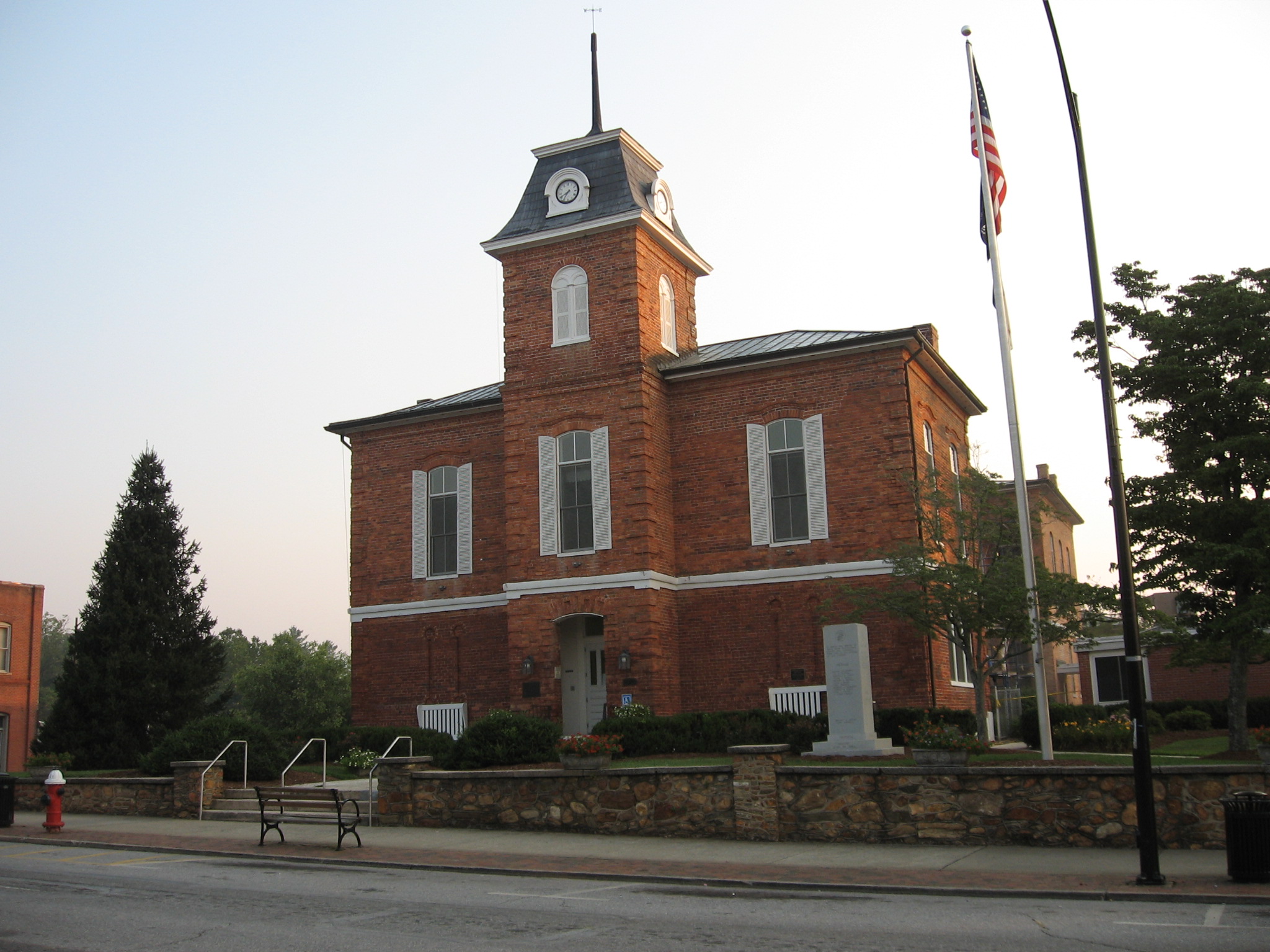 State Rep. Cody Henson, R-Transylvania, who is facing a criminal cyberstalking charge, will not seek re-election to his seat in 2020.

Henson announced the decision in a statement on his Facebook page Tuesday night.  He currently is serving his second term representing Transylvania and Polk counties, as well as the southern portion of Henderson County in the N.C. House of Representatives.

“As you all know, I have two beautiful children that are growing up quicker than any parent would like,” he wrote, “… I believe it is in the best interest of my children to step away from the political scene for now and be there during these exciting times in their lives.”

Cody Henson has been under fire since the start of the year, when his estranged wife, Kelsey Henson, sought a domestic violence protection order against him.

On Thursday, he faces a criminal charge of cyberstalking, a Class 2 misdemeanor. Shortly after the Transylvania County Sheriff’s Office issued the criminal summons, District Attorney Greg Newman recused his office from the case because he had previously backed Henson in his bid for the house seat.

An attorney with the state Department of Justice will review Henson’s case, said Laura Brewer, spokeswoman for Attorney General Josh Stein. The first hearing is scheduled for 9 a.m. Thursday in a Transylvania County courtroom.

Kelsey Henson declined to speak with Carolina Public Press until after the criminal matter is resolved.

She first applied for a yearlong restraining order against Cody Henson in January. At that time, she said she had little hope her report would be taken seriously. None of her attempts before had worked, and she said she felt dismissed because of Cody Henson’s position as a second-term Republican legislator.

“Every time I tried to report it and called 911 or went to a magistrate to try to get help, I was denied,” Kelsey Henson said in early February. “I truly feel that was because of his position.”

When asked for comments regarding the protection order, Cody Henson characterized it as a “family matter.”

“While I refute many of the allegations, I look forward to resolving it amicably through the legal process to do what is in the best interest of our children and put these difficult times behind us,” Rep. Henson wrote.

The pair separated in April 2018. Public records show she made calls to 911 seeking help, once to ask a deputy to escort her so she could retrieve some belongings and another call on Mother’s Day after she received a disturbing text message from the legislator.

“He said he was going to disappear, and it would be better for everybody if he would just die,” she told the operator. At the time, Kelsey Henson was pregnant with her daughter. However, a sheriff’s deputy later contacted Cody Henson, who told him that he was not suicidal.

Then, in January, the situation reached a boiling point. Kelsey Henson called 911 again and said Cody Henson’s mother refused to allow her to leave with her small children. At times, muffled conversation can be heard on the 911 audio. Kelsey Henson then said, in possible reference to her mother-in-law, “This is not her marriage, these are not her children.”

In that call to 911, she characterized the marriage as “the biggest mistake I ever made.”

Later that month, she filed a request for a domestic violence protection order against Cody Henson.

Kelsey Henson had told Carolina Public Press in February that she held off on filing for a protection order until after she gave birth to her daughter, now 8 months old.

Roughly two weeks before the hearing for the domestic violence protection order, the Transylvania County Sheriff’s Office told Carolina Public Press that it was investigating a criminal complaint against Cody Henson. Sheriff David Mahoney said the complaint was regarding cyberstalking.

Kelsey Henson has said that Cody Henson did not physically abuse her. But the repeated text messages from him at all hours had taken a toll, she said.

State statute says electronic communications are elevated to the crime of cyberstalking when done “repeatedly, whether or not conversation ensues, for the purpose of abusing, threatening, terrifying, harassing or embarrassing any person.”

During the hourslong hearing, her attorney said he presented more than 600 pages of text messages and social media interactions showing that Cody Henson repeatedly and incessantly texted her.

“Some people don’t think that’s abuse or that it’s domestic violence,” Kelsey Henson said after the hearing of repeated texts and phone calls. “But it is mental abuse, and that’s what the judge stated.”

After the hearing, the judge granted her the order, saying “the defendant will not quit ‘texting’ the plaintiff at all hours of the day.”

Shortly after, state Democrats called for Cody Henson to step down.

Cody Henson’s attorney, J. Michael Edney, said he does not intend to seek a continuance to postpone Thursday’s court hearing.