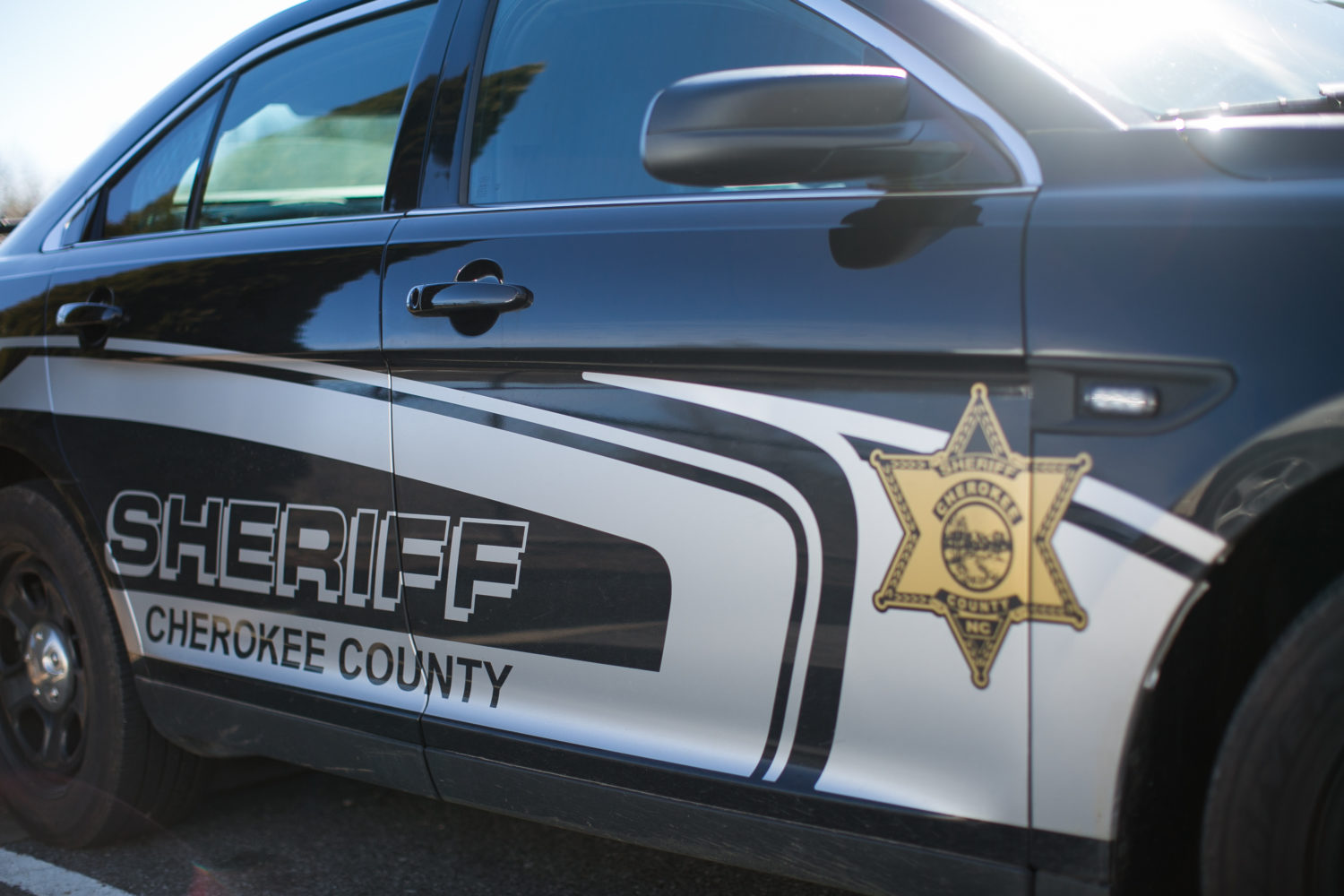 Cherokee County Sheriff Derrick Palmer, whose administration has been the subject of multiple State Bureau of Investigation probes related to issues at the county jail, fired his chief deputy last week.

As chief deputy, Mark Thigpen was second only to the sheriff in the chain of command. He earned $54,000 per year, county records show.

At least one of the SBI probes in recent months remains ongoing. Another resulted in the indictment of a former guard. The district attorney is currently reviewing the results of an SBI investigation of events surrounding an inmate’s death, which involved the chief deputy.

The sheriff fired Libby Thigpen, Mark Thigpen’s wife in December. She had been working as an investigator. Shortly after that, Mark Thigpen started taking personal paid time off from work.

In an email to Carolina Public Press, Palmer said, “Due to unforeseen circumstances Chief Thigpen has been terminated effective 03/27/2019.” The sheriff provided no further reasoning for firing his chief deputy.

Thigpen’s use of personal paid time off, called comp time, is allowed with a supervisor’s approval, according to county policies. Salaried employees accumulate comp time if they work more than 40 hours per week. When Libby Thigpen was fired, Mark Thigpen had more than 430 hours of comp time available.

Salaried employees like Mark Thigpen cannot cash out comp time when they leave, said County Manager Randy Wiggins. Mark Thigpen won’t be allowed to do so either, Palmer confirmed in his email to CPP Friday.

By the end of March, Thigpen had used roughly 200 hours of comp time, or roughly five weeks’ worth, since the sheriff fired his wife.

Palmer said Friday he has no current plans to hire another chief deputy to replace Mark Thigpen. Instead, Lt. Joe Wood will serve as acting chief deputy.

The SBI looked into last year’s death of inmate Joshua Shane Long. Long, who had been arrested after acting erratically, died that evening of a methamphetamine overdose several hours after he was booked into the jail.

Shortly before midnight, Mark Thigpen had been calling court clerks and magistrates for about 45 minutes trying to get Long’s bond unsecured. Only then did a helicopter transport Long to a Tennessee hospital, where he was pronounced dead.

The SBI handed over its investigation to District Attorney Ashley Welch’s office in mid-November. Welch said last week it would likely take several more weeks for her office to complete the review.

Late last year, two former guards alleged a culture of “jailhouse justice” at the detention center, where jail guards encouraged inmates to fight and did not protect vulnerable inmates in their care. The SBI is thought to still be investigating those allegations.

Carolina Public Press reported in October on claims from the two former guards that some staff at the detention center used inmates to beat up other inmates and did not protect those who were vulnerable to assault.

Late last year, a grand jury indicted one former jail guard on two counts of misdemeanor assault after an SBI inquiry into a scrap between a federal inmate and guards. According to the indictment, one guard kicked the inmate in the face.

Mark Thigpen is the latest in a number of high-profile resignations, firings and retirements in the Sheriff’s Office in recent months:

Former jail Lt. Jeremy Bresch said he was forced to resign in mid-October last year and was not given a clear reason.

Former jail administrator Mark Patterson announced his retirement a few days after a report by Carolina Public Press revealed that guards were encouraging inmates to fight each other.

Former jail Lt. Tom Beasley quit in late November after the sheriff said he planned to hire a Clay County man to lead the jail after Patterson left. Beasley said he had been promised the job and refused to train his replacement. He had worked there since 2009.

Longtime jail worker and Lt. Sally Lawson quit when Beasley did. She had worked at the jail since 2004, when about half of the jail workforce had been on the job for less than a year.

The sheriff fired Libby Thigpen in late December after she resisted a transfer to the Department of Social Services, the Cherokee Scout reported. Palmer’s wife, Cindy, is the former director of DSS and is currently the business officer at DSS, which has itself been the subject of a recent SBI probe.

Mark Thigpen had most recently worked at the Sheriff’s Office for more than four years.

He was also the chief of the Murphy Police Department on May 31, 2003, when Olympic bomber and longtime fugitive Eric Robert Rudolph was captured in Murphy.

Mark Thigpen did not respond to a CPP text message last week requesting comment. CPP also attempted to contact him by phone but was unsuccessful.

Editor’s note: This article has been updated to fix an inaccurate description of Cindy Palmer’s employment in an earlier version.