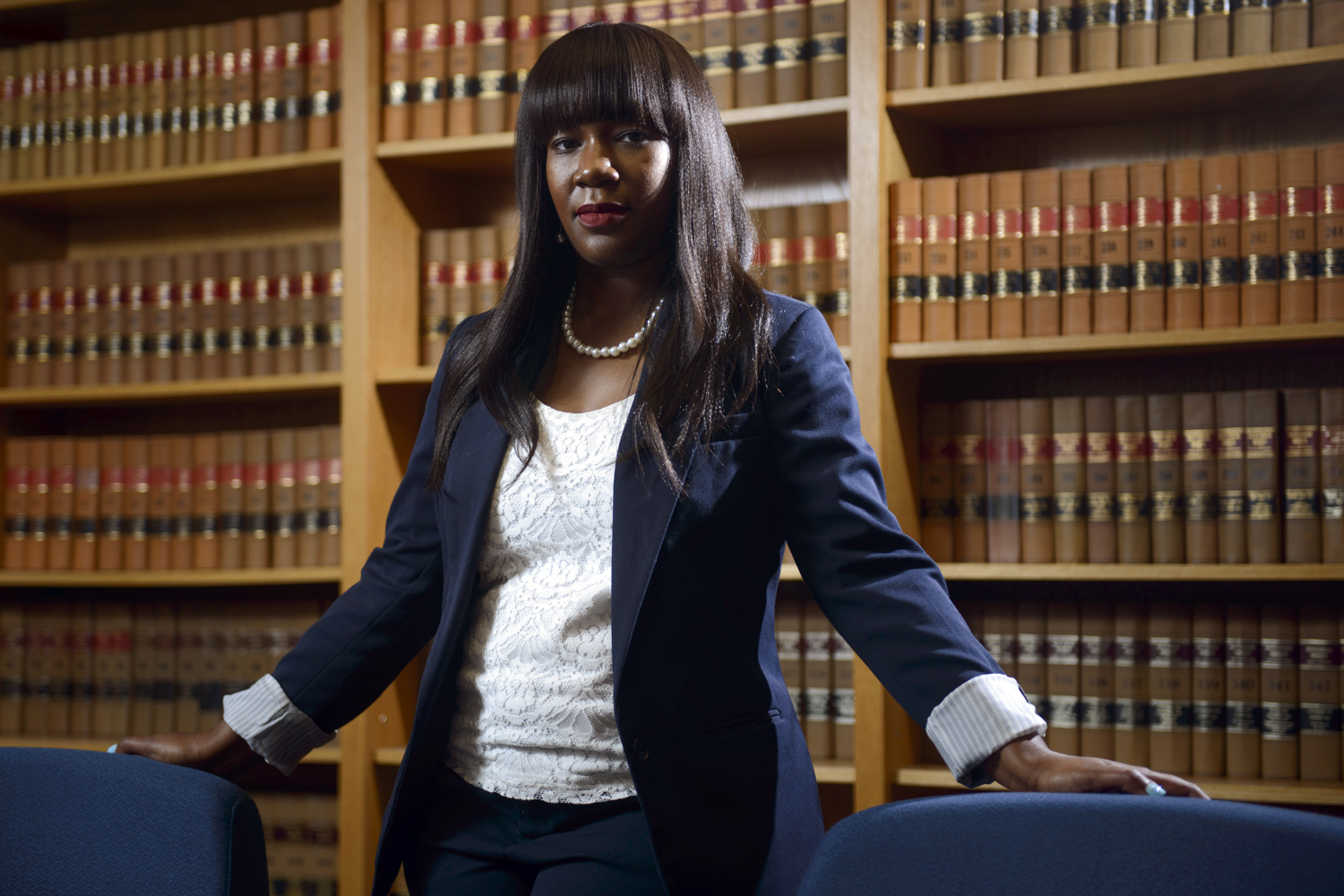 Sexual assault is no longer a “he-said-she-said” crime for a growing number of prosecutors around North Carolina.

Like their law-enforcement counterparts, prosecutors around the state have in recent years attended training programs to learn the science of how trauma affects sexual assault victims, including sessions offered by the N.C. Conference of District Attorneys and other training funded through law enforcement grants.

This knowledge gives prosecutors leverage in sexual assault cases that authorities once declined to prosecute or with cases that police and prosecutors once dismissed based on the false assumption that inconsistent recollections were lies.

With this fresh understanding of victim trauma, prosecutors can confront long-standing biases that jury members have about how people behave after a sexual assault, said Alicia Marks, an assistant district attorney in Cumberland County. Many people still believe a rape victim should cry out or fight her assailant.

“They may fight, they may freeze,” Marks said. “Every victim is not going to react to trauma in the same way.”

Marks has prosecuted sexual assaults for about four years. While the cases are difficult, they are not impossible, she said.

Funding from a Fayetteville Police Department grant to test old rape kits helped pay for her training to learn more about the mind of an assault victim and a concept called the neurobiology of trauma.

“Especially after a traumatic event, you may not remember things chronologically,” Marks said. “That’s why a detective won’t conduct a forensic interview until a few days later.”

More prosecutors are learning how to communicate relatively new scientific concepts with juries, such as how trauma affects the brain.

Amber Barwick is the sexual violence resource prosecutor for the N.C. Conference of District Attorneys. Lawyers must take 12 hours of courses each year to maintain a law license in North Carolina, and courses about the neurobiology of trauma count toward that requirement, she said. 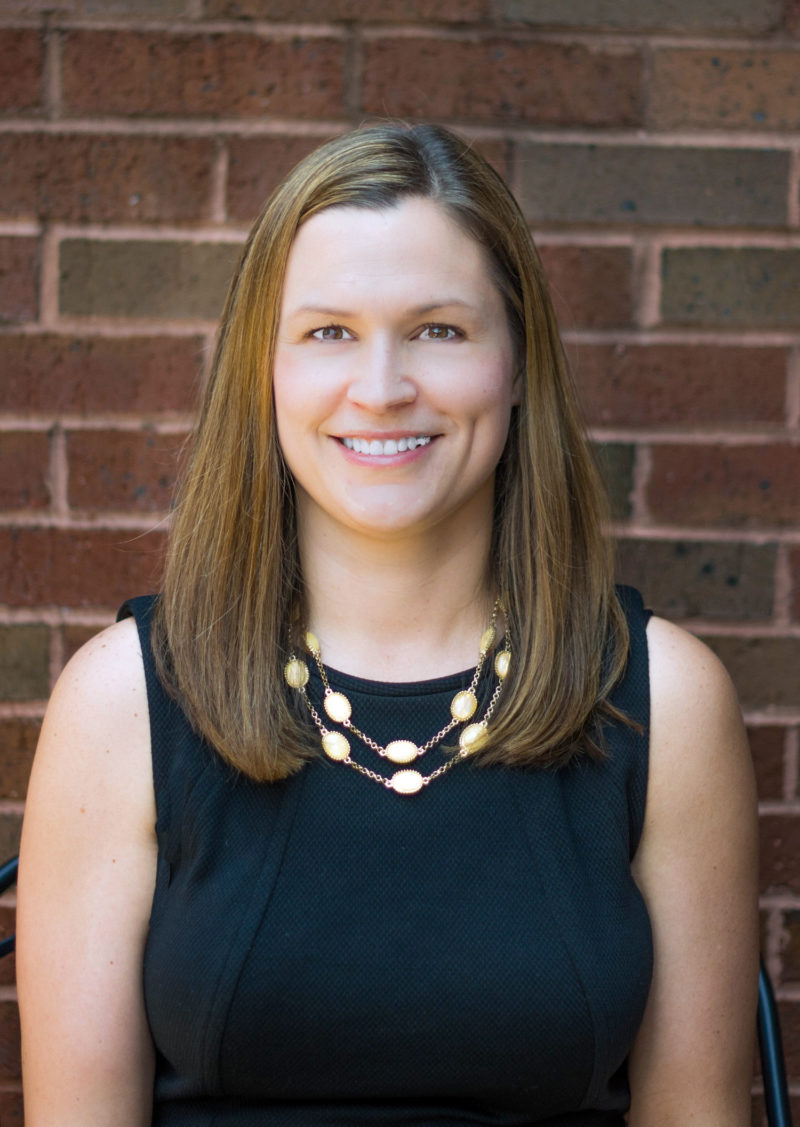 Barwick has taught in urban counties that have teams of prosecutors specializing in sex crimes and in rural areas where prosecutors handle every type of case.

The training courses can be offered at regional or annual conferences. Barwick said members of law enforcement at times constitute the bulk of those who attend her workshops.

“If they (law enforcement) don’t know what we need to put a case in front of a jury or judge, then we can’t fault them” for the evidence they do bring, she said.

Barwick was a prosecutor in Charlotte before she trained other lawyers. More than once, she said, she had a strong case, “but I only have a good case if my victim testifies and can handle it. I don’t want this to break her.”

“Nobody wants to win more than a prosecutor,” Barwick said. “They don’t want to do that at the expense of harming somebody.”

Justice for victims can take many forms, and not all of them will want to take the stand in front of their assailant.

“New prosecutors ask me this a lot: ‘How do you get a victim to want to prosecute?’” Barwick said. “I can’t answer that question. You have to learn by doing. The only tip I can give them is don’t assume that (sexual assault survivors) are doing something wrong.” 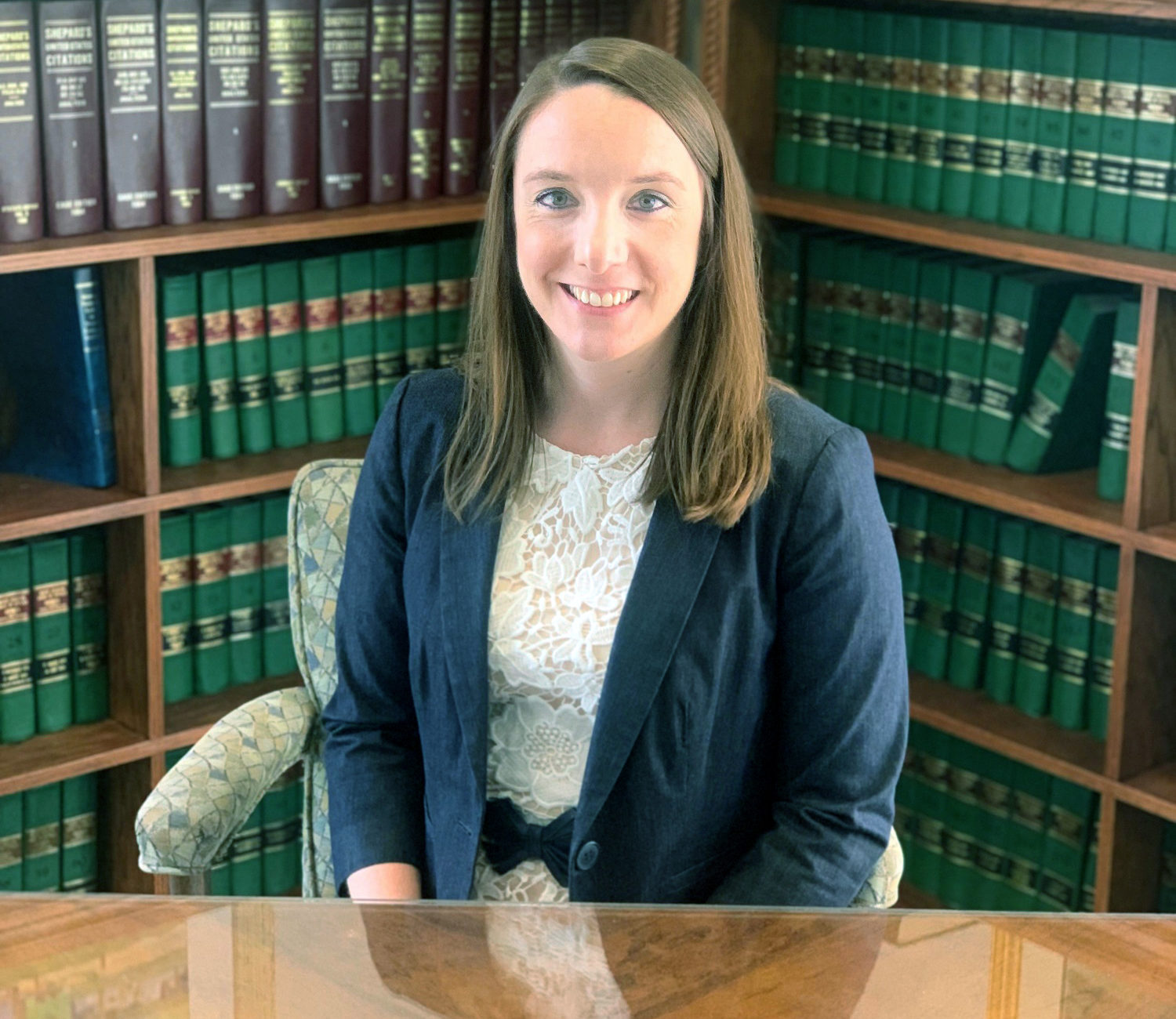 Communicating the limits of memory to juries

Jenna Earley, an assistant district attorney in coastal Brunswick County, said sexual assaults are among several types of cases that she and another prosecutor work on. As she and other attorneys around the state learn more about victim response to serious traumas, she said it aids her in communicating those concepts to juries.

“You ask the jury has anyone been to a haunted house. Did you find it scary?” Earley said. “Tell me what you were wearing. … It’s a memory exercise. You remember the highlights, but not all the details.”

She said training sessions have shifted to focus on victims and their needs and to encourage prosecutors to work together with police and victim advocates to get stronger results in cases.

Not every rape survivor reports the case immediately. Many of the cases that Earley oversees are what’s called “delayed disclosures.” Victims can report their assaults years or even decades after they happened.

These cases can still be prosecuted without DNA evidence, Earley said. She looks for corroborating evidence.

“Had they mentioned it to someone else?” Earley said. “Had they kept a journal?”

Jane Collins, an assistant district attorney in Mecklenburg County, said she is one of eight people on the special victims team, which prosecutes crimes that include sexual assaults, domestic violence, human trafficking and child abuse. 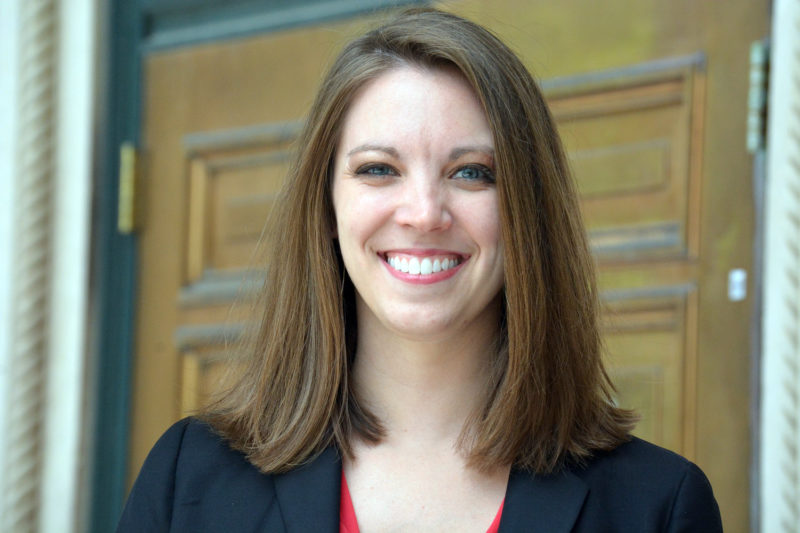 Jane Collins is an assistant district attorney in Mecklenburg County. where she is a member of the special victims team. Photo courtesy of Jane Collins.

She attended a national conference a few years ago when a neuroscientist explained what happens to memory during and in the aftermath of a traumatic event.

“It actually sometimes prevents memories from being made or makes them disorganized because your brain is focused so much on keeping you safe that parts of it are shutting down,” Collins said.

In that moment. it all made sense. As a career prosecutor, Collins for years had seen that response in domestic violence victims she sometimes interviewed.

“It was very common for me to see victims of domestic violence be disorganized and scattered and not be able to tell a linear story,” Collins said.

While prosecutors have been learning about these issues for the past several years, juries may not necessarily agree with the science.

“Freezing is a very common response,” Collins said of a particular case. “That was what the victim described. And the jury still felt she should have been able to run away.”