Loopholes on revoked consent and incapacitated sexual assault closed without opposition by NC House and Senate. 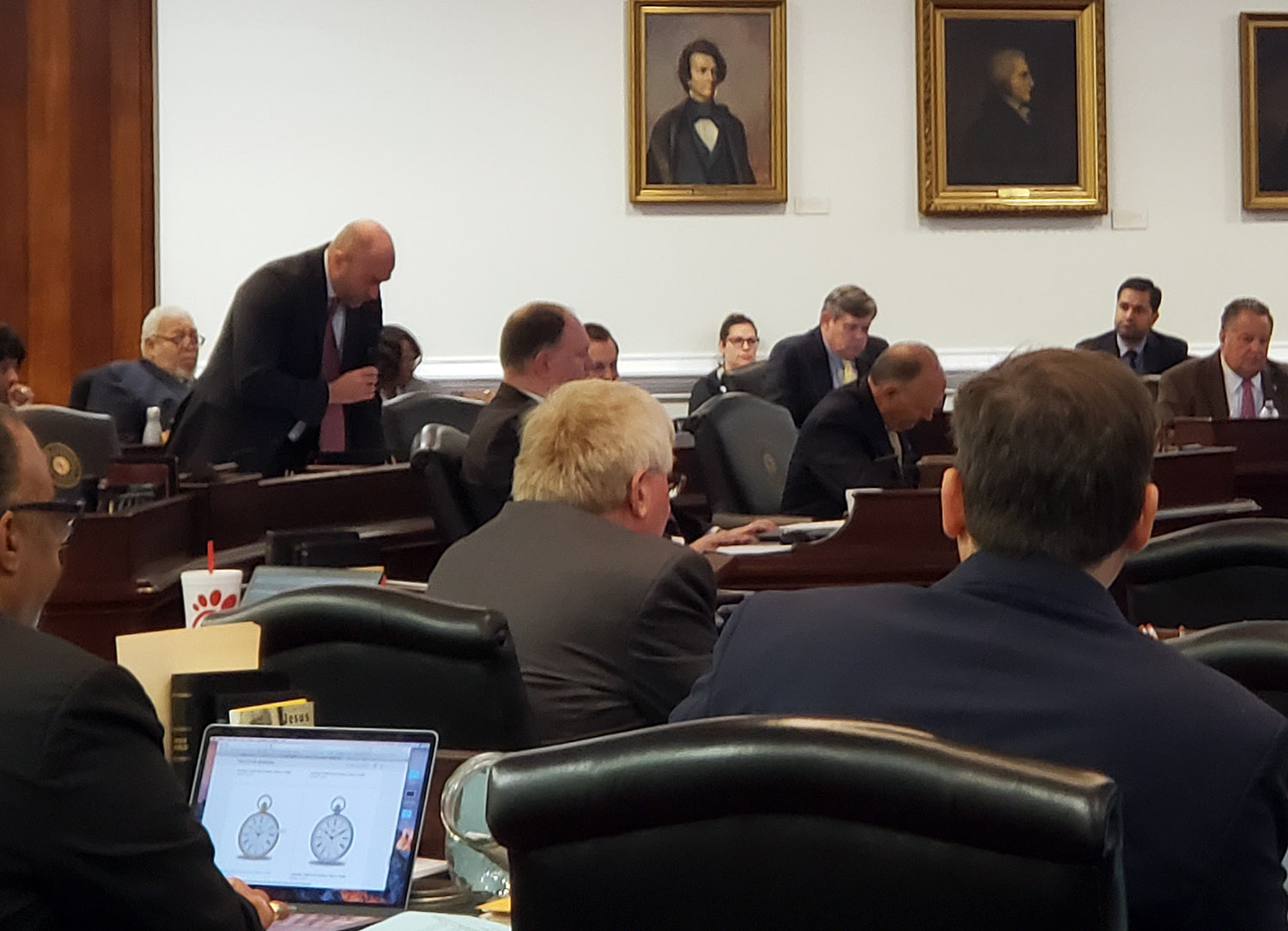 Editor’s note: This is a developing story and has been updated since it’s original publication to add additional detail and reaction. It may be updated again.

The package was hammered out in conference committee in recent weeks and had wide bipartisan support, despite related measures failing in committee in previous sessions of the legislature.

Two of the key measures, revocation of consent and sex with someone who was incapacitated due to alcohol or drugs, closed loopholes in North Carolina due to old court precedents, which were strongly featured in the Seeking Conviction, a series examining the prosecution of sexual assault crimes in the state that Carolina Public Press and a collaboration of 10 statewide media partners produced in March.

Before today, North Carolina was the only state in the nation where continuing sex with someone after that person revoked consent was not considered a crime.

After the bill passed both chambers, NC Attorney General Josh Stein said, “I’m very much aware of how prosecutors have been handcuffed on this issue.”

The changes to the consent laws, “are both changes for the good,” he said. “Our criminal justice system has to do better for victims of sexual assault.”

The bill “brings North Carolina to the 21st century,” NC Rep. Dennis Riddell, R-Alamance, said on the floor of the House. “If you were a victim of child abuse, this is for you. If you are an adult victim, this bill is for you.”

“Once a person consented there was no going back,” he said of the withdrawal of consent loophole. “We are defining what ‘no’ means. ‘No’ is not the new ‘yes.’ ”

This is not the first time legislators considered closing the withdrawal of consent loophole. State Sen. Jeff Jackson made his first attempt to change the law in 2015, and has tried several times since then. Many times his bills died without a hearing, including this year.

“Initially there was confusion about how controversial the bill was,” Jackson said. “Eventually they realized what was controversial was not passing it.”

The legislation passed Thursday also increases the statute of limitations for a child sexual assault victim to sue an assailant, expands the duty of anyone over 18 to report knowledge of a sex crime against a juvenile, requires school personnel training on child sex abuse and sex trafficking, bans online conduct by high-risk sex offenders that endangers children, and prohibits attempts to drug someone’s food or drink.

The measure would become law if signed by Gov. Roy Cooper. Cooper’s office had previously indicated he would study it carefully before deciding whether to sign it. Contacted after its unanimous passage by both chambers on Thursday, a spokesperson for the governor said that had not changed.

Leah McGuirk was at a bar in Charlotte last year when she felt unwell and collapsed to the floor; she suspects her drink had been drugged. Her friends were near and took her to safety, but it could have ended much worse. She reported the incident to police but they told her it was not a crime to drug someone’s drink if it was not accompanied by another crime. This legislation changes that.

“There is a part of me that’s sad because I know there’s so many victims who won’t be able to take the people who preyed upon them to court,” McGuirk said. “These laws are built on the backs of victims who won’t get their day in court.”

Stein’s office worked on sections of the bill that includes protections for children.

“As a result of this legislation, now our children will be better protected from sexual assault, and online from sex offenders,” he said.

Raleigh resident Katie Trout, who watched the legislative action from the visitors’ gallery, said she was preyed upon by a member of her church starting at age 15. She said her perpetrator has already been convicted, but being able to sue would be empowering.

“Until this passed, I had no control or power to hold him more accountable for what happened,” she said.

Several of the measures in the bill had been strongly supported by North Carolina district attorneys, who said the loopholes created by precedents interfered with their ability to prosecute some cases.

“There’s just an enormous amount of benefit for all of these things,” said District Attorney Ashley Welch, whose district includes the six southwestern counties of North Carolina. “This would allow us to more aggressively go after someone who engages in non-consensual (activity).”

While some House members expressed some reticence to support some aspects of the legislation despite supporting others, Rep. Brian Turner, D-Buncombe, reassured the group and said they had done their research.

“At the end of the day, it’s going to make North Carolina a better state,” Turner said.