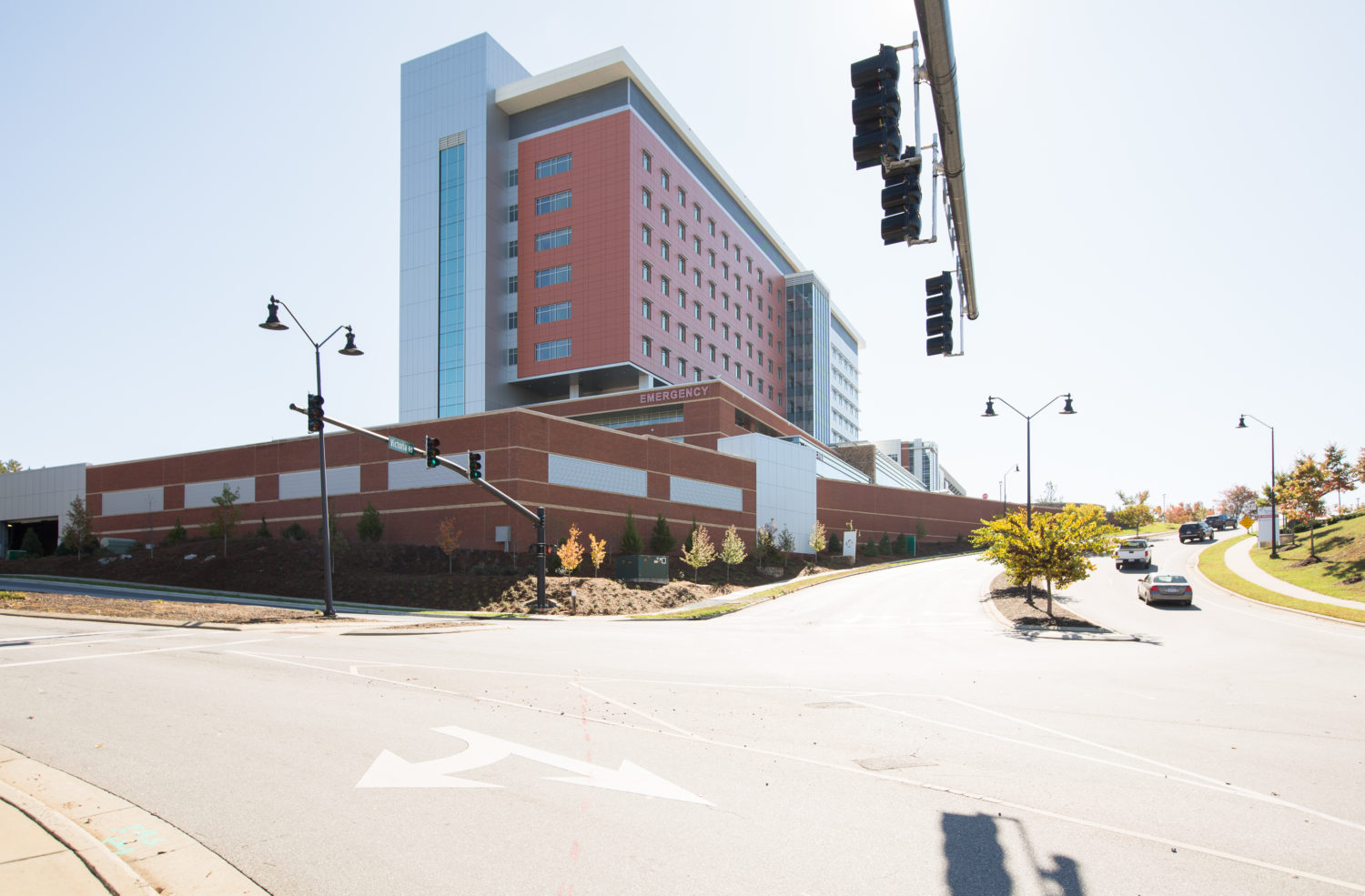 HCA Healthcare has filed its first annual report on how it has complied with the promises it made when it acquired Mission Health system more than one year ago.

As part of its $1.5 billion deal to acquire nonprofit Mission, for-profit HCA agreed to assume a series of legally enforceable service obligations in an amended purchase agreement hammered out with N.C. Attorney General Josh Stein and Mission.

As part of its promises, HCA consented to put into writing an annual report detailing how it is living up to the obligations.

Lowe’s report is now in the hands of Stein, who demanded numerous yardsticks of accountability in the purchase agreement; Gibbins Advisors, the independent monitor that is serving as a third-party watchdog over HCA’s performance; ANC Healthcare, the sales entity that has been winding down nonprofit Mission’s affairs; and six advisory boards that inform decision-making at Mission’s hospitals.

In a 17-page report explaining how it has responded to its obligations through Dec. 31, 2019, HCA addresses agreements concerning physical facilities, the provision of enumerated services, charity care, an investment fund to assist regional businesses and a variety of community programs.

Two cornerstones of the HCA-Mission deal involved the construction of a replacement facility for Angel Medical Center in Franklin and of a 120-bed inpatient behavioral health facility in Asheville.

In its report, HCA says it approved a budget of $66.1 million for the new hospital in Franklin, acquired a site, is finalizing design work and expects to break ground by the end of 2020.

In Asheville, HCA says it expects to complete design and budget work on the behavioral health facility by year’s end and plans on developing 25 acres off Crayton Road near Interstate 40 and Sweeten Creek Road. No completion date for the project was provided, but HCA must do so within five years of obtaining permits.

Regarding the continuation of specified services at HCA facilities, the corporation states that it has “not discontinued the provision of the services” set forth in the amended purchase agreement for the period ending Dec. 31.

In a Feb. 25, 2020, letter to Lowe from Stein, the attorney general had raised concerns about the lack of a sexual assault nurse examiner, or SANE, at Angel Medical Center under Section 7.13(b) and Schedule 7.13 (b) of the amended agreement as part of “emergency services” or “acute medical services” that “shall not” be discontinued.

In Lowe’s response of March 4, the division president referred not to SANE staff but to a forensic nursing program that existed at Mission prior to its being acquired. While Lowe’s letter said an FNP nurse may travel from Asheville to Franklin to treat a sexual assault victim or the victim could go to Asheville to see an FNP, it did not address such services being available on a standing basis at Angel.

“It wasn’t entirely clear to me whether a nurse moved from where it was to Mission headquarters in Asheville,” Stein said in a March 11 interview with Carolina Public Press.

But discussion of the sexual assault treatment issue, along with concerns about HCA’s new charity care policy, was then put on hold twice since mid-March, in part due to the coronavirus pandemic.

Charity care emerged as a contentious issue during a Feb. 10 town hall meeting held by Gibbins Advisors, the independent monitor, when a delegation of area elected officials led by state Sen. Terry Van Duyn criticized HCA’s plan for a lack of transparency.

Along with Stein, Van Duyn and other area officials have criticized the new policy for no longer allowing the preapproval of services, a practice that they said sometimes leads to financial hardships and bills being put out for collection. Stein has told HCA that its policy “appears inconsistent” with the purchase agreement.

In its just-filed annual report, Lowe says that HCA has, as required, maintained an uninsured and charity care policy throughout its first year of ownership. Lowe said the amount of financial assistance provided by HCA during the plan’s first year — measured in terms of discounts from gross patient charges — exceeded nonprofit Mission’s assistance over the prior 12-month period by $108.6 million.

During its first year, HCA provided “approximately $252 million in charity care, uninsured discounts and other financial assistance,” according to previous statements by Lowe.

In a lesser-known obligation within HCA’s purchase agreement, Mission’s new parent company agreed to create an investment fund to help businesses in Western North Carolina develop products or techniques that will improve the quality, cost or efficiency of health care services in the region.

The concepts that are funded must be a strategic fit for possible use in HCA’s activities, and any financial returns that are derived could be deployed in additional investments. Initial investments will range from $500,000 to $5 million with the possibility of additional support. The innovation fund has launched a website, HCAHealthcareMissionFund.com, to help solicit interest from area businesses.

While HCA has operated an enterprisewide investment fund for years, the new Asheville-based fund is the only one in the HCA system that will serve a specific geographic region, a Mission Health spokesperson confirmed.

Nearly half of HCA’s 17-page annual report consisted of itemized descriptions of community programs that the company engaged in during its first year of operating Mission. Highlighted programs addressed issues such as cancer, alcohol exposure during pregnancy, child safety and diabetes.

HCA’s first-year report also provides the names of the members of Mission’s local hospital advisory boards that were required to be established under the purchase agreement.

Those boards, composed of four members chosen by nonprofit Mission and four chosen by HCA, would, among other things, be responsible for approving any discontinuance of one or more services at a local Mission hospital, but only in agreement with the independent monitor.

Existing services at rural hospitals may not be discontinued for 10 years starting Feb. 1, 2019, the amended purchase agreement states. The agreement also stipulates that no hospital facility may be sold or closed before 2029.