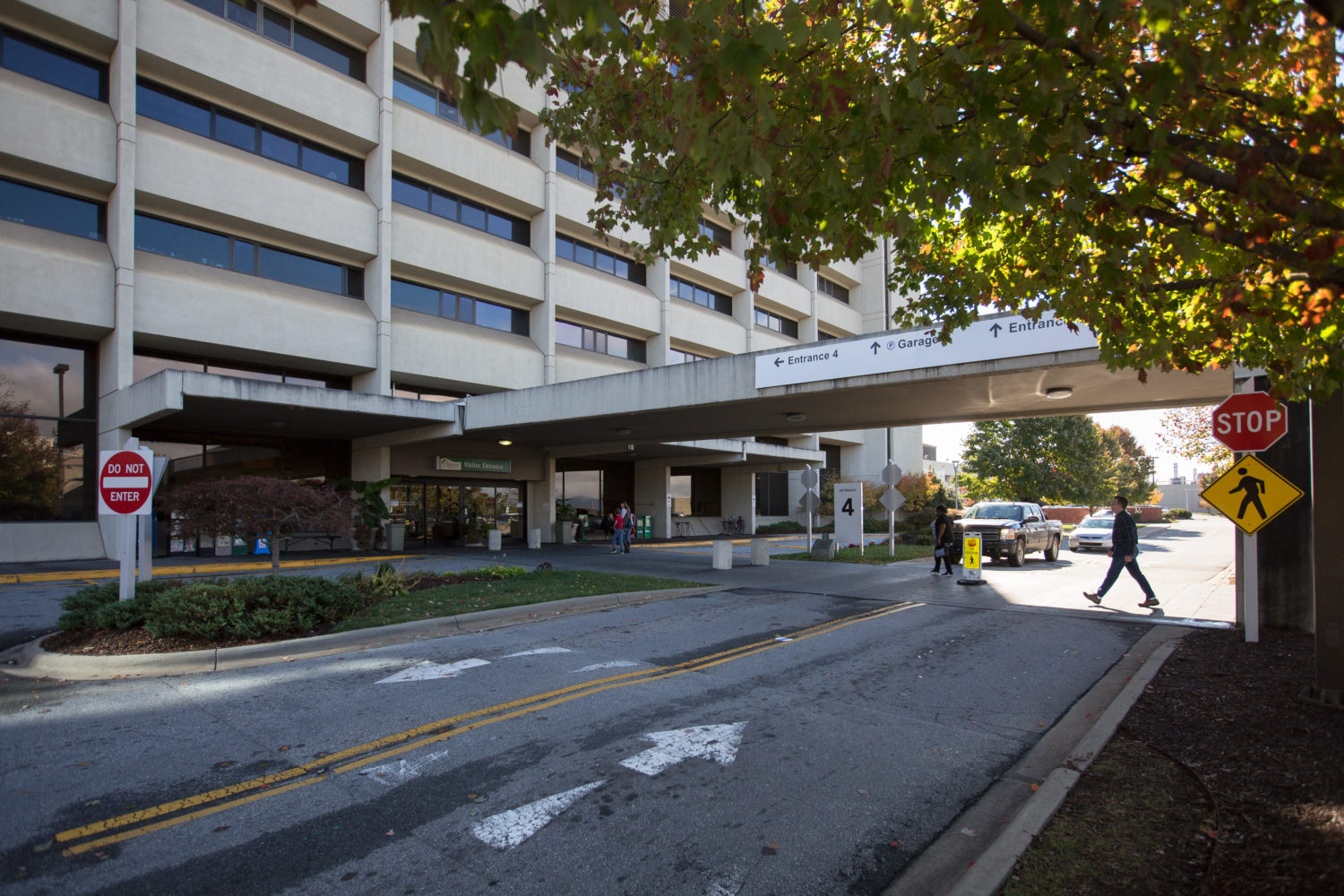 A pedestrian crosses the street to enter one of the Mission Health hospital buildings last month in Asheville. A newly hired independent monitor will oversee the compliance of Mission purchaser HCA with stipulations the N.C. Department of Justice made for the deal. Colby Rabon / Carolina Public Press

Gibbins Advisors, the independent monitoring firm just hired to keep HCA Healthcare accountable for the promises it made during its acquisition of Mission Health, says it will keep its ear to the ground, both inside the health system and across the community.

The Nashville, Tenn.-based health care consulting firm, which provides restructuring and financial advisory services to clients across the industry, will serve as the independent monitor, mandated by the N.C. Department of Justice as part of the HCA-Mission deal.

Gibbins recently moved its headquarters from the New York City suburbs to Nashville, where more than 500 health care companies, including HCA, have a presence.

The firm says it welcomes community dialogue as it begins its work as monitor.

“As Gibbins has only just been engaged, there are no dates set yet, but community engagement is a priority,” said a statement the firm sent to Carolina Public Press.

“We are developing and refining our work plan, and beginning to schedule site visits and meetings. As those meetings are scheduled, updates will be provided.” 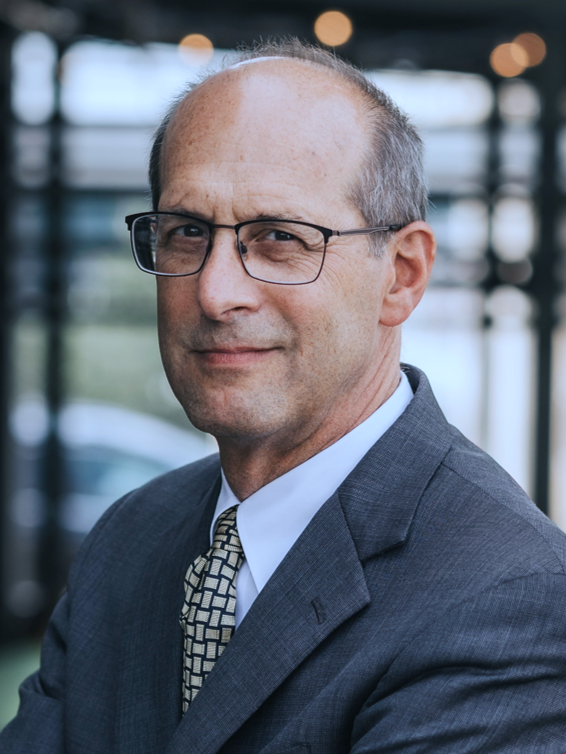 Ron Winters, principal and co-founder of Gibbins Advisors who is based in White Plains, N.Y., will oversee the firm’s engagement in Western North Carolina.

Thomas Urban, managing director, will lead the independent monitor’s efforts to evaluate the operational and technical elements related to HCA’s obligations under its amended purchase agreement, the firm’s statement said.

Winters’ and Urban’s work will be supported by Clare Moylan, Gibbins’ other principal and co-founder, as well as by other personnel.

The firm’s selection follows a national search that involved interviews with board members of ANC Healthcare (a Mission Health entity), Dogwood Health Trust, HCA and the office of N.C. Attorney General Josh Stein.

Dogwood, the foundation established to improve the health and well-being of individuals across Mission Health’s service area, will oversee Gibbins’ performance.

“We are pleased that Gibbins Advisors has been selected,” said Dogwood chair Janice Brumit. “Gibbins is a highly qualified firm that we believe will take a proactive approach to evaluating community needs.”

“To be successful, the monitor must take the time to engage with communities in Western North Carolina,” Stein said. “Specifically, I am looking forward to hearing about town hall meetings and other opportunities for the monitor to hear directly from the people who are impacted by HCA’s health care decisions.”

Stein’s views were echoed by Victoria Hicks, a community activist who was involved in efforts to secure specific promises from HCA as terms of the hospital deal were hammered out.

“It’s great to have an independent monitor on board, and Gibbins looks like a  solid choice,” Hicks told Carolina Public Press.

“The Health Equity Coalition and SEARCH (Sustaining Essential and Rural Community Healthcare) are especially heartened by the attorney general’s assurances that the monitor will engage directly with the people and communities whose lives are affected by HCA’s decisions.”

For-profit HCA made numerous contractual promises as part of its purchase of nonprofit Mission Health.

Those promises are at the heart of the new independent monitor’s duties.

They include a 10-year commitment to provide specified services at local hospitals, an agreement not to close facilities or stop providing services unless the monitor and a local advisory board agree, construction of a new inpatient behavioral health hospital in Asheville, a replacement facility for Angel Medical Center in Franklin and other commitments.

Jacob Frenkel, a founding director of the International Association of Independent Corporate Monitors, an organization that educates the public on the work of monitors and provides resources and training to individuals engaged in the profession, told CPP the new watchdog must remain steadfast.

“The expertise sought for this corporate monitor is for someone of knowledge and stature who not only will command the respect of the state and the company but will have the fortitude and confidence to press for implementation along the terms of the agreement if there were to be any perceived deviation,” Frenkel said.

“Nobody is saying that the company would not accomplish all of these objectives on its own in a good-faith effort to be compliant fully with the terms negotiated with the Attorney General’s Office,” said Frenkel, a former federal prosecutor and senior counsel in the Securities and Exchange Commission’s enforcement division now with the Washington, D.C., law firm of Dickinson Wright.

“The issue really comes back to one of accountability and continuity.”

Expertise in a given industry helps drive a monitor’s credibility, Frenkel said.

“To find someone in any attorney general’s office with that level of expertise alone, and the ability of that agency with its limited resources to dedicate one person, is burdensome,” Frenkel said, especially when a monitor’s tenure may extend past a single term of public office.

HCA’s monitor is expected to perform its duties over the next decade.

Frenkel noted that while monitors are paid by the company they oversee and not by the state, bar association standards state that every monitor is expected to act independently of both the company and the government.

In the past, independent monitors were often used in cases of alleged corporate criminality and wrongdoing.

Now, they are increasingly being used in a proactive manner to assure that complicated business transactions are implemented to the mutual satisfaction of regulators and the company being monitored.

Frenkel believes the HCA monitorship should be “viewed closely beyond North Carolina as a learning tool” to ascertain “what may or may not work well” in any agreement that has a significant impact on the delivery of public services.