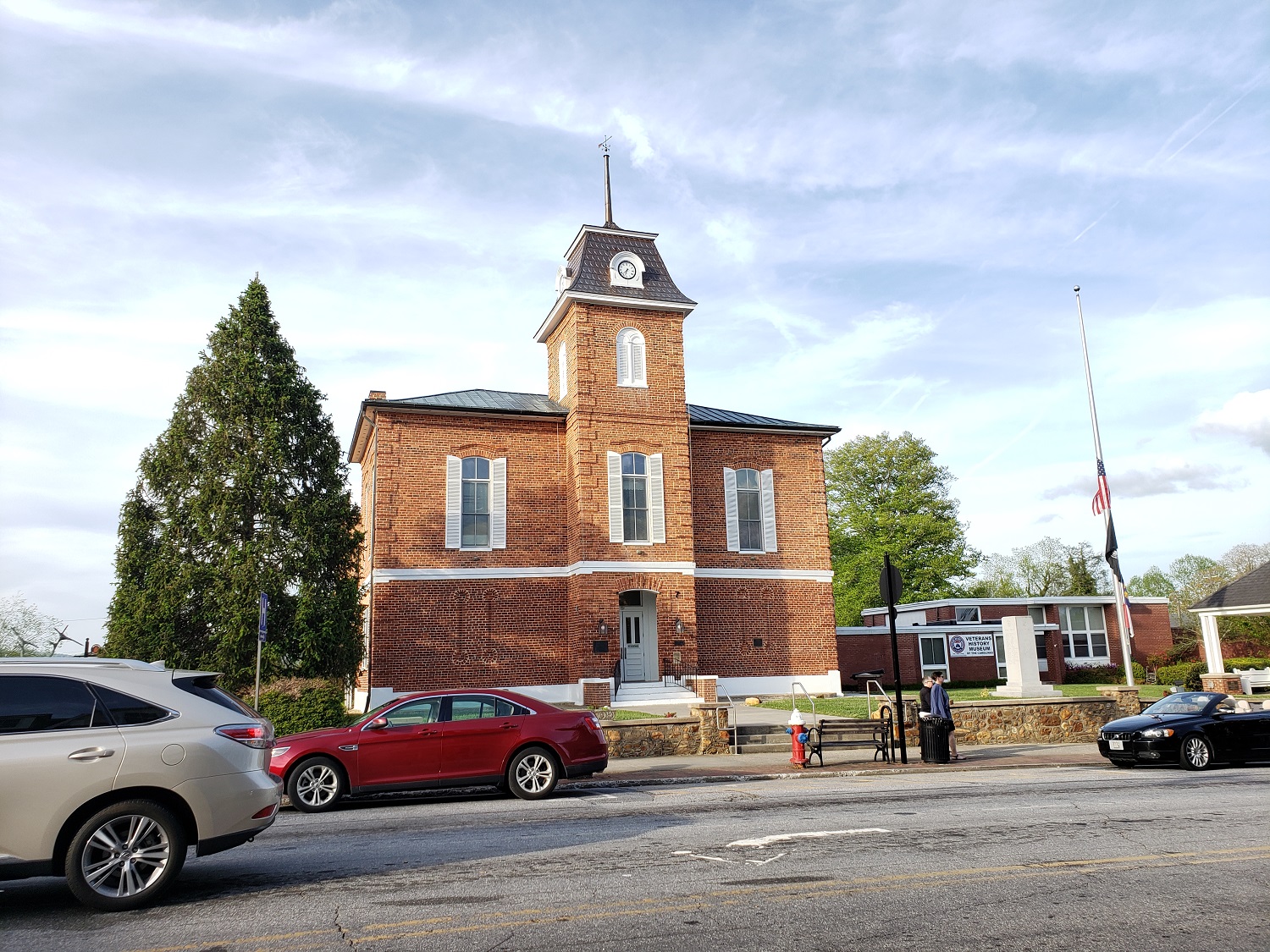 A state legislator accused of criminal cyberstalking has had his case postponed until late June at the request of the state Attorney General’s Office.

The AG’s office asked for a later court date as it completes its investigation of Henson and compiles information for a grand jury, according to paperwork filed with the court late last month.

Henson is accused of cyberstalking, a Class 2 misdemeanor, his estranged wife, Kelsey Henson. Rep. Henson’s attorney, J. Michael Edney, who is also a member of the Henderson County Board of Commissioners, appeared in court Thursday morning on Henson’s behalf and consented to the motion for a continuance.

After the hearing, Edney declined much comment, saying he didn’t want to try the case in the press. He said Henson wants to focus on his young children and continue to fulfill his responsibilities as an elected official in the General Assembly.

Henson was first elected in 2016 as one of the youngest members in the General Assembly and is serving his second term in the N.C. House of Representatives. In March, on the eve of his first criminal court hearing, Henson announced he would not run for reelection in 2020.

After his hearing in late March, presiding Judge Roy Wijewickrama ordered Henson to give up his guns. The judge also said even exchanging children for visitation should be handled by someone other than Cody Henson due to his alleged conduct.

The Hensons’ daughter is about 8 months old, and their son is approaching 4 years old.

The relationship between Kelsey and Cody Henson soured early last year, she said in a previous interview with Carolina Public Press. At the time she was pregnant with her young daughter and said she was too scared to speak out.

She told CPP that she had sought help from the authorities for nearly a year from behavior she said was harassing and emotional abuse.

About that time, the Transylvania County Sheriff’s Office opened a criminal cyberstalking investigation against him.

State statute says electronic communications are elevated to the crime of cyberstalking when done “repeatedly, whether or not conversation ensues, for the purpose of abusing, threatening, terrifying, harassing or embarrassing any person.”

“The judge said from the bench, it’s clear that (Rep. Henson) just refused to give up on the relationship despite the fact that she told him repeatedly that she didn’t want to get back together with him,” Scales said after the trial.

Kelsey Henson has said she struggled to get her case taken seriously because of Cody Henson’s political position. In one of a couple of 911 calls regarding Rep. Henson or his mother, she told the operator: “I’ve been doing this for too long. I can never get any help because of who he is. It’s just really hard.”
Kelsey Henson has recently declined to speak with CPP, saying she prefers to wait until the criminal matter is settled.

The next hearing is scheduled for June 27.